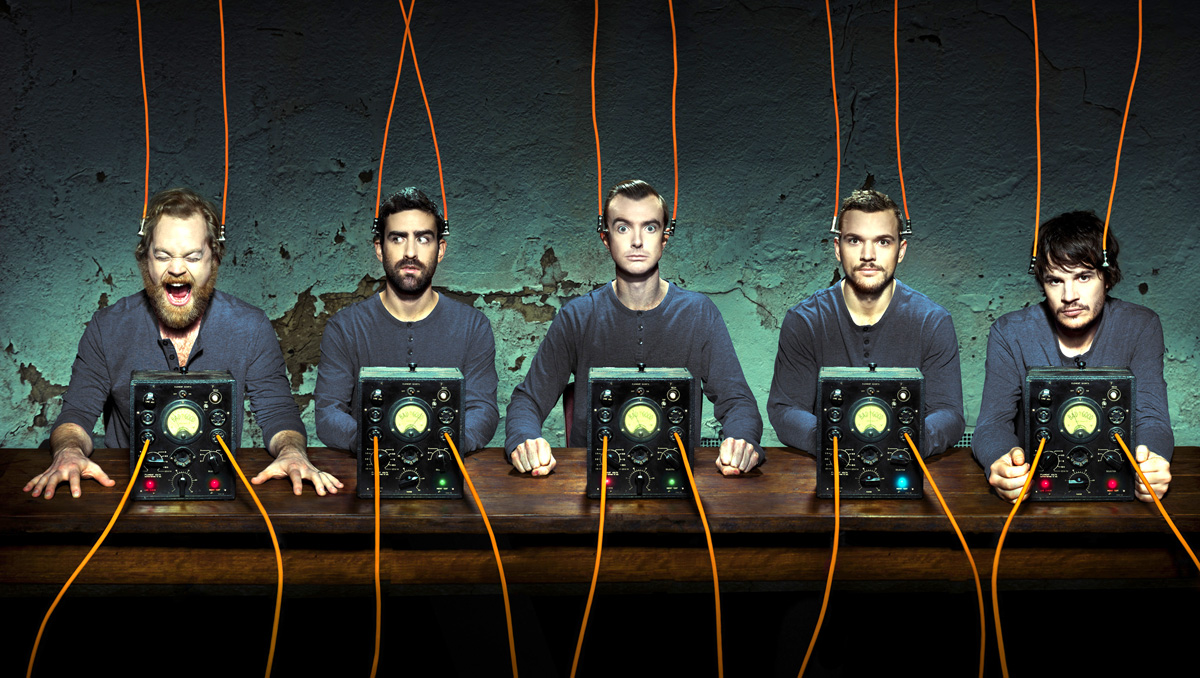 Looks like we'll finally get to hear some new Karnivool for the first time since their 2013 album Asymmetry this May during an upcoming livestream!

Karnivool will play their entire Sound Awake album in full, alongside new material and even the 2001 track "Fade", during a livestream on May 12 hosted at the Heath Ledger Theatre in their home city of Perth, Western Australia. The livestream is happening in place of the band's previously planned anniversary tour for pandemic-related reasons.

"This one-time livestream event will bring The Decade of Sound Awake show in its entirety directly into your home. Featuring a complete run through of the classic second album plus new material, the odd horn section, at least one didgeridoo and, yes, captured on film properly for the first time – 'Fade'.

"Originally planned as a short Australian tour in early 2020, The Decade of Sound Awake was rescheduled (twice!) in an attempt to make the tour happen normally, safely and in the way we had envisioned – but that was not possible with what’s going on in the world. All gigs on the East Coast of Australia were cancelled. Amidst the enormous disappointment, the West Coast shows in Fremantle were allowed to proceed and those EPIC nights made firm the resolve to deliver an equally monumental performance for everyone to see.

"In order to accommodate our fans all over the world, this livestream event will be broadcast across multiple time-zones. We’ve selected the pleasantly symmetrical 12.5.21 stream date, a Wednesday night, and hopefully at a time that suits as many of you as possible.

"There are no restrictions on which stream you can watch so please choose the most convenient time slot for you. Please note, ticket prices are INCLUSIVE of booking fees and local taxes, no hidden charges.

In this article: Karnivool

KARNIVOOL Streams First New Song Since 2013 "All It Takes"

No new album has been announced yet. 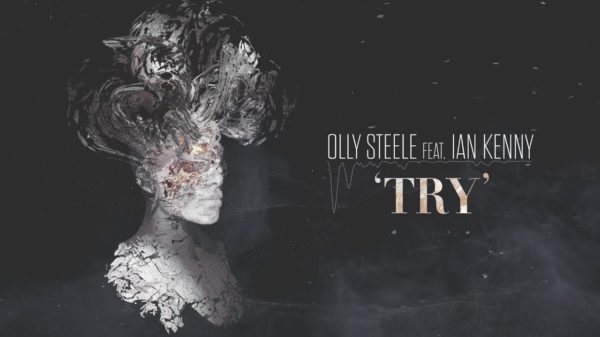 Ian Kenny, lord of the vocals.