DEAD CONGREGATION Announces First US Tour In Nine Years
Intronaut have announced some exciting tour dates, and they are back in the studio working on their fifth record.

Good news for those who like the introspective, tactile sounds of Intronaut: the band has announced that they have finally booked some studio time to start working on their fifth record. In addition to that, they have also announced some tour dates that should get fans excited as well. Heavy Blog is Heavy broke the news based on a Facebook post by Danny Walker, the drummer of the group:

"Things are starting to pick up again. Intronaut has studio time booked at Clearlake Audio with Josh Newell in about a week. This will be our 5th full length record. At the end of April we will be playing a couple of shows up north.

Intronaut will undoubtedly hit the road after the release of our new album. In the meantime I agreed to help out Phobia in May for a full US tour supporting Ghoul (Official)."

That's an eclectic mix of bands to play with, and fans everywhere are surely awaiting this record as a follow up to their 2013 album, Habitual Levitations (Instilling Words With Tones). That record was great, and since it looks like they've been taking time to play and write a lot of music, we have high hopes for this one as well. 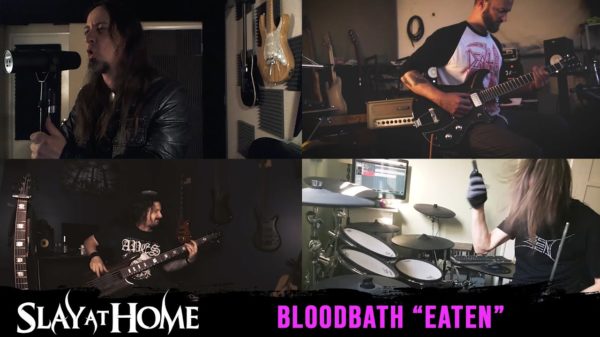 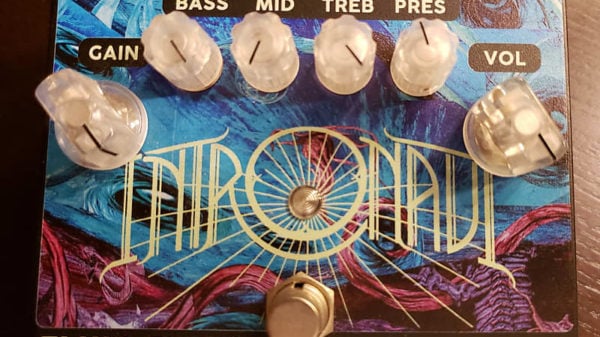 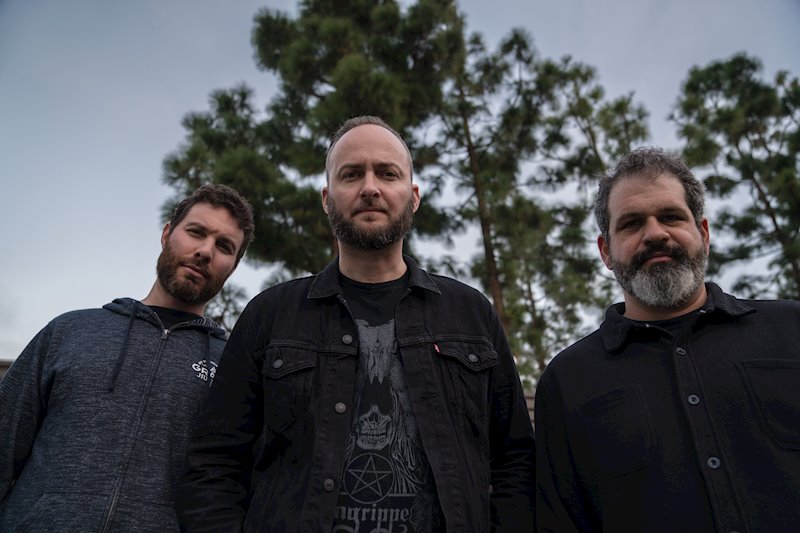