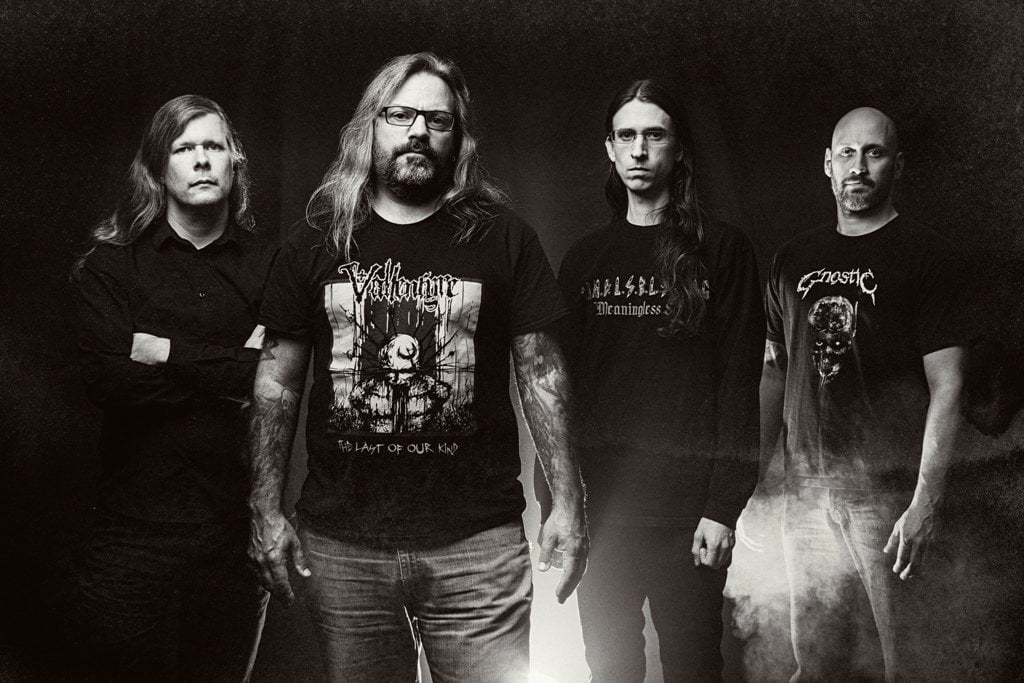 Gorguts is back! The band will play their first show in six years at Decibel Magazine Metal & Beer Fest: Philly on April 14, 2023 at the Fillmore with a set consisting of material from both Obscura and Considered Dead. So if you're into old-school Gorguts, then you're about to lose your damn mind.

"Dear fans, I just wanna say that we are super stoked to be a part of Decibel's Metal & Beer Fest!" said Gorguts guitarist and vocalist Luc Lemay. "It's a special moment for the band returning to the stage after a hiatus, so and we decided to craft for you a set of songs that haven’t been performed live in over 25 years."

Decibel Metal & Beer Fest will take place on April 14 and 15 at The Fillmore in Philadelphia, PA. The two shows will be headlined by Suicidal Tendencies playing their self-titled album in full, as well as The Black Dahlia Murder. The full lineup now includes:

In addition, the festival will also feature the following breweries:

In this article: gorguts 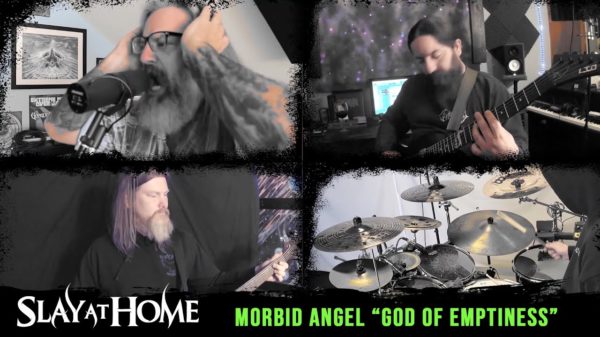 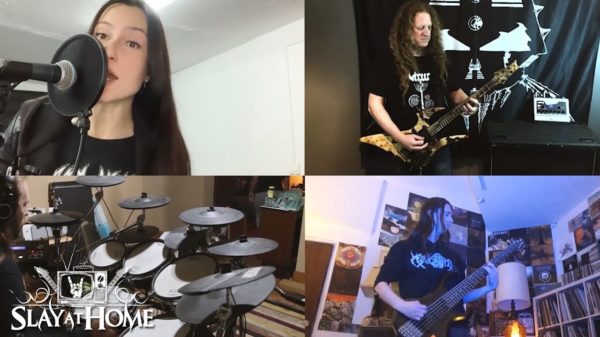 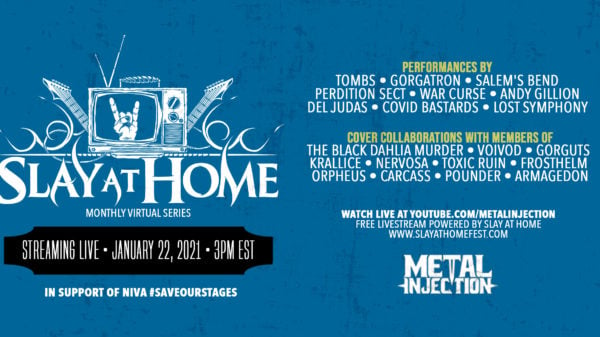 All in support of NIVA #saveourstages 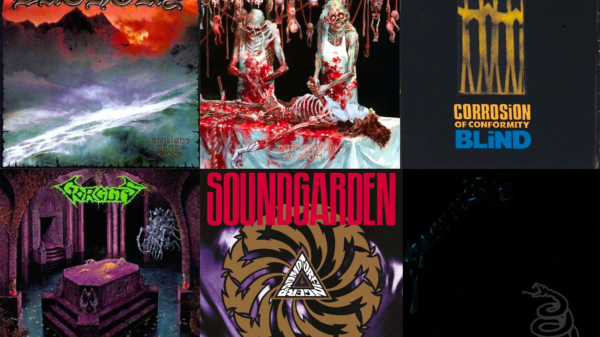 28 Albums Celebrating Their 30th Anniversary in 2021