Godflesh isn't exactly the easiest band in the world to catch in North America. So the fact that they're playing Psycho Las Vegas this year should be reason enough for people to have lost their minds and bought tickets. For those that can't make it, Godflesh is doing a handful of extra dates after the festival around North America. 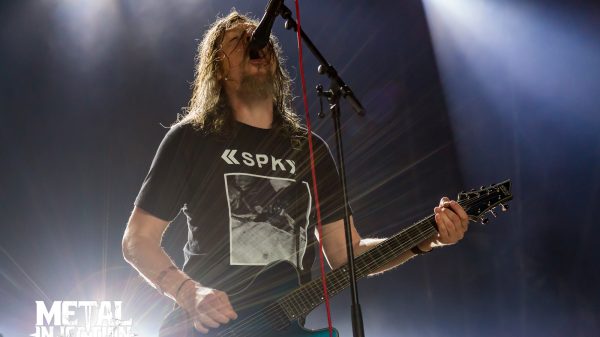