Dark Tranquility are returning to the states for a headlining run! They will be taking out Threat Signal and Mutiny Within. The band is promising a big production as well as a variety of tracks spanning their entire career. Here is a quote from frontman Mikael Stanne, followed by tour dates:

“Oh Yes! As promised we are coming back to the States for a proper headlining run. We’ve been rehearsing like crazy to put together a set that will blow you away. It’s been hard but we feel we have a good collection of songs that represents every aspect of the band and will please fans of both new and old material. Also, the mad genius Niklas (guitars) is hard at work creating amazing artwork and animation that will look incredible and add a new dimension to the show.

“This is without a doubt the biggest production we've done in the States. We cannot wait to bring you the full DARK TRANQUILLITY experience. We are also really happy to bring some really awesome bands with us this time around. Threat Signal and Mutiny Within are bands we’ve had our eyes on for quite a while and they will make sure you all will have one hell of a metal night. Cheers and see you all very soon.”

In this article: dark tranquility, mutiny within, threat signal 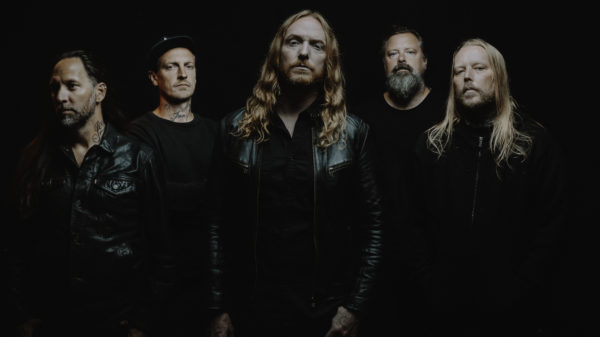 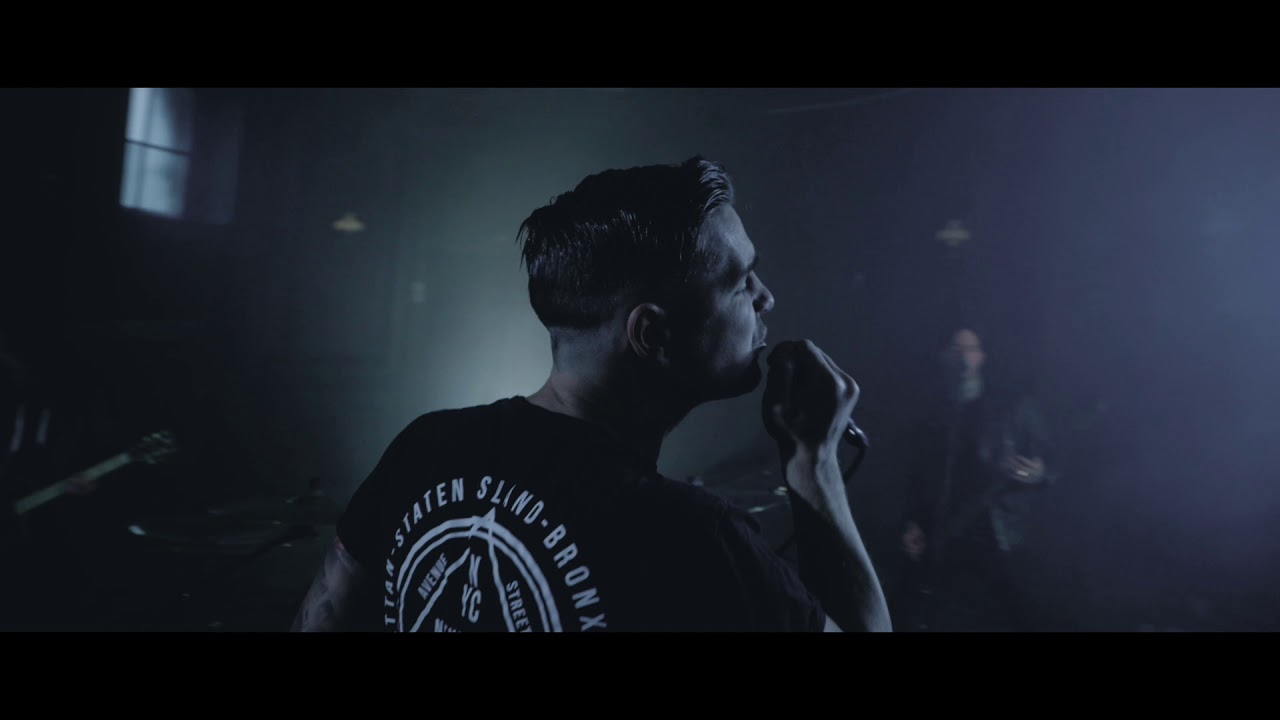