So one of the biggest Swedish death metal bands in the world, some storied thrash metal pioneer, a widely acclaimed technical metal band and one of Roadrunner's newest signees all walk into a venue…

Stumped? Our Broman Polanskis at Metalsucks have the answer. ARCH ENEMY, EXODUS, ARSIS and MUTINY WITHIN are bringing Christmas to North America a month late, in the form of an absolutely sick, must-see tour. Arch Enemy and Arsis will be promoting their upcoming albums (The Root of All Evil and Starve for the Devil, respectively,) Mutiny Within will be giving a taste of their 2010 debut and Exodus might make KIRK HAMMETT wish he'd never quit his first job. Don't even think about missing it. Dates are on the top image, as well as after jump: 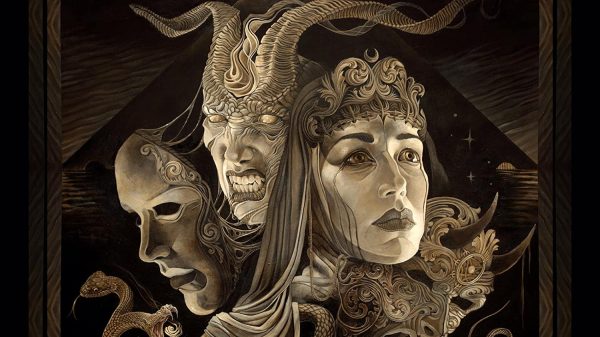 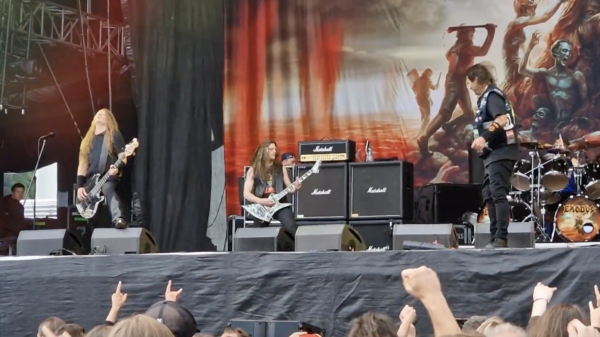 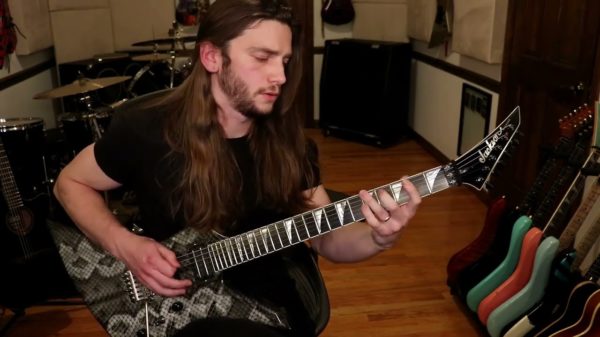