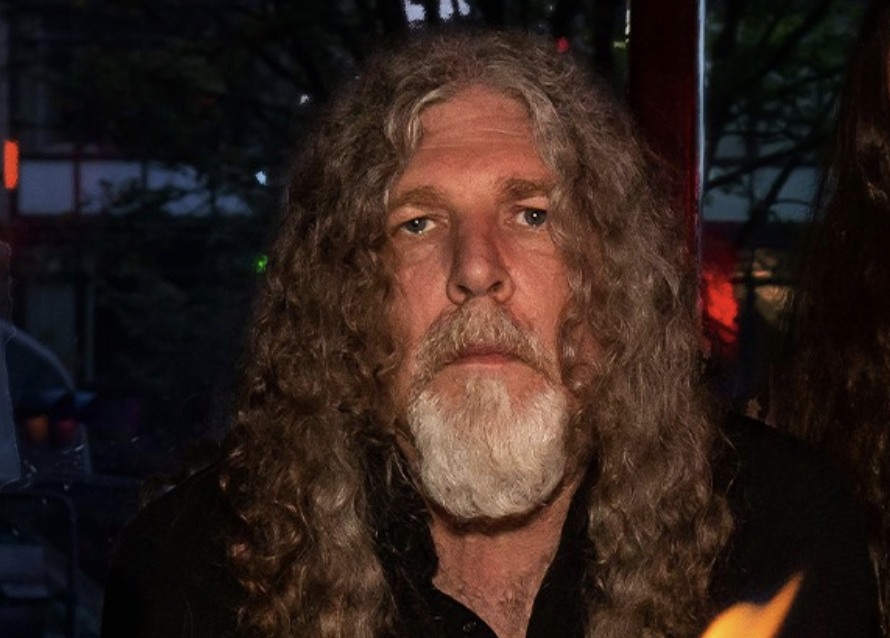 Vocalist Eric Wagner (ex-Trouble, The Skull) has passed away after a battle with COVID-related pneumonia. Wagner's son confirmed his passing on social media. Wagner sang for Trouble between 1981 and 1997, and then again between 2000 and 2008. He then formed The Skull in 2012 and has been fronting them ever since.

We wish Wagner's friends and family all the best at this time.

The Skull originally let fans know about Wagner's battle with COVID on August 17, when they announced they would not be playing Psycho Las Vegas.

In this article: the skull, Trouble