GRIM REAPER Vocalist STEVE GRIMMETT Dead At 62 Years Old
While The Cranberries were certainly not a metal band, they were absolutely an aggressive rock band with a very powerful frontwoman at the helm. Sadly, she is gone.

While The Cranberries were certainly not a metal band, they were absolutely an aggressive rock band with a very powerful frontwoman at the helm. Sadly, she is gone.

BBC reporter Chris Mason reports that The Cranberries singer Dolores O'Riordan has passed away at the age of 46, as confirmed by her publicist. No cause of death has yet been revealed. The band's publicist just released a statement:

Irish and international singer Dolores O’Riordan has died suddenly in London today. She was 46 years old. The lead singer with the Irish band The Cranberries, was in London for a short recording session. No further details are available at this time.

Family members are devastated to hear the breaking news and have requested privacy at this very difficult time.

Update: The band tweeted out the following:

We are devastated on the passing of our friend Dolores. She was an extraordinary talent and we feel very privileged to have been part of her life from 1989 when we started the Cranberries. The world has lost a true artist today.
Noel, Mike and Fergal

Dolores leaves behind three children. She divorced her husband of 20 years in 2014. The band cancelled a slew of tour dates last year with O'Riordan's back problems cited as the cause.

The Cranberries singer Dolores O'Riordan has died in London at the age of 46,
her publicist has confirmed.

In this article: Dolores O'Riordan, the cranberries 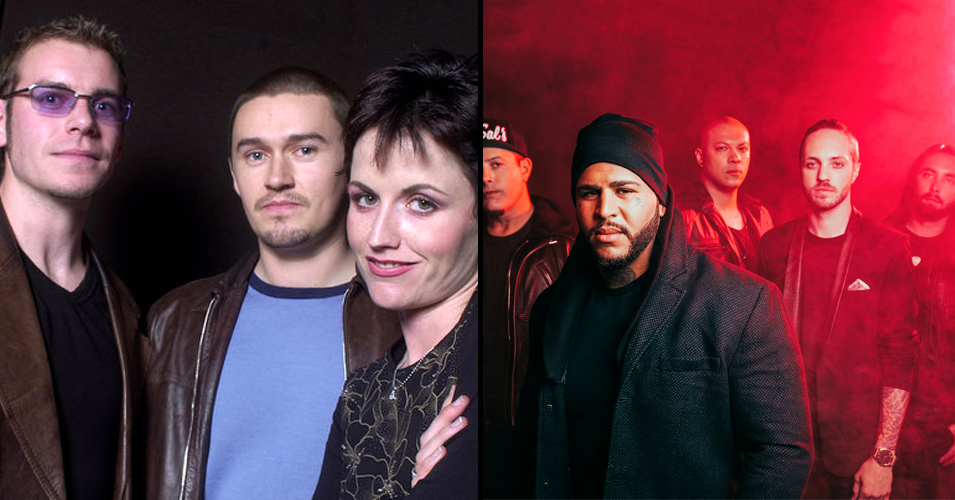 Dolores O’Riordan, vocalist of seminal 90s Irish rock act The Cranberries, passed away suddenly in January of 2018 on the day she was set to...

THE CRANBERRIES Singer Dolores O'Riordan's Official Cause of Death Was Drowning

A tragic end to a glorious vocalist.

BAD WOLVES Donates $250,000 To The Family Of Late THE CRANBERRIES Singer

They might be bad wolves, but they're good dudes. 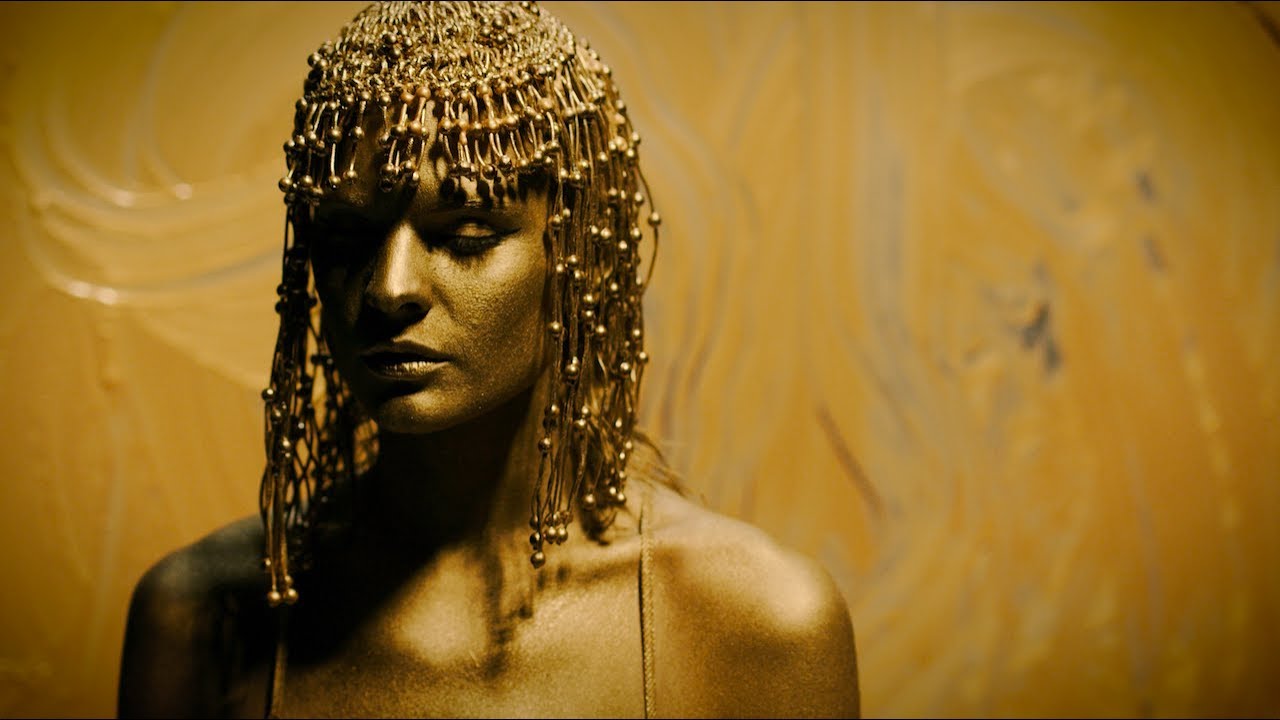 Plus a tribute to The Cranberries late frontwoman Dolores O'Riordan.