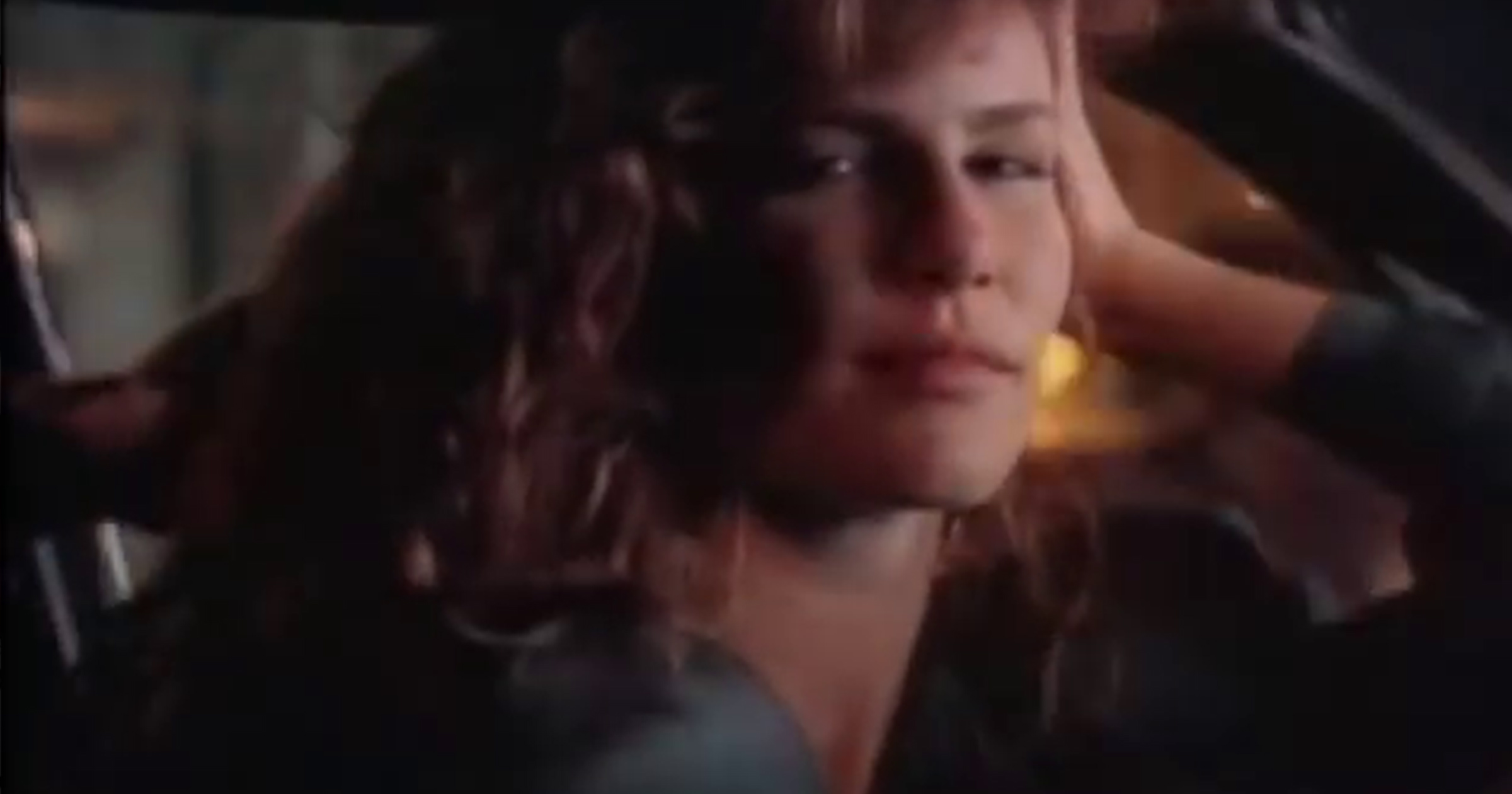 If you were a metalhead who came of age in the 80s, you were absolutely aware of who actress Tawny Kitaen was. Kitaen famously appeared in music videos for glam metal icons Whitesnake. Sadly, she has passed away.

Kitaen died in her home in Newport Beach on Friday morning, May 7, 2021, but a cause of death has not yet been announced.

Kitaen's introduction into the rock world came by appearing on the cover of two albums from icons Ratt, as she was dating guitarist Robbin Crosby at the time. The two met after high school and moved to LA together to "make it." She appeared on the cover of their 1983 self-titled EP and their debut album, Out of the Cellar.

Kitaen began modeling and eventually acting. She appeared in several videos for Whitesnake, including "Here I Go Again", "Still of the Night", "Is This Love," and "The Deeper the Love".

Kitaen has appeared on shows like Seinfeld, The New WKRP in Cincinnati, and Hercules: The Legendary Journeys. She's also appeared in the movie Bachelor Party.

Our condolences to her friends and family.