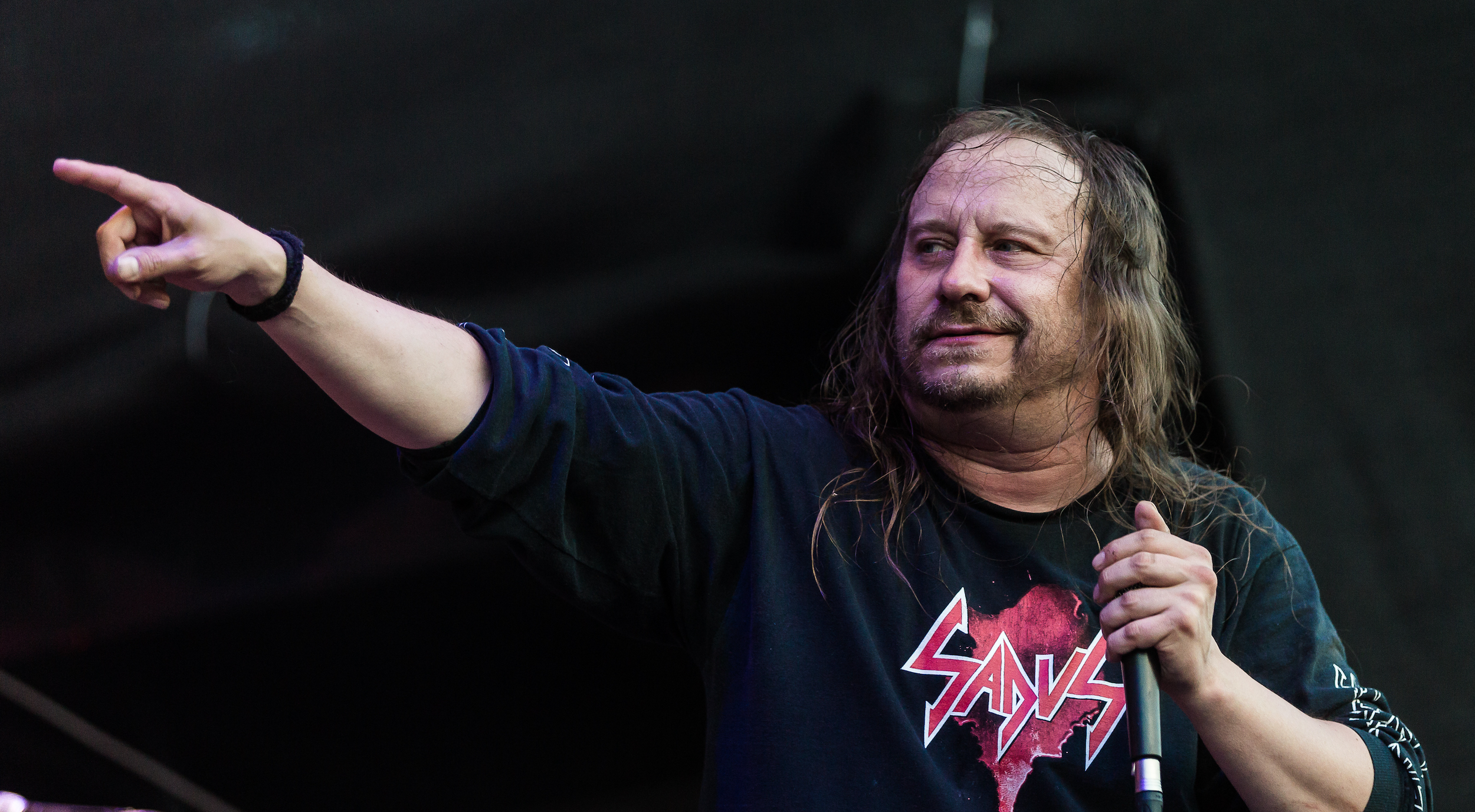 Petrov lost his battle with bile duct cancer and passed away on March 7 at the age of 49.

Petrov was most famously known for his highly influential contributions to Entombed, recording a slew of classics including Left Hand Path and Wolverine Blues. Prior to the formation of Entombed, Petrov fronted Nihilist, which Decibel notes was "universally hailed as the most important Swedish death metal band of the late-’80s."

Our thoughts are with Petrov's friends and family.

In a interview with Metal Hammer last summer, LG explained how he learned of his diagnosis:

"A couple of months ago. I felt a lump in my solar plexus. And I was, like, ‘OK, I’ll ignore it.’ But then it started to hurt, so I went to the doctor, and they X-rayed it quickly and said, ‘You have to go to the specialist.’ That was weird. You can’t imagine what it feels like. Your whole body goes warm. It’s, like, ‘Fucking hell.’"

He explained that he has a cancer of the bile duct. “The cancer is called gallvägscancer in Swedish. I didn’t look it up on the internet, because I just don’t want to read about it, but it’s something to do with the bile duct. I’ve had a few beers throughout my life, but the liver is tip-top. I’ve smoked a lot, but the lungs are tip-top. It’s just very, very bad luck. Cancer doesn’t have feelings. It’s just maximum bad luck.”

In this article: entombed, Entombed A.D.