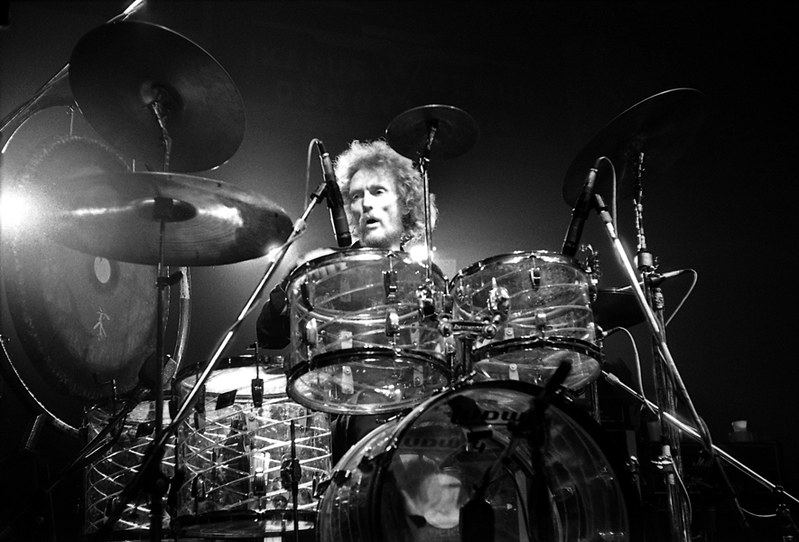 Drummer Ginger Baker, famous for his roles in Cream and Blind Faith, has passed away at 80 years old. Baker was hospitalized due to being "critically ill" in late September, with his family later stating that he was "holding his own." It's not known what Baker was hospitalized for just yet, but as always, we wish Baker's family and friends all the best at this time.

We are very sad to say that Ginger has passed away peacefully in hospital this morning. Thank you to everyone for your kind words over the past weeks.

The Bruce family would like to extend their sincere condolences to Ginger Baker’s family, friends and fans. Surviving a love hate relationship, Ginger was like an older brother to Jack, their chemistry was truly spectacular. RIP Ginger, one of the greatest drummers of all time ❤️ pic.twitter.com/G9Pl4Qecdp

In this article: Cream, Ginger Baker 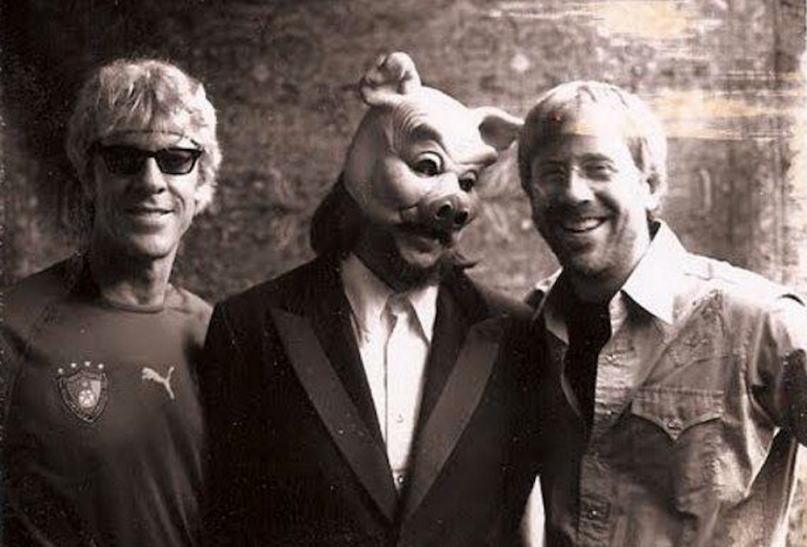 Les Claypool and the dudes are back for a brief time.

Jeff Matz of High On Fire really likes Arthur Brown, so instead of talking about his band we just discussed his dad and 70s...

CREAM Drummer Says Metal As A Genre Is An Abortion