Kevin Clark, a.k.a. <em>School of Rock</em>'s Freddy "Spazzy McGee" Jones Dead After Being Struck By Car 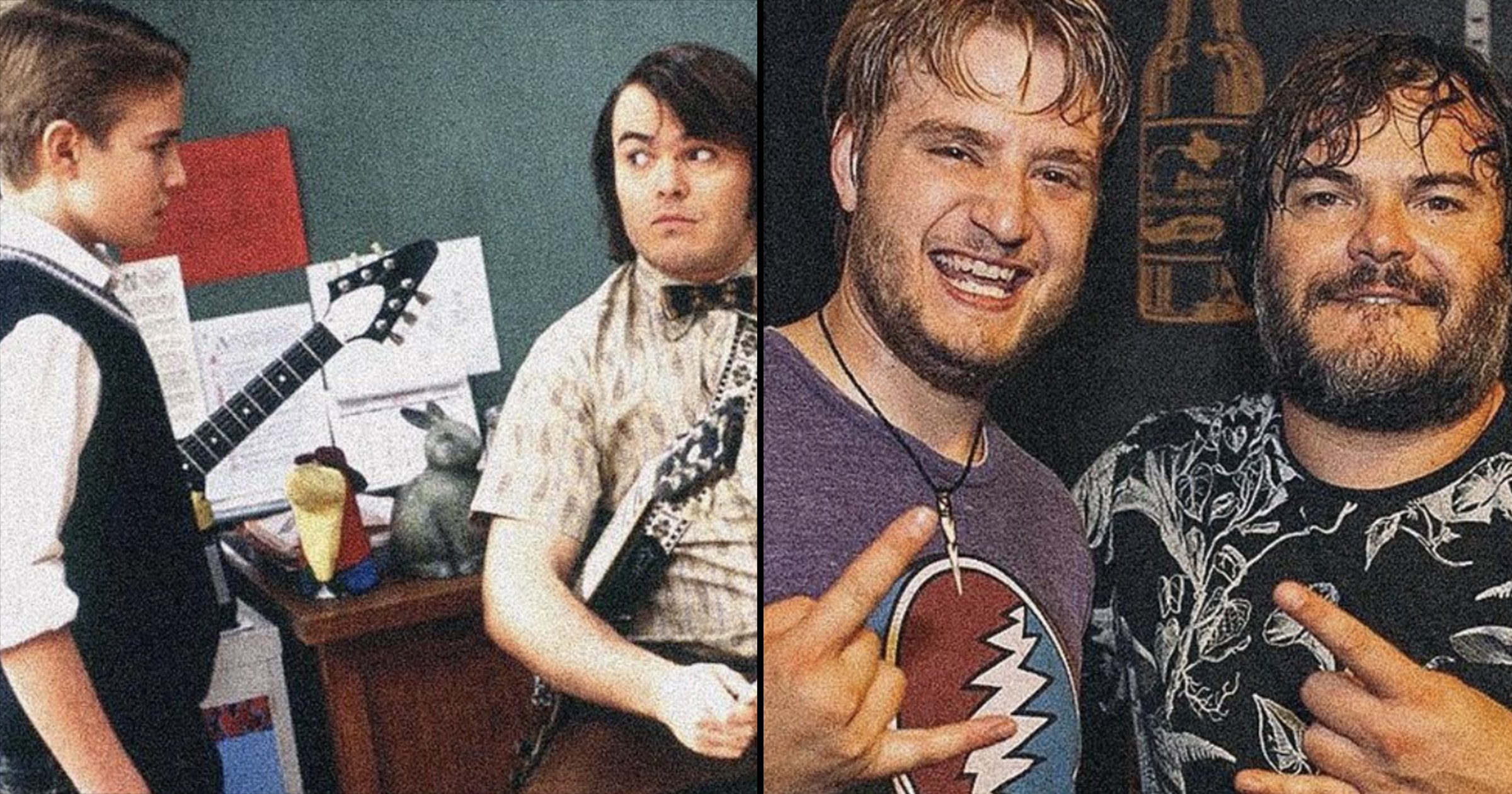 Musician and actor Kevin Clark, who School of Rock fans may remember as drummer Freddy "Spazzy McGee" Jones died earlier today after being struck by a car while riding his bicycle earlier today in the Chicago neighborhood of Avondale.

Local paramedics rushed him to a nearby hospital where he was pronounced dead at 2:04am. The person who hit him with her Honda Sonata, a 20-year-old woman, was issued citations according to a report from ABC 7 Chicago.

Clark was only 32. He began drumming when he was three-years-old, and made it into Hollywood at age 12, starring in School of Rock, his only credit, with comedian and musician Jack Black.

Clark was in several bands, and most recently played his first show with his band Jess Bess and the Intentions, this past Saturday. Kevin’s mother Allison Clark told the Chicago Sun-Times “He’s just a raw talent. He’s got a heart of gold.”

Jack Black took to socials to share the above photo collage, and write "Devastating news. Kevin is gone. Way too soon. Beautiful soul. So many great memories. Heartbroken. Sending love to his family and the whole School of Rock community."

Black and Clark had a brief reunion backstage at a Tenacious D show in 2018.

Actress Rivkah Reyes, who played Katie, tweeted "This isn’t happening" with a broken heart emoji, followed up by "Love you forever, spaz. I will never forget your hugs and your laugh and the sheer joy on your face when we’d run into each other in Chicago. Thank you for always showing up for me with that 'big brother I never had' energy."

In a 2013 interview with 22 Vision, Clark told the outlet what it was like to audition for the film. “I went in there, said some lines, played on a little electric drum set, then I left, and my mom decided to talk, as she does, for a long time — God love her,” he said. “Because Joey went in about 20 minutes after my audition and did the same thing with his lines, blew them away on guitar and then they came out.” The duo came back and played “Day Tripper” by the Beatles and “Iron Man” by Black Sabbath and were cast in the film.

In this article: kevin clark, School Of Rock, spazzy mcgee