Guitarist Wade Allison of Texas thrash band Iron Age has passed away. No details are available on the cause of death. We wish Allison's friends and family all the best at this time.

For those unfamiliar, Iron Age released two influential albums during their career – Constant Struggle in 2006 and The Sleeping Eye in 2009 – as well as a handful of singles and splits.  The band's lineup featured guitarist Chris Ulsh (Power Trip, Innumerable Forms, ex-Mammoth Grinder) and vocalist Jason Tarpey (Eternal Champion), while Allison himself is also a former member of Eternal Champion and Mammoth Grinder as well.

In a 2017 interview with The Guardian, Riley Gale said, "Power Trip definitely wouldn’t be the band we are without Iron Age. Those guys are sort of like our older brothers, and showed me a lot of really good music, not just thrash metal but a lot of cool shit in general. […] The way Wade Allison writes his riffs is like no other guitar player that I can name."

Rest in peace Wade. Thanks for all the riffs.

In this article: IRON AGE 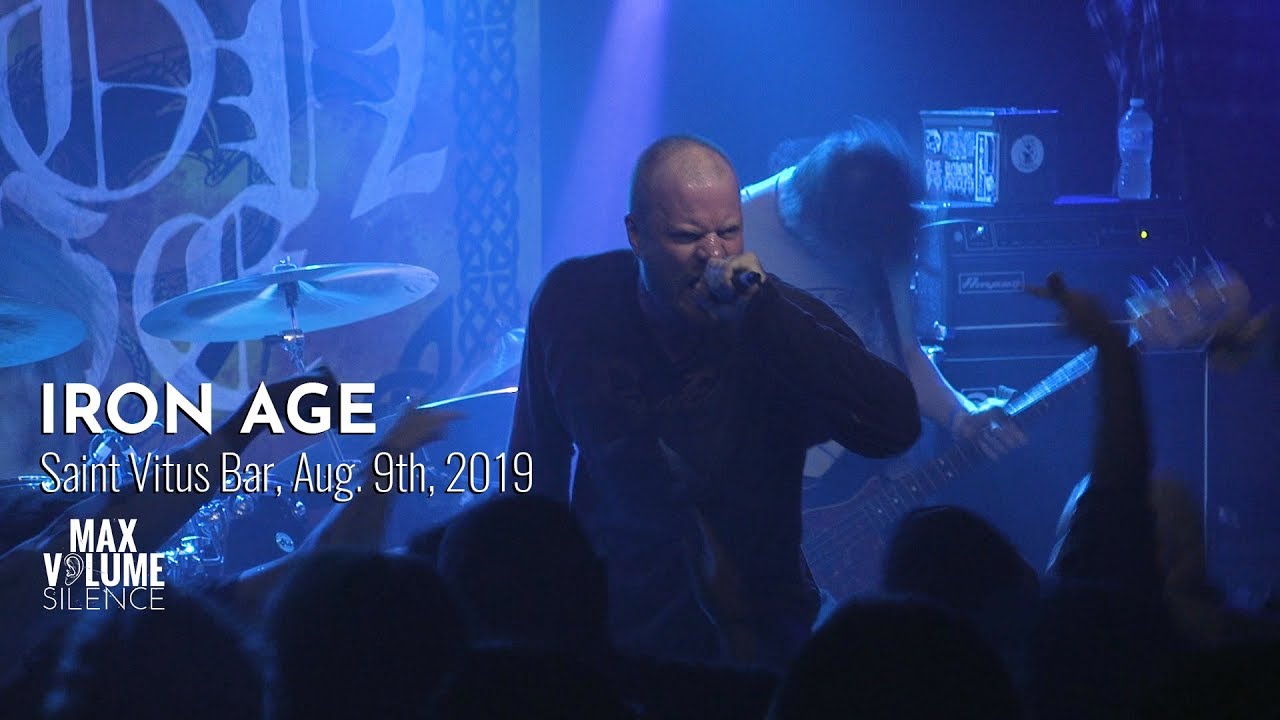 We are incredibly stoked to be sponsoring this year's Full Metal Texas, happening Thursday, March 18th at Emo's in Austin, TX. It's a completely...

SKELETONWITCH – Repulsive Salvation video SKELETONWITCH love being on the road! They have been going strong ever since finishing their epic blackened thrash masterpiece,...

METAL Injection is proud to be one of the co-sponsors of the upcoming BARONESS tour. We cannot stop listing to the Blue Album here...