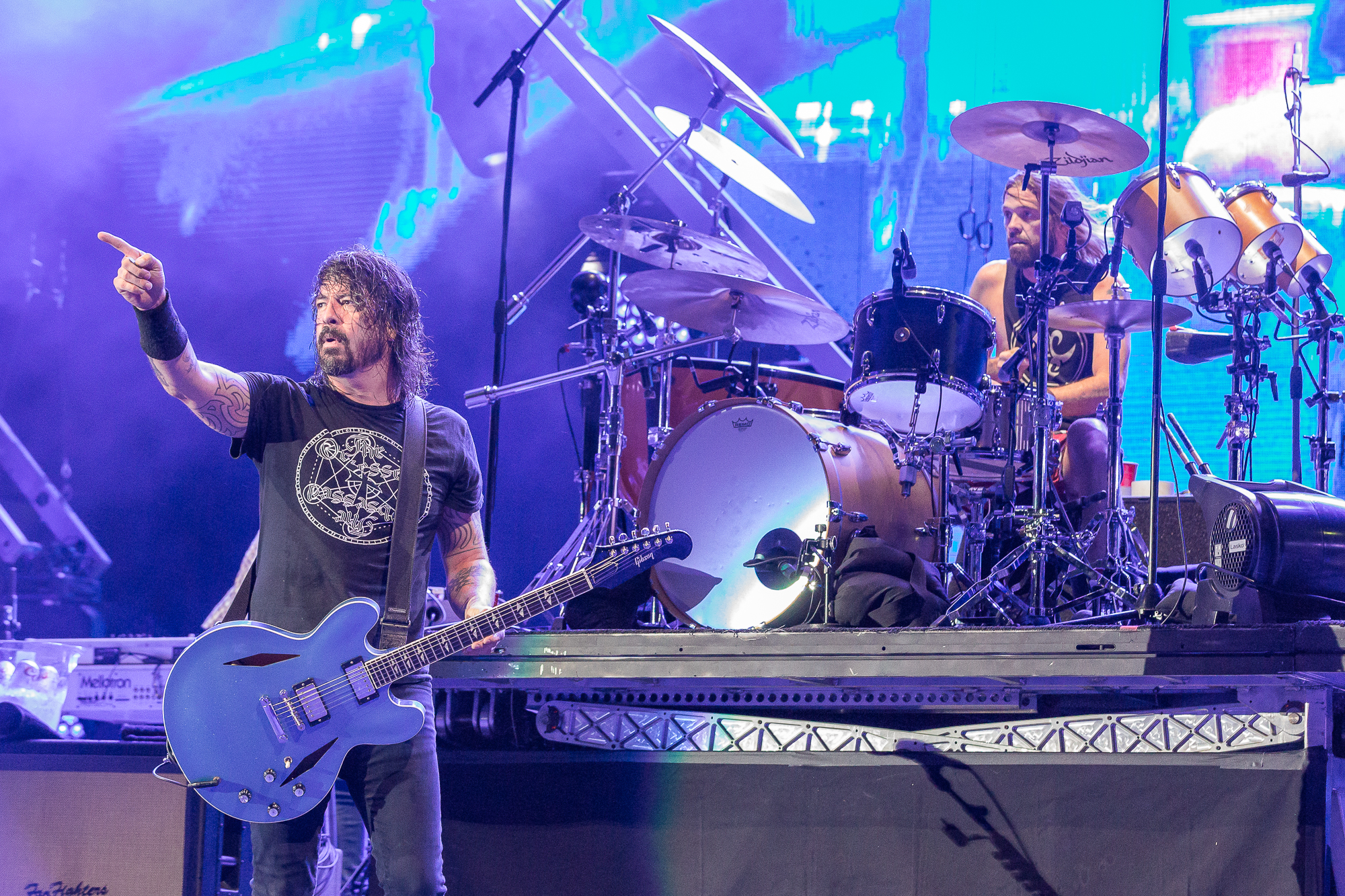 Foo Fighters has announced two tribute shows to the late and great Taylor Hawkins on September 3 at London's Wembley Stadium and on September 27 at The Kia Forum in Los Angeles. The shows will feature Dave Grohl, Nate Mendel, Chris Shiflett, Pat Smear, and Rami Jaffee coming together with the Hawkins family to celebrate the life and music of Taylor Hawkins, who tragically passed away earlier this year.

The shows will unite Foo Fighters and musicians Taylor idolized, with lineups to be announced shortly. All ticketing and sales dates will also be available via Foo Fighters' website here. Foo Fighters originally canceled all their tour dates in the wake of Hawkins' death, as well as their appearance at the GRAMMY award show happening this Sunday, April 3. These two shows will be their first public appearances as a band since the tragedy.