Whoopi Goldberg Was At THE HU's New York Show
Katy Perry got down with the POD!

Today in things we didn't know that make us giggle a little, before Katy Perry became Katy Perry, the pop sensation who creates memes out of mistimed sharks and who kissed a girl and liked it, she was Katy Perry, P.O.D. backing vocalist.

MetalSucks have uncovered the truth, which is actually not much of a secret, it's on her Wikipedia page, but before she was a pop star, she went by Katy Hudson and worked with P.O.D. on the track "Goodbye For Now."

Yes, the girl singing on "Goodbye For Now" is Katy Perry.

Here she is in the music video:

She also performed the song with the band during their appearance on The Tonight Show.

A friend pointed out to me that before Perry hit it big, she was a Christian rock singer. That is until her management told her she could likely make a bigger splash as a pop artist. So, now we learned something!

Update: The band has since responded to the story saying that Perry was never a backup vocalist but a guest contributor. Okay.

POD is still an active band for those wondering, they released their new album, The Awakening earlier this year.

In this article: katy perry, POD 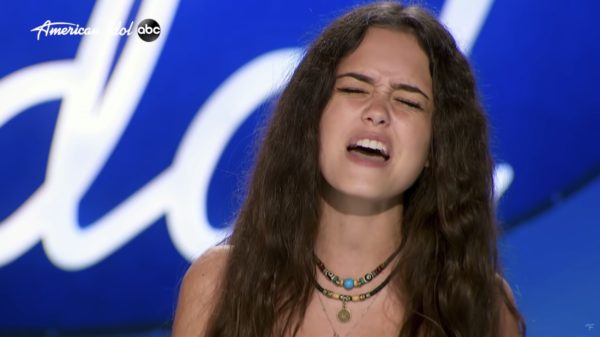 The next generation of rock fans is alive and well and one of them made it to American Idol. 15-year-old Casey Bishop impressed judges... 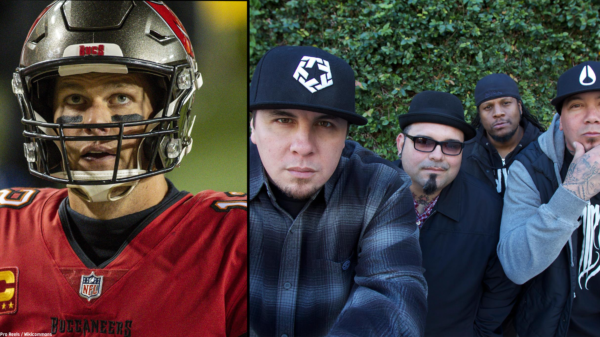 Tom Brady, the Nickelback of football, was celebrating a seventh Super Bowl with with the Tampa Bay Bucks this weekend. And, turns out when... 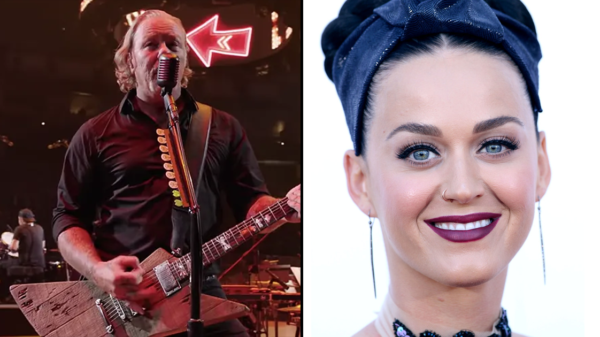 Metallica have no problem getting their fans to actually go out and buy records. We've documented how as recently as a few weeks ago,...

P.O.D. Are Offended For Katy Perry: "She's No Backup Singer"

It's okay guys! She'll be fine.