Metal Injection's Top 20 Albums Of 2022
China is a country with 1.3 billion people and it definitely deserves more attention from the world of metal.

The following Scene Report was written by guest contributor Christopher Xu. Scene Report is a new feature where we focus on a specific region or country and expose all the different bands out of that region. We kick things off with China.

China is a country with 1.3 billion people and while it has the second largest economy, it may not be second biggest heavy metal country. Although its internet communities are detached from the rest of the world, it definitely deserves more attention from the world of metal, especially when this genre of music is growing rapidly among the new generations in this gigantic country. With the uniqueness of Chinese syllable based language, the vocal part of the music can actually provide something new to the western world. With that, here are my 10 favorite metal bands in China right now…

Yaksa, a name every Chinese metal head is familiar with, originated in Beijing in 1995, is one of the pioneers in the genre of metal in China. With their powerful riffs, the super tight sound they created and might seem dark and negative, but the lyrics are uplifting. They are one of a few Chinese metal bands that were invited to play at Wacken Music Festival.

Black Kirin could be the most Chinese band on this list, with all its lyrics written in classical Chinese and heavy usage of the regional instruments instruments such as the guzheng, erhu, pipa, xiao flute and Chinese opera singing. All of it can all be traced back to hundreds years ago in Ancient Chinese music. The mixture of traditional Chinese music and heavy metal or even black metal is simply beyond words.

Four Five is a deathcore group with a lot of Djent and modern Progressive metal influences in their recent works. They formed in 2004 in Beijing are famous for being extremely rhythmic and heavy sounding. Along with technical guitar works and high production values, it is assumed that Four Five might be the best Deathcore group in China.
https://www.youtube.com/watch?v=rxI9U3iAvHk&index=1&list=PLC_DoLzreGXLjWfAiq–MSk339vfry0zd

An old school Thrash Metal band, Explosicum, is one of the few thrash bands in China. They dropped some huge surprises to the world with their good ol’ pure Thrash metal.

They are the Metallica of China.Not the most brutal, but they have popularized this part of the music spectrum to China and helped with millions of rock dreams for generations. With six albums under their name and their commercial success, they do represent the general public’s takes in western rock music.

Formed in 1997, Suffocated may just be the oldest Death Metal band in China. They have survived and then thrived in the journey of nearly two decades, and invited to play at Wacken Music Festival with Yaksa back in 2012.

Arguably one of the most unique metal bands in China. Front man 李难 (Li Nan) is an extremely talented vocalist and Berklee graduate. He is somehow able to mix a variety of Chinese folk elements with the use of multiple exotic Chinese instruments and opera singing techniques with heavy guitar riffs. His lyrics about humanity and those non-mainstream religions which he went to Tibet to learn also brought the uniqueness, as well as the awesomeness, to a whole new level.

The Falling formed at the both political and Rock 'n' Roll capital of China, Beijing. They offer fast but extremely tight tunes and powerful lyrics in English. They are mostly influenced the by western metalcore and they have toured with In Flames and Lamb of God along the way.

Formed in 2001 in Shanghai, Screaming Savior has been proven to be one of the leading Symphonic Black Metal bands in China. Fusing western symphony with traditional Chinese instruments and lyrics in Classical Chinese, Screaming Savior managed to give the community some new blood.


We are looking for suggestions for the next Scene Report. Does your region have a great scene that people should know about? Email us at hatemail [at] metalinjection [dot] net with your pitch. 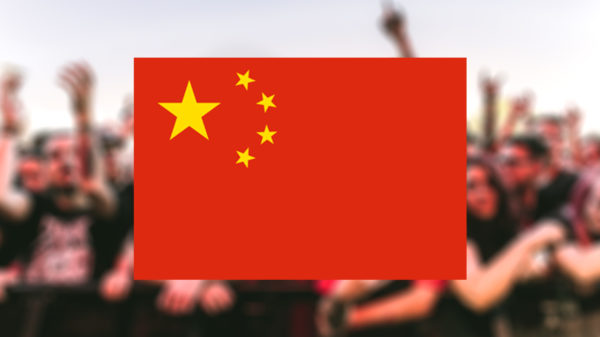 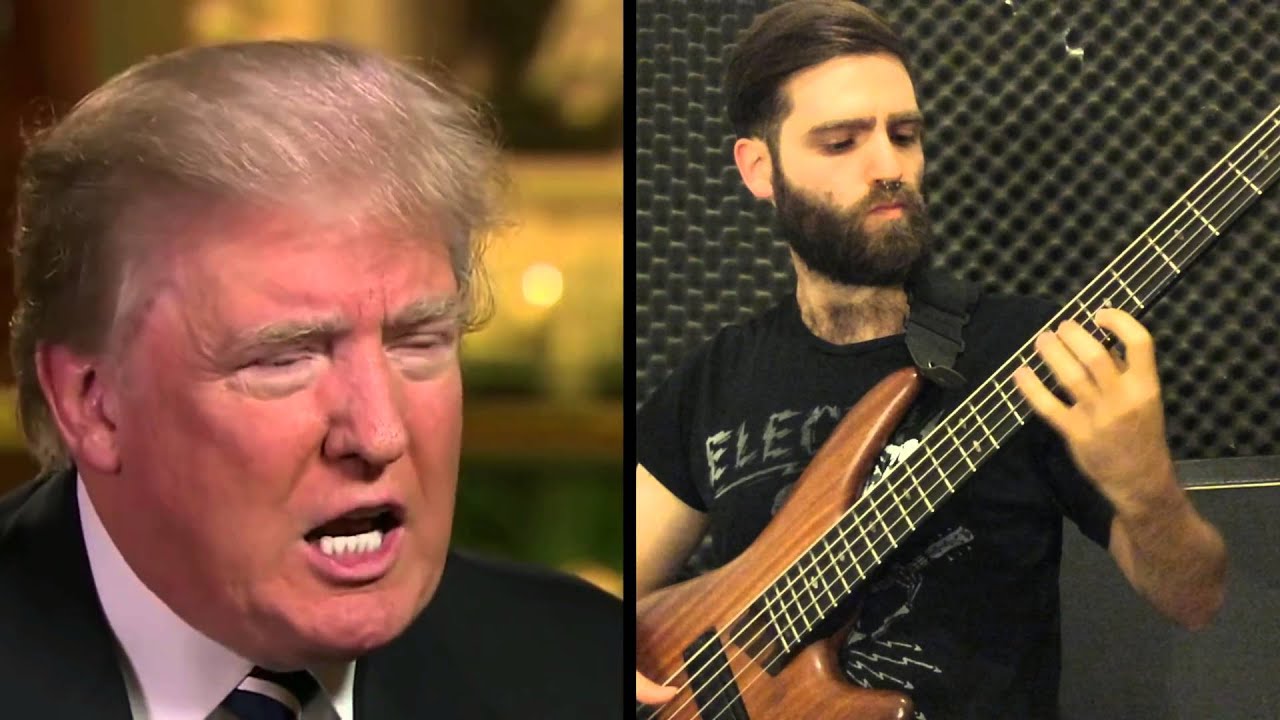 Bassist Epicly Grooves To DONALD TRUMP Yelling "China" Over and Over

Musician Iggy Jackson-Cohen won the internet today with this amazing piece of music set to multiple clips of Donald Trump repeating "China" over and over...

Not a lot of well-known metal musicians have run for public office. And as a genre that tends to be very apolitical in the...