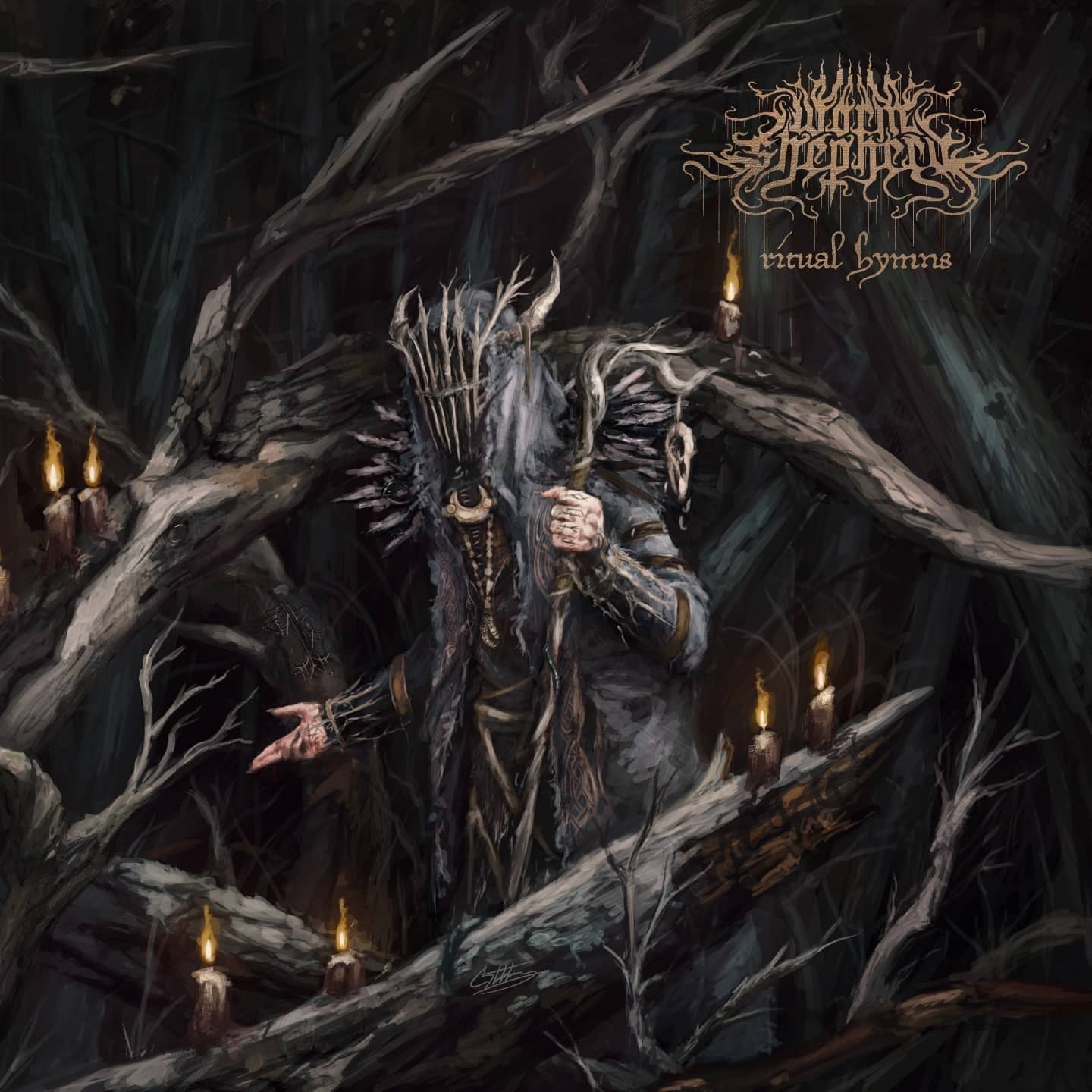 Blackened deathcore is more recognized and accepted than ever, as new bands jump into the fray armed with spooky riffs, symphonic melodrama and crushing breakdowns… and very disturbing vocals. Speaking of vocals, they were the best and worst thing about Worm Shepherd's debut In the Wake Ov Sòl. There's a lot to love about Devin Duarte's over-the-top delivery, from goblin-esque shrieks to vomitorial lows, but in some places he pushed the boundaries past the realm of articulation. In this regard, Ritual Hymns offer more tasteful execution. Duarte's vocals have more distinction in their viciousness, as does the instrumentation.

The blackened side of Worm Shepherd has more in common with Dimmu Borgir than Darkthrone. Luckily, these guys avoid getting too campy with their neo-classical embellishments, as heard in the enormous buildup of opening title track. What's even more impressive is how naturally the song transitions from a harrowing shred-fest to a gut-busting breakdown. These guys aren't about to let Lorna Shore end the blackened deathcore arms race. Still, look no further than the groovy bass line that precedes the overwhelming wall of sound of "Ov Sword and Nail" to see how Worm Shepherd have honed their craft. There's even some nasty tech-death riffage to balance out the customary bottomless pit of guttural debauchery.

In this article: worm shepherd 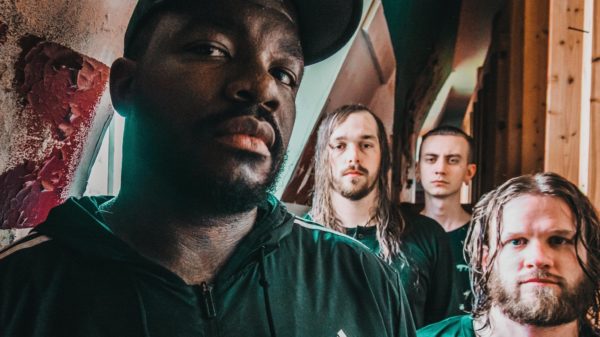 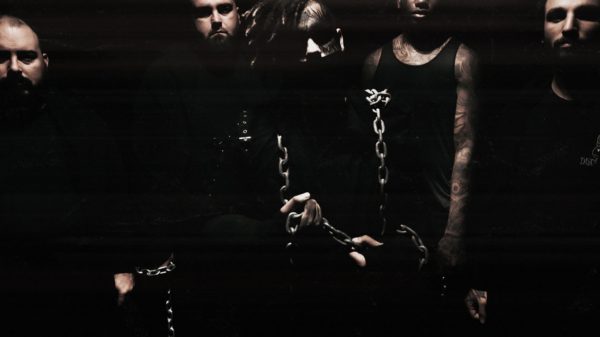 As if Worm Shepherd needed help being heavy.