In the back of my skull, I always remembered Will Haven as that noisy sludge meets metalcore band. Yet, such a brief assessment is obsolete considering the act strips the less than desired qualities of the two aforementioned subgenres into an extremely satisfying fusion. Personally, a majority of metalcore bands rub me the wrong way. Their vocals were either too whiny, the songs sounded too generic, or they simply never grabbed my attention. As for sludge metal, there certainly are a good chunk of groups that I thoroughly enjoy. However, I will admit that typical sludgy material can often become repetitive or suffer from low-quality production. As previously stated, Will Haven’s merge of these two styles is most successful because they filter out the bullshit and undesirable traits of each.

Due to mixing seemingly contrary metal subgenres, in respects to scenes and fanbase, Will Haven never exactly plunged into the mainstream. Nonetheless, their musical output continuously remained consistent in quality from the late 90's to now. And for that very reason, I believe Muerte to be arguably their best record yet. The group still holds their heavy roots on this album. Yet, the band also fined down the rougher edges to where each moment is sharp and direct.

The ominous intro of “Hewed With the Brand” cuts right into a pummeling of dissonant metalcore. Everything from the quick drum fills to the screams sound so tight and remind me of Eighteen Visions' recent comeback LP. Other tracks like "Kinney," "43," or "Unit K" embark down the path of constant hard-hitting grooves. On the other hand, pieces like "The Son" and "Ladwig No. 949" dabble in more dynamic song structures. Overall though, every song packs an extreme amount of energy and not one ounce of it goes to waste.

The most blatant criticism of this record is the fact that many of the songs bleed into each other and there aren't exactly melodies within that grab the listener and stick. While there is some variety of riffs and rhythm sections, the tonal range relatively remains within the same spectrum. To counteract this, the usage of guest appearances is very effective. The vocal style of Mike Scheidt (YOB) is most definitely a polar opposite to Grady Avenell’s. When Scheidt's vocals enter, there is a dramatic shift from hardcore territory to a far more haunting mood. Additionally, Stephen Carpenter (Deftones) adds some chugging riffs to the closing piece “El Sol.” The relationship between these two artists is spot-on and I hope this collaboration results in a possible tour and a heavier next Deftones album.

Another strong component that allows these tracks to excel is their use of atmospheric synths and noise. And to be blunt, almost every song on this album has a moment or consistent display of this. The compositions that most notably execute atmosphere into the mix would likely be "Winds of Change" and "Now in the Ashes." A minute into "Winds of Change," a ghostly synth enters and adds such a heavy extra layer to the soundscape. On the contrary, "Now in the Ashes" uses synths in a more cinematic direction.

When comparing to their previous material, Muerte doesn’t sound stylistically too different. However, the finer details such as vocal delivery, production, and atmospheric touches are the aspects that allow for me to believe this is Will Haven’s greatest output yet. If you’ve been a fan of this band’s discography, I have a hunch you’ll be in agreement. If this group is unfamiliar territory, I highly recommend you check out this new release as well as their past catalog. Will Haven truly have impressed me with this release and I expect their presence in the metal community to burst once this hits the masses.

In this article: WILL HAVEN 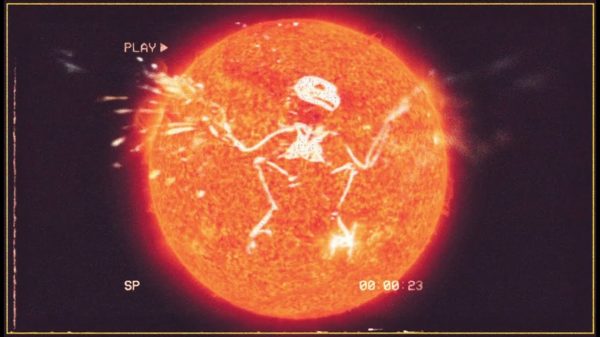 The group's seventh studio album is right around the corner. 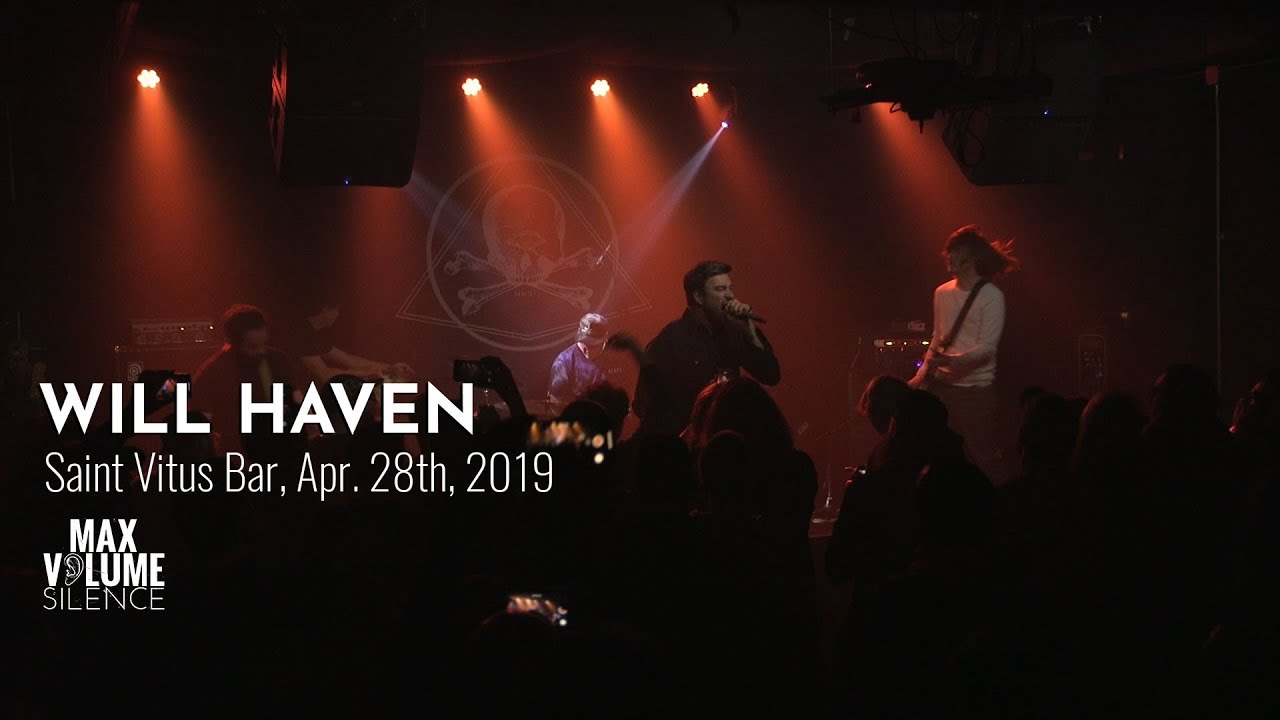 THE WEEKLY INJECTION: New Releases From THE SWORD, WILL HAVEN, and More Out Today – 3/23

This edition includes lots of epicness, death metal, things that seem to upset my cat, and more! To the metals...