Album Review: ULCERATE <em> Stare into Death and Be Still</em> 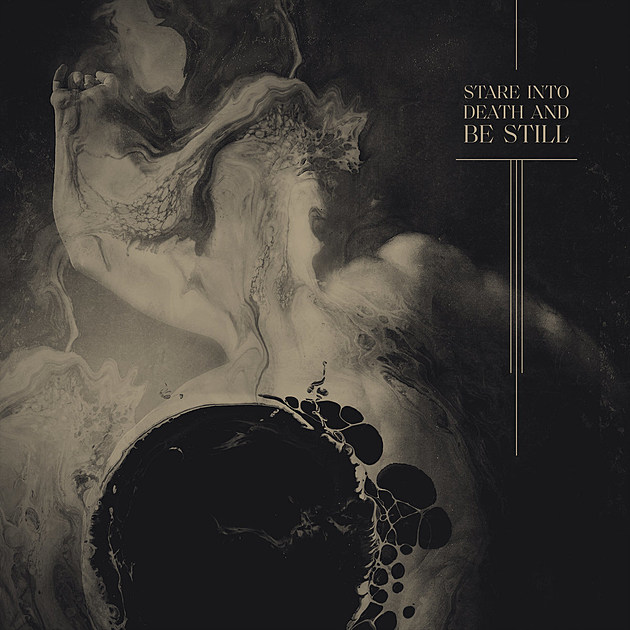 Considering what’s going on in the world at the moment, a more suitable title for this, Ulcerate’s sixth album, might have been ‘Stare into Death and Stay Home.’ If one of you wise-acres hasn’t already created the appropriate meme – because most of us have a lot of time on our hands these days – you’re welcome: ideas aren’t copyrighted, just taken and modified. This could be Ulcerate’s m.o. in a nutshell over the course of its twenty-year tenure. Take the idea of heavy metal – more specifically, death metal – then adjust and customize it. In this case, Stare into Death and Be Still is an album that toys with, shifts and transmogrifies metal’s template so much so that if you hosted a listening party with Tony Iommi, Geezer Butler, Ozzy Osbourne, and Bill Ward, Butler might be the only one to emerge with his faculties intact. Because he has that slightly-less-than-ordinary GZR thing in his back pocket, dont'cha know? 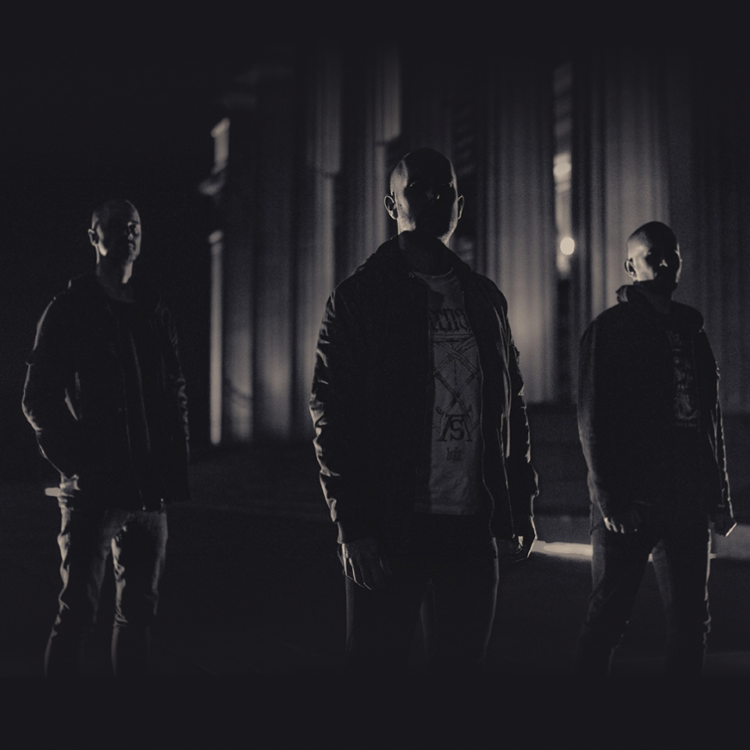 What’s been historically awesome about Ulcerate has been their ability to present compositions that innocent ears might perceive as multiple songs being played simultaneously but are actually coherent and legible single songs. In the case of previous works, ranging from 2007 debut Of Fracture and Failure all the way to 2013’s Vermis, one (wo)man’s meandering, labyrinthine mess is another’s exposition of brilliantly weaved and synthesized counterpoint that extends to the furthest reaches of metallic outsider art.

Though, as adroitly mind-flexing as the Ulcerate discography has been, a sore thumb hang-up has been how the murky sonic dull edges have obscured the intent placed in the crosshairs. Their previous album, 2016’s Shrines of Paralysis saw the trio of bassist/vocalist Paul Kelland, guitarist Michael Hoggard, and drummer Jamie Saint Merat finally shaking off those weighty shackles, though many could have done without the marching band snare sound that leeched power from the drum attack.

With Stare into Death and be Still, the production value has evolved with stunning clarity that helps the slithering, mechanical sensuality of the material to burn away obscuring cloud cover and muddy tonal clutter. This is coupled with a songwriting shift that sees Hoggard’s incorporation of a broader range of chord voicings tunneled into far-reaching, epic progressions and riffs (“Visceral Ends”), Kelland using greater rhythmic spaces as his bass lines work insidiously sinister magic (“Inversion”) and the always drum-clinic-worthy Saint Merat continuing his dextrous display on a warmer sounding kit resplendent with cymbals that are delectably bright and sharp.

The divergence-meets-convergence of Ulcerate’s approach gets new life breathed into it via this clarity in both sound and material. The result is an engaging and engrossing listen as clean-spun, elegiac spaciousness is buttressed against creepy-crawling minor key note combos in the moody “Dissolved Orders,” “The Lifeless Advance” is part dystopian buckshot blast and part angelic sway, and – what’s this?! – “Exhale the Ash” shines with minute moments of rock riffing! Wonders never cease! Nor does the perpetual growth and nudging back of orthodoxy. Stare into Death and Be Still is a dense thicket of progressive metal that continues deliberate outward movement that excels at distinguishing these New Zealanders from not only their obvious peers, but the retroactive traditional tunnel vision metal movement. The original members of Black Sabbath may or may not be amused, but they’d definitely be confused.