Hardcore in its myriad forms is outside of my comfort zone.  It's funny, then, that I should be so comfortable with the music of a hardcore band intent on evoking discomfort.  My first experience with Tiger Flowers was on the stage; there can be no better introduction to the band.  In person, the music was immediate in its precipitous vehemence. Vocalist Jesse Madre's pugilistic paroxysms threatened to devour each and every member of the crowd.  After a very long wait, I'm extremely happy to hear this staggering vitality captured in recorded form; nothing was lost in translation.

This music is all about heart, possessing it, picking up its shattered remains, cutting it from our own chests, dragging it through the mud.  Tiger Flowers employ an impressive and coherent sonic diversity in delivering their message.  Impossible tension is built up via oddly melodic extrapolations and torn down in sheets of sludgy chromatic dissonance.  The music at hand is satisfyingly multifaceted, with riffs and rhythms varying greatly in velocity and intensity.  Dean Landry's guitar churns, grinds, sprints and plods, all in memorable fashion.  These four songs knock you to the mat repeatedly, but they always lift you up with some hint of beauty or hope.  The moments of repose manifest in somber, ethereal passages of euphoria.  The nimble navigation of this dichotomy is entirely endearing to my ears.

Make no mistake, Tiger Flowers deal primarily in blistering ferocity. Jesse Madre's commanding invective takes no prisoners.  His vocals are confrontational, convincing and articulated with bitter fury.  The manic asperity of his live performance is nailed by the EP's production.  The stereo field is used to great effect; Jesse Madre is next to you, behind you, or simply in your face.  The instruments are also gorgeously produced, ensuring maximum impact.  Despite all the punches they land, Tiger Flowers still feel light on their feet.  Will Gomez and Daniel Miccio comprise a weighty and dexterous rhythm section.  They'll dance circles around you, even as they land devastating uppercuts.

Genuine musical catharsis is hard for me to come by these days.  Tiger Flowers offer precisely that.  I can hardly claim to know the meaning of hardcore in this day and age, but Tiger Flowers easily transcend any notion I have of the genre.  This is simply immersive, immolative annihilation in audio form.

Tiger Flowers will be available as a digital only release from The Path Less Traveled Records on Tuesday, September 20th.  You can pick it up via the label's Bandcamp page, Amazon, or iTunes.  You can stream the entire album below:

In this article: The Path Less Traveled Records, TIGER FLOWERS 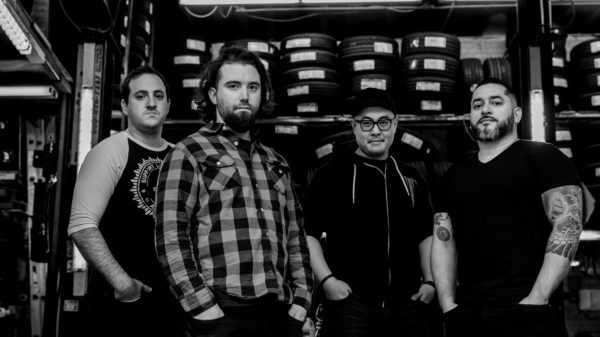 LOSS BECOMES Storms On The Scene With The Premiere of "Focus"

Metal Injection's good friend and Taste Of Metal host, Chef Brian Tsao, has announced his new band Loss Becomes, and it packs quite the... 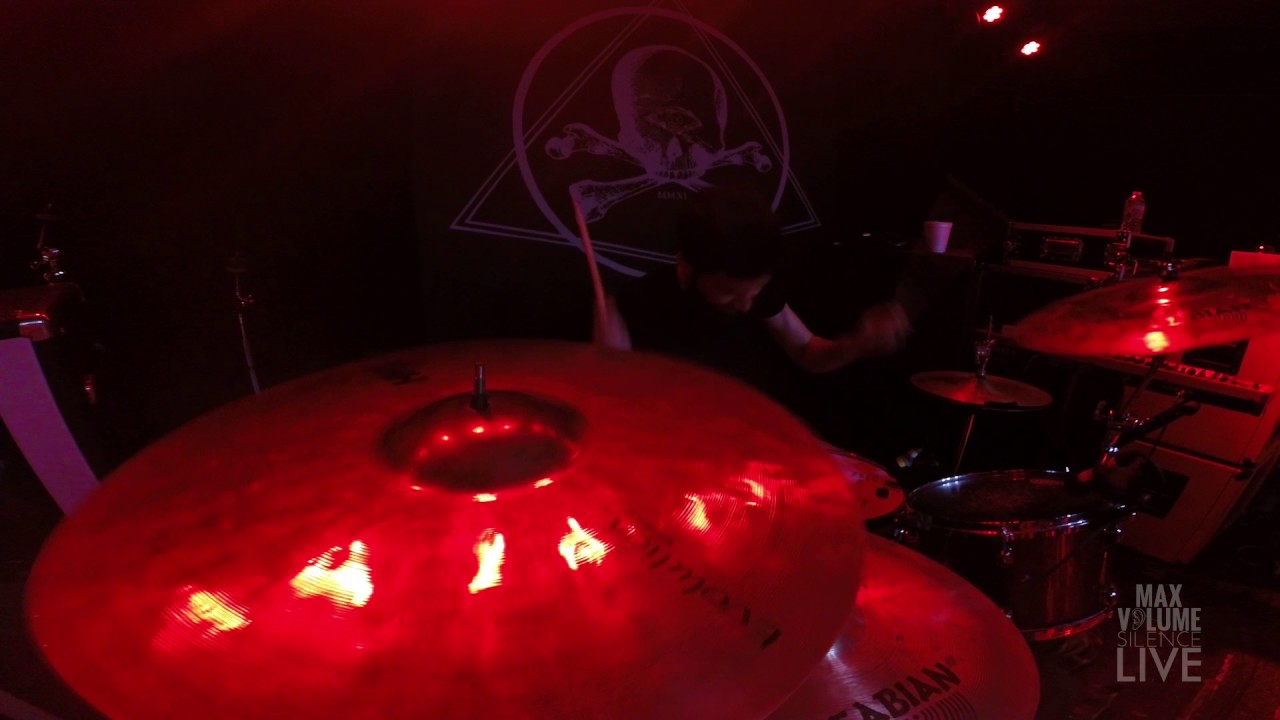 TIGER FLOWERS Rip Your Face With "Court of Vultures"

NYC’s whisky soaked math metallers, Tiger Flowers, are back with new music for 2017! Our buds at Metalsucks have premiered “Court of Vultures”, the...