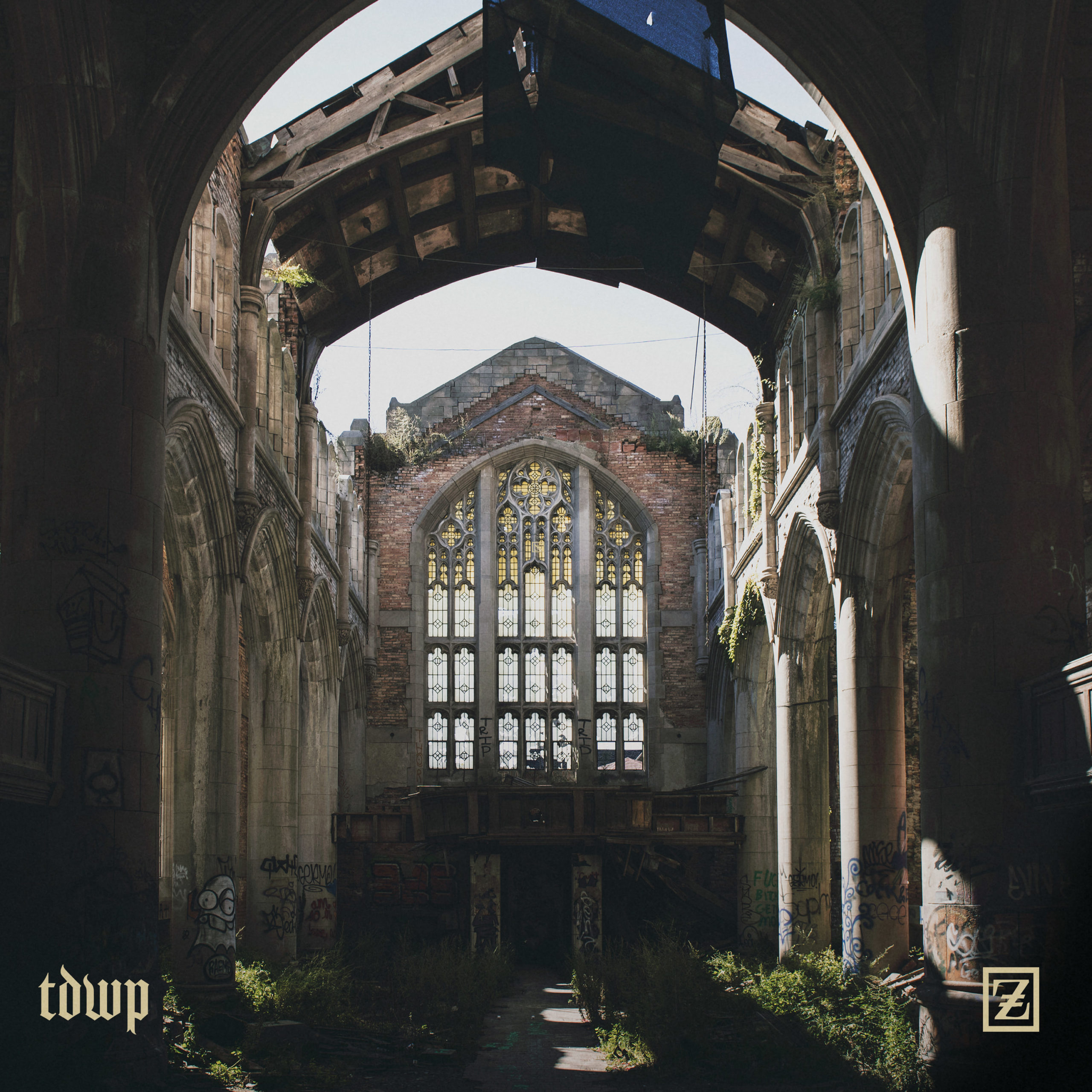 Another decade, another zombie-themed EP from a shining star in the Christian metalcore camp. The Devil Wears Prada deviated from their decidedly cringy counterparts with 2009’s With Roots Above and Branches Below—contrary to what gatekeepers would like to believe. They reached an entirely new level, and their latest album The Act finds their chops adapting and thriving. What’s even more astounding than their success as a Christian band is the enduring respect given to 2010’s Zombie EP. This mini-concept has outlived the zombie revival, and remains a pivotal juncture in The Devil Wears Prada’s evolution. Whether or not ZII can compare depends on whether it can recapture the aura of a zombie apocalypse without slumping into a bygone cultural zeitgeist.

The original Zombie EP dropped the same year The Walking Dead debuted on AMC… and fans remember how the second season of that show compared to the pilot. What The Devil Wears Prada has on their side is time. They’ve had 10 years to grow as musicians, and it’s clear just by hearing “Nightfall” that ZII opens a floodgate of cutting-edge, dark, melodic metalcore. This song’s muscular riffs and layered vocals easily go toe-to-toe with newer breakouts like Code Orange, Varials and Knocked Loose, to the point where low tunings don’t matter anymore… the fight riffs simply hit. On top of that, The Devil Wears Prada has lost none of their ability to illustrate a vivid world with their music.

Much of this atmosphere comes from the synthetic soundscapes provided by Jonathan Gering, but the entire band remains committed to balancing meat-headed breakdowns with forays into hooky or meditative territory. In this way, Mike Hranica’s raw, rangeful screams become the only overt carryover from The Devil Wears Prada’s early career. Even Jeremy DePoyster’s singing has evolved from a Warped Tour-core falsetto to the emotive, dreary delivery found in the down section of “Nightfall.” It’s no surprise, considering DePoyster and Hranica are now the band’s only founding members. New personnel means different outcomes—in this case, an attempt to keep up with how metalcore has changed since The Devil Wears Prada initially broke.

It’s really encouraging to hear a cut like “Termination” staying relevant without trying too hard. It balances the syncopated double-kick and good-cop-bad-cop vocal tropes with some cutting edge ideas. Drummer Giuseppe Capolupo and bassist Mason Nagy pepper the song’s sternum-cracking mosh parts, chaotic rhythm changes with an almost disco-ish groove. It’s too odd to expect, but too natural to deny. The mere presence of closed hi-hat cymbals suggests The Devil Wears Prada appreciates the more recent trends in their genre. A song like “Termination” certainly has the mosh-worthy, chug-happy goodness fans surely expected from ZII, but the overall instrumentation feels updated and vital.

As The Devil Wears Prada switches from frenetic speed to battle-hardened four-on-the-floor, the main riff of “Forlorn” has a lot of room to breathe without overstaying its welcome. This cut also spotlights how ZII elaborates on the narrative of its older brother. It’s more about wallowing in a ruined virus-ridden world (an interesting parallel to the aftermath of COVID-19), and less about channeling video games like Left 4 Dead and Dead Rising. The song lives up to its name during the chorus, with no chainsaw revving or emergency broadcasts getting in the way of its appraisal of defeated, withering humanity. This sentiment’s full impact hits during the song’s final moments, as haunting singing and crestfallen keys wash over jagged, infectious riffage. Though some fans might miss the apparent zombie movie vibes of the original, ZII's nuance is appropriate for The Devil Wears Prada in 2021

“Nora” spotlights an experimental spirit akin to The Act, unabashedly contrasting industrial textures and ambient pop with an unpredictable array of riffs. DePoyster and Kyle Sipress clearly had a great time imbuing their performances with an array of influences. Still, The Devil Wears Prada uses their creative drive more as a sonic enhancer, rather than a cooling effect for its heaviest or silkiest passages. Nowhere is that more clear than on closer “Contagion,” which jumps from singing that recalls 2009’s “Louder Than Thunder” followed by an onslaught of At The Gates worship. It’s a refreshing reminder that metalcore bands can punctuate their monochromatic breakdowns with dynamic shifts and inspired licks.

If Zombie EP represented a dividing line between jokey Myspace-core and artistic austerity, then ZII exemplifies why The Devil Wears Prada has lasted far beyond their contemporaries with this more self-serious approach. ZII has plenty of metalcore’s sonic mainstays, but even its heavier sections keep up with some of the style’s recent developments. Add to that curveball arrangements and thoughtful storytelling, and it’s more obvious than ever that these guys own the concept of undead beatdowns. Here's to ZIII in 2030! It's certainly better than a butt-rock cash-grab.

In this article: the devil wears prada, zii, zombie ep 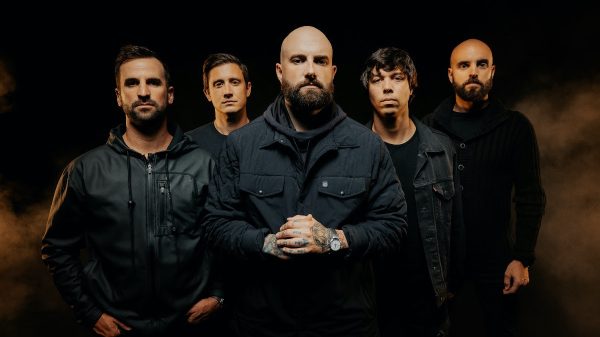