I love death metal. Like, LOVE it. Without the glorious, blood-drenched cacophonies of Cannibal Corpse, Morbid Angel, Bolt Thrower, Obituary, and Deicide, my tender high school years would have been even lamer, and I’m sure I’d have turned out quite differently as a music fan, and as a person in general. There’s just something about the raw, feral energy and unrelenting brutality of a good death metal album that really speaks to you when you’re fifteen and stuck living in the middle of nowhere, as one particular horde of intrepid Swedish kids figured out a couple decades ago. Were it not for their intense energy, motivation, and de(ad)ication, the world would have never seen the likes of Carcass, At the Gates, Grave, Dismember, or Nihilist, and I’d probably be rocking a Fall Out Boy babydoll instead of a Coffins longsleeve right now. Thanks to Daniel Ekeroth’s mighty guide to Swedish Death Metal, we now know who to thank, and just how much of our extreme metal world they’ve painted with their bloody fingerprints.

Exhaustively researched and written with a painstaking attention to detail, Swedish Death Metal is the definitive resource for those hungry to learn more about the roots of a genre. Sweden was just as important as Florida or New York when it came to the development of death metal itself, and much like those other famed locations, Swedish death metal has its own signature sound, studios, and success stories, all of which are lovingly explained in this hefty tome.

An oral history in the vein of Choosing Death or Sound of the Beast, Swedish Death Metal makes up for its lack of literary finesse with pure, unbridled enthusiasm. Above all, Daniel Ekeroth is a fan, and his honest excitement and love for the music shines through in his writing. The book spans a little over a decade, taking the reader from the very first rumblings of the proto-death metal scene up through the glory days of Sunlight and death metal domination, to the dark rise of black metal and into the 21st century. Ekeroth was there from the very beginning, and his insights and anecdotes from the old days are truly fascinating to read, especially if you were too young or too far away to experience it for yourself. One thing that made me chuckle a bit – his obvious disdain for black metal is so totally typical of a true old-school death ‘head, harkening back to the days when death metallers and black metallers were as good as mortal enemies. To add even more authenticity, Ekeroth rounds up commentary and first-hand accounts from key voices of the scene, including zine writers, tape traders, rabid fans, and the bands that made it all happen – Nihilist, Entombed, Grave, Dismember, Grotseque/At the Gates, Carcass, Merciless, Unleashed, Hypocrisy, In Flames, and dozens more.

Simply put, this is a death metal book for death metal fans, written by a death metal lifer. Packed with photos of vintage flyers, posters, rare demos, band pictures (ranging from embarrassing to badass) and complete with an epic bibliography of fanzines and an extremely detailed (and opinionated) A-Z list of Swedish death metal bands, Swedish Death Metal is a must-have for old ‘heads and new-schoolers alike. If you were around back in the day, this book will bring back fond memories of tape trading, demos, and basement shows; if you’re a young blood looking to learn more about extreme metal, consider this your first lesson.

No trends, no posers, no mercy!

Preview a few pages of "Sweedish Death Metal" on Amazon 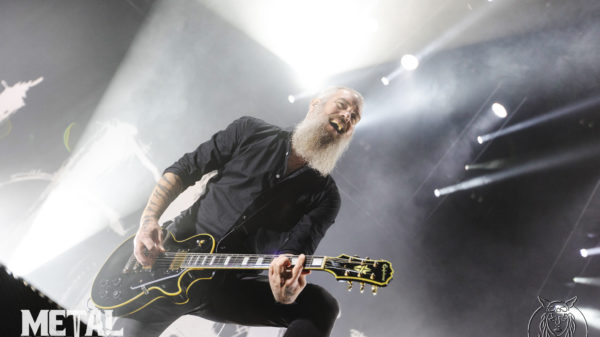 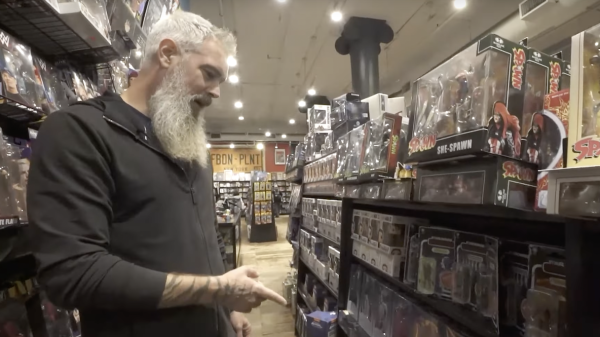 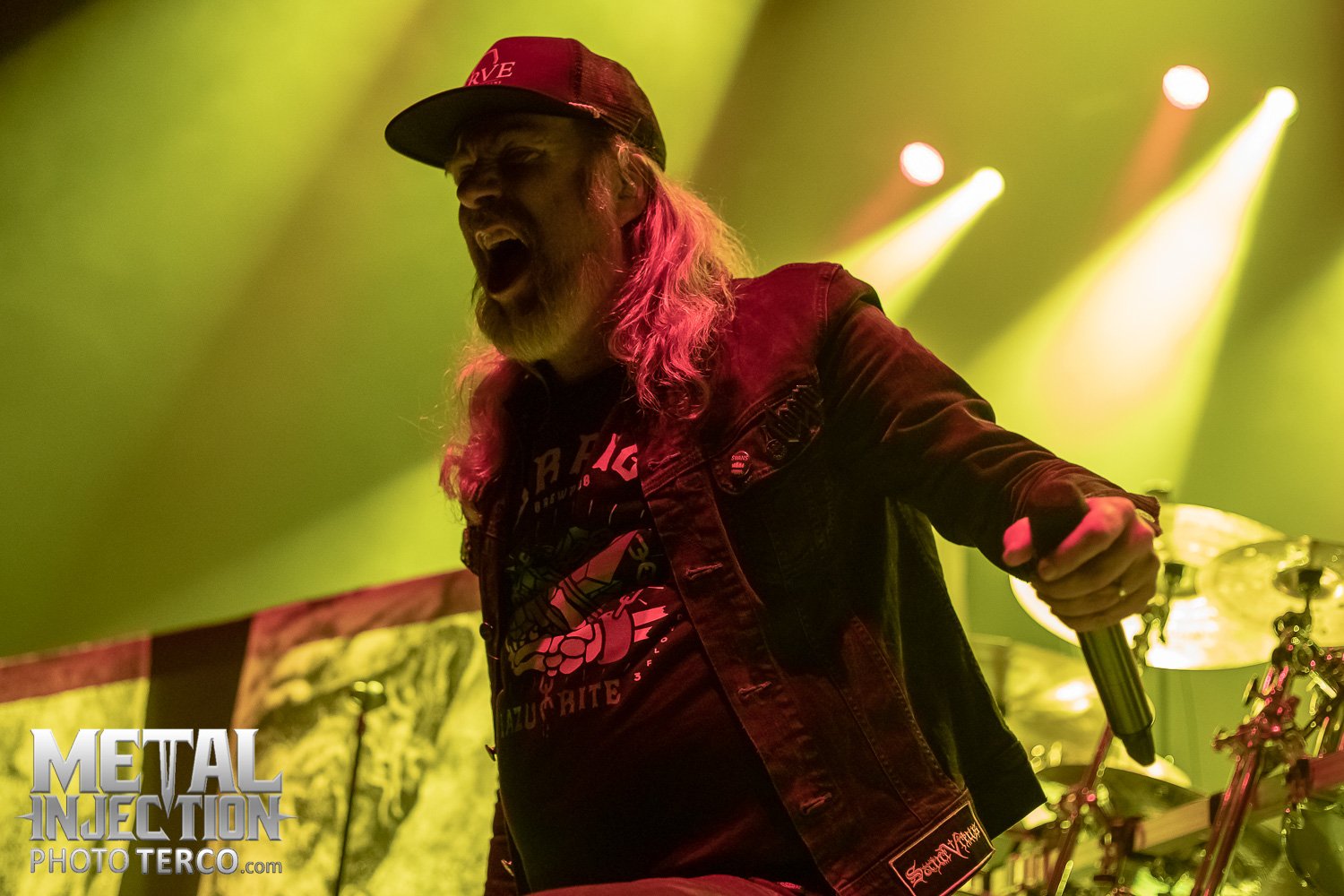