A few weeks ago, Southern Lord Records announced that drone giants Sunn O))) were teaming up with the musical chameleons in Ulver for a collaborative LP titled Terrestrials. At the time there was no indication of what the album would sound like, and all fans had to base speculation on was a Sunn O))) track Ulver produced back in 2006 called CUTWOODeD. But now the two bands have released a snippet from one of the three songs on the album to give a taste of what to expect on February 4th.

The snippet, taken from the third and final track of the album, is called "Eternal Return," and it shares a name with a Locrian song released earlier this year. The sample begins with a droning bass tone, keys, and a violin that work together to create a forlorn, vaguely Eastern European atmosphere. As the song progresses, some guitar feedback meanders into the mix while the music devolves into drones and ambient noise. As the sample draws to a close, a piano and spacey organ are introduced which would probably signal the beginning of tonal shift in the track in the larger composition.

With a running time of only three minutes, its hard to know what to make of "Eternal Return" or Terrestrial as a whole. The sample is too short to get a feeling of where the track is headed, but it sounds interesting at least. Hopefully the bands will release more samples over the course of the next month and a half, but, if not, February 4th isn't far off. You can stream the sample below or download it for the hilariously absurd price of $100. Before you people get your panties in a bunch over the cost, know that it was an intentional move to prevent people from downloading it since it's only a sample. 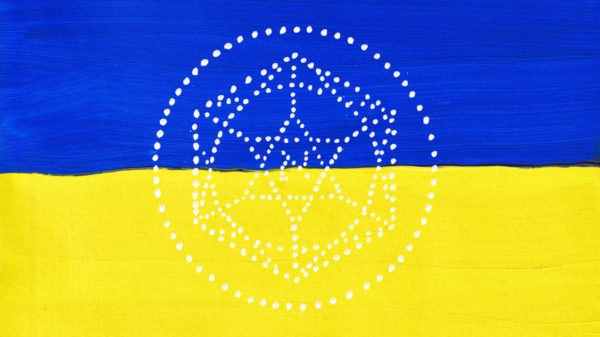