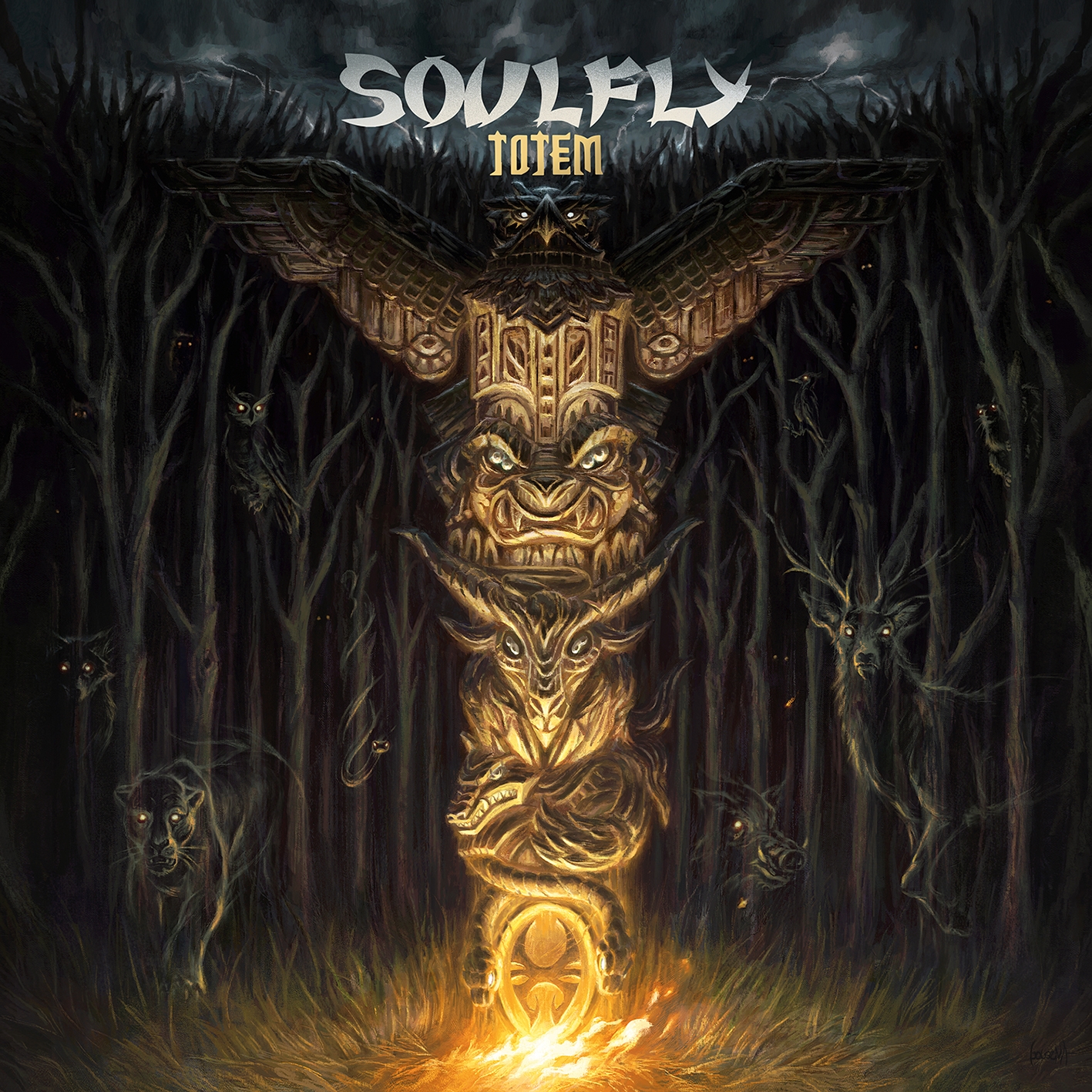 Soulfly has proved itself as more than Max Cavalera's post-Sepultura nu metal project. 2018's Ritual saw Cavalera bringing his love of the underground to Soulfly's penchant for traditional Brazilian music and high voltage heavy metal. Heavier, and meaner than ever, Soulfly pushes on with their 12th album Totem. Together with his son Zyon and bassist Mike Leon, Max imbues the latest Soulfly album with the catchy grooves and bludgeoning brutality that makes the band's latter output so easy to vibe with. While not exactly revolutionary, Totem highlights Soulfly as Max's vehicle for expressing everything he likes about metal, as well as his native culture.

Opening cut "Superstition" proves that Max has yet to reach a point where he's too old to rock. The eerie intro of echoing percussion remains in line with the Soulfly MO, but the meat of the track comprises a hard-grooving, rip-roaring deathrash assault. The savage foundation of Sepultura shines through as strongly as Soulfly's danceable rhythm and Max's unabashed love of the modern scene. In this way, "Scouring the Vile" lights all of the right torches. Beyond the fact it's a "fuck cancer" anthem featuring the unmistakable howls of John Tardy (Obituary), everything from the introductory guitar solo and battle hardened chugs to jackhammer blast-beats retains genuine enthusiasm.

Indeed, Soulfly pulls off the transition from three-count to four-count on "Filth Upon Filth" so naturally because these riffs have multiple facets to their hard-nosed groove/thrash edge. Zyon's driving ride cymbal actually ties this track to "Ecstasy of Gold," which evokes those classic Slayer half-time breakdowns and the Cavalera proto-metalcore stomp before tremolo riffs take over. It's easy to imagine Max playing the song's last fight riff and saying, as he often does, "this is killer"—and it is! This vision of heavy music channels that primal instinct to headbang and run in a circle to aggressive music.

Speaking of primal instinct, much of this record actually stems from Max showing his son the creative process that led to classics like Chaos AD. In spite of this, deeper cuts like "Rot in Pain" manage to do more than rehash Sepultura's '90s material. The song's chug-and-trem intro comes off like old-school death metal, but it sets up a bounce riff straight out of Roots. The bulk of the song casts a wider net, encompassing the extreme and infectious ends of the spectrum. In this lies the key to Max's genius. He's good at death metal and nu metal, so why not do both on the same track?

Having Arthur Rizk behind the soundboard helps achieve this balance. Beyond his past work with Cavalera Conspiracy, he has brought the best out of anything from Code Orange's metallic hardcore to Pissgrave's filthy death metal. This would explain why a song like "Ancestors" achieves an appeal beyond its mid-tempo grooves. Soulfly knows when to push and pull its punches for maximum impact, but that impact remains one to reckon with.

Even so, the back-to-basics foundation of Totem does make some tracks less engaging, at least by Soulfly standards. Chugging his bottom string for 15 uninterrupted seconds at the beginning of "The Damage Done" is a bit indulgent, even if it's Max doing it. Not only that, but the song's transition from lumbering to sprinting comes off like two separate song ideas stitched together. By contrast, the title track makes the jump to shredding thrash more gracefully, and even ends with a good ol' fashioned slow down. As the mosh part gets slower and more violent, it becomes crystal clear why so many heavy hardcore bands have shamelessly ripped off Max's riffs.

While Ritual centered "Soulfly XI" in new age world music, Totem branches off by basing "Soulfly XII" in the transient sobriety of The Cure and Dead Can Dance. It's a solid respite before the nine-minute closer "Spirit Animal." This cut synthesises Max's cultural roots with electrifying heaviness in a particularly beautiful way. Chris Ulsh of Power Trip comes through with a wicked solo, as do some of the best riffs on the album. The song's beefy, dissonant mosh part would have worked swimmingly as the end of the record… but no. In true Soulfly fashion, the album culminates with a tapestry of shimmering synths, dense percussion arrangements, melodious brass and even vocoded singing—a bit of trippy weirdness to remind folks of where Soulfly's heart lies.

Soulfly has grown up with Max, from his nu metal muse to his love of all things angry, distorted and… well, “killer.” His hunger for that inexplicable feeling of elation experienced by all metal heads when the mosh part hits, or when the speedy solo guns the throttle, continues to motivate his continued work in the scene. After decades of cultural exportation and groundbreaking experimentation, he now revels in his dedication to the music that changed his life. 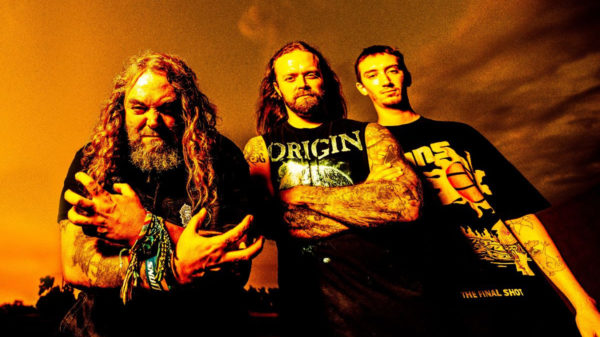