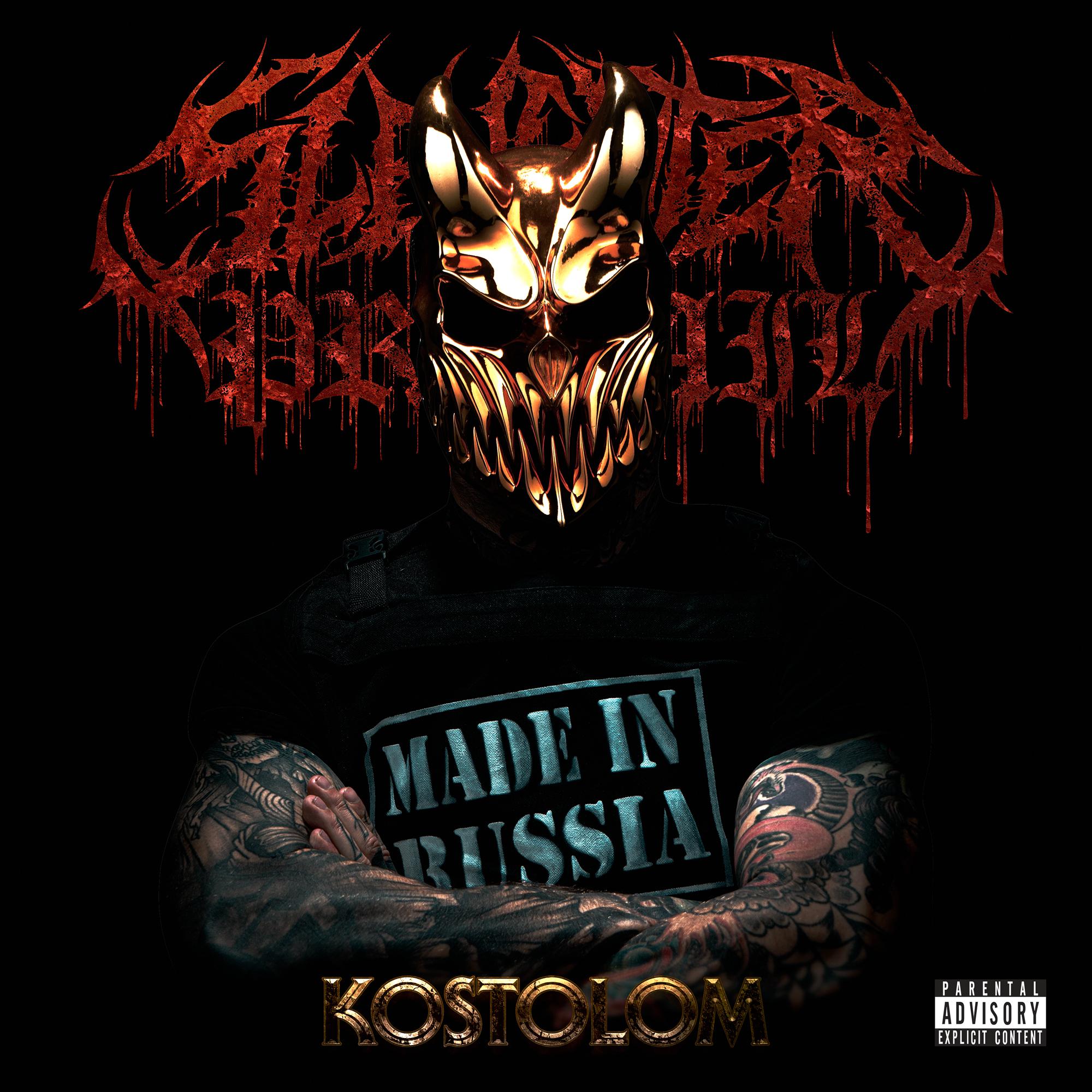 Slaughter to Prevail is a clear-cut example of a band that got over largely because of its vocalist. Alex Terrible has garnered fame as the ultimate deathcore giga-chad, with a ridiculous range to match his intimidating stage presence. Together with the band’s distinctive masks and tight songwriting, Misery Sermon became one of the more talked-about deathcore albums at the close of the 2010s. The singles for Kostolom might make it seem that Slaughter to Prevail intended to follow up Misery Sermon pound for pound. But actually, Kostolom is another example of deathcore turned nü-metal. Don’t worry, they didn’t pull a Suicide Silence.

The release of “Demolisher” was an event in the deathcore community. Countless YouTube reaction videos lauded the impossibly deep growls and brutal instrumentation. “Baba Yaga” garnered its own attention, even though it hinted at Slaughter to Prevail’s nü-school leanings. The two tracks amassed over 13.7 million views, building much anticipation for the band to represent unbridled heaviness within the Sumerian Records roster. So it’s rather jarring to hear “Bonebreaker” opening the record by essentially injecting “People=Shit” into modern deathcore.

People have decried the nü-deathcore apocalypse for a decade now, but it’s only grown in spite of the negativity. Bands don’t apologize for their nü-metal influence anymore, and it’s hard to imagine why they should while listening to many of Slaughter to Prevail’s new songs. “Zavali Ebalo” brings an incredibly catchy chorus, mixing melodic riffage with chug-happy double-bass grooves. They even throw in a satisfying slam riff for good measure. Speaking of slam, “Agony” shows how well slamming deathcore can compliment an uptempo nü-metal feel.

Kostolom proves that Slaughter to Prevail can get hooky without getting wimpy, but "Made In Russia" becomes a harsh reminder of the thin qualitative line nü-metal walks. Even if the riffs are vioent, fun and even dancy, it’s a bit much to hear Mr. Terrible un-ironically screaming “Don’t tell me what to wear.” But it's hard to dwell on that when cuts like “Your Only” show how much better it can work. Alex Terrible actually has a decent singing voice, though not as expressive as his screams. The more polarizing aspect becomes those emotional crescendos (i.e. “Good God” by Korn)—but when the payoff is a splendid four-on-the-floor beatdown, why question it?

Where the singles set the bar of pure heaviness, deeper cuts like “I Killed A Man” contain some of the most creative songwriting Slaughter to Prevail has come up with so far. The dynamic atmosphere works naturally against the bottom heavy riffage and Evgeny Novikov’s unrelenting percussion. The breakdowns are as memorable as the melodic motifs. Sure, the cymbal bells and 808 drops of "Ouroboros" might bring 2000s deathcore to mind, but guitarists ​​Jack Simmons and Dmitry Mamedov have more in common with black metal once they break out the speedy-tremolo picking and spooky dissonance.

“Bravata” even adds some humor to the album with the over-the-top announcement “Ladies and gentleman, you’re listening to Alex the Terrible.” The following simple, chest-thumping riff is very reminiscent of old Slipknot, but it could also pass as a hardcore two-step. It’s this stylistic ambiguity that lets Slaughter to Prevail get away with more than many of their contemporaries. Besides, all it takes is the gravity-blasts and skull-cracking mosh-parts of “Head On A Plate” to prove Kostolom offers more than ‘90s nostalgia. These guys have no problem with punctuating melodramatic choruses with utter savagery. It just goes to show that styles as played out a nu metal and deathcore can hit if the players maintain inspiration.

In a scene full of talented growlers, Alex Terrible constantly begs the question of how he can even do what he does (and he really does, even live!). From the opener to closing track “Father,” he gives Slaughter to Prevail that extra push to be thoroughly intense. He understands his harsh vocals as an instrument, not just an ornament for the riffs. In fact, it’s fair to assume this music wouldn’t be nearly as memorable without his wide range of spoken word, singing and screaming to accent each dynamic shift.

This isn’t to say Kostolom isn’t a solid deathcore album all around, especially within the nü-core umbrella. Some borderline cringe aside, Slaughter to Prevail deserve their place in this genre. Those who’ve dunked on the re-emergence of nü-metal (or deathcore, for that matter) may want to test their prejudice against this hard-hitting, memorable assault.

In this article: Demolisher, Kostolom, misery sermon, slaughter to prevail 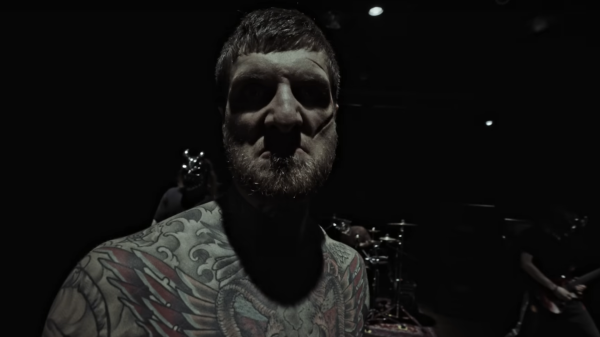 Alex Terrible seems to have dropped his mask.