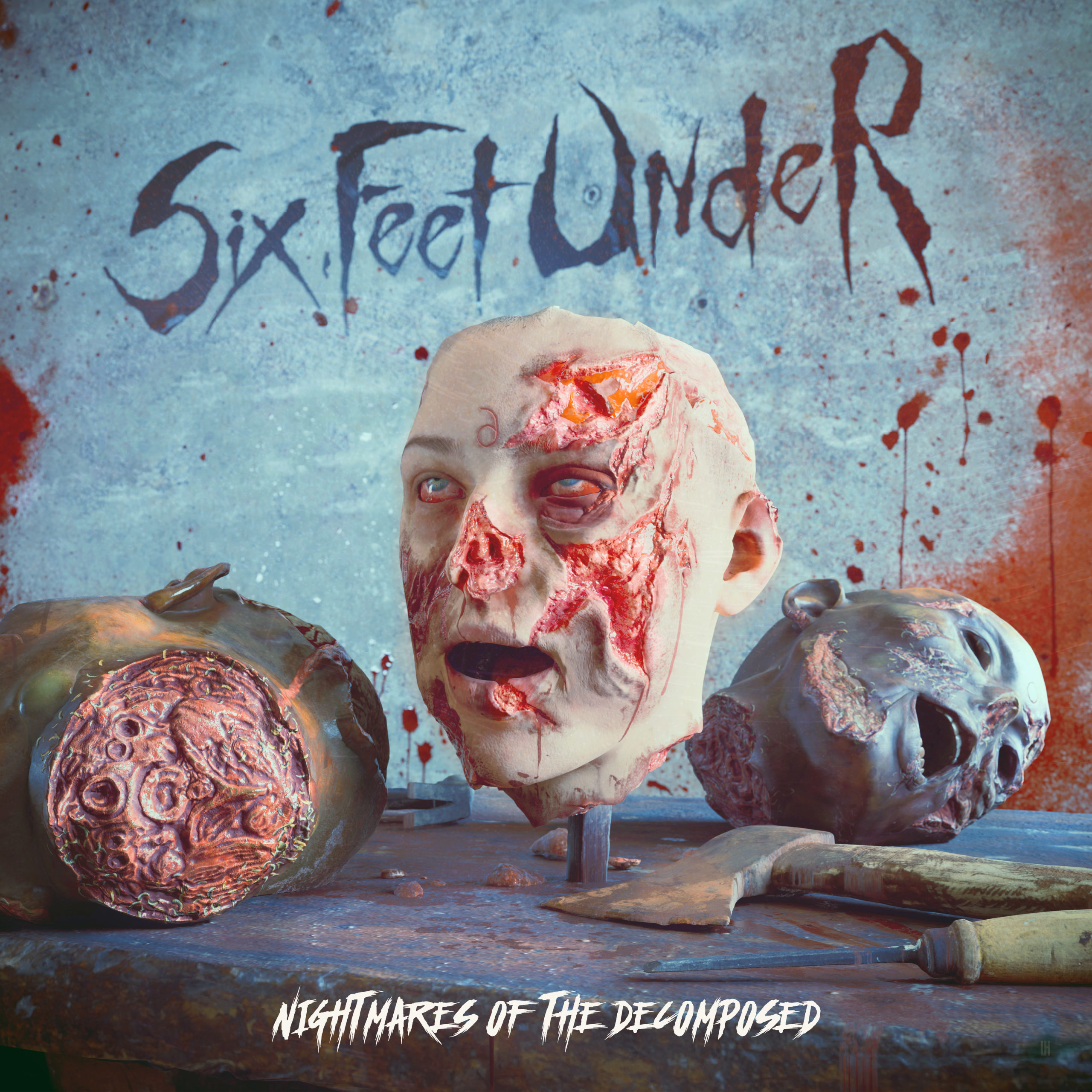 Six Feet Under is no stranger to lineup changes. As a matter of fact, there’s been a completely new line up for the last 4 LPs released by Six Feet Under, with Chris Barnes on vocals being the one consistent member. In their previous album Torment, writing duties were helmed by bassist Jeff Hughell recording the guitar and bass parts himself with Marco Pitruzzella (ex-Brain Drill, studio drummer for Rings of Saturn). This time around, Jack Owen, a longtime Cannibal Corpse guitarist even in the Barnes era has joined the ranks and is responsible for most of the writing on Nightmares of the Decomposed. Along for the ride is also Ray Suhy, from Cannabis Corpse, which rounds out the current SFU lineup to be a pretty dangerous one on paper.

What we get on Nightmares of the Decomposed is a slightly different approach from previous albums. It’s no shock that a Six Feet Under album is not focused on speed and blazing fast drumming, but a more groove-based death metal sound. Nightmares of the Decomposed takes it a step further into sludge territory which was definitely unexpected but not exactly unwelcomed. After opening the album with “Amputator,” a faster tremolo-picking led death metal song definitely in the spirit of classic Cannibal Corpse, we go straight into “Zodiac” with a sludgy slog of chugging power chords. In fact, after “Amputator," the only other song that drifts back into that faster territory is the closer “Without Your Life.” Again, fairly par for the course on a Six Feet Under album, but not usually this far into the sludge.

However, it’s not the change in styles that bother me, but the achievement of the album as a whole. Many of these songs give off such a vibe that these were pre-production demos, or simply recorded ideas that Barnes decided to lay down vocals to. They have no sense of an outro and will sometimes just end unceremoniously after chugging on the same riff over and over again. “The Noose” ends with the guitars seemingly just turning off the volume, “Without Your Life” abruptly ends and comes back for one last crash chord, and “The Rotting” ends almost mid-riff.

This wouldn’t be much of an issue if the tracks felt like they developed a little further than just an A riff and a B riff. Songs like “Drink Blood Get High” or “Migraine” are achingly repetitive on the same ideas over and over that when they end so suddenly it’s definitely jarring. I suppose the intention is for a minimal and raw feel, but it comes off as empty and without a lot of outstanding characteristics, with one exception.

Nothing confirms my observations more than when there’s a guitar solo. Owen and Suhy appear to have shared lead duties, and each solo on this album is earnestly jaw-dropping and spectacular, but it’s almost TOO good. It stands out so much as perhaps the only thing in production that was given any time and effort. There is seldom a time where any lead lines show up as background guitar work or any sort of addition to the sound. It feels very much like these tracks were given to a lead guitarist to lay solos over with the thought that the songs were going to be developed and shellacked with a little more finesse. And instead of a guitar solo standing out with a star billing, it’s turned into quite a sore thumb.

And I can’t let this go without talking about Barnes’ vocals on this album. Simply put, the vocals are painful to listen to. It wouldn’t have been worth it to mention if several songs didn’t take the time to cut out instrumentation to feature his vocals without any buffer whatsoever (“Zodiac”, “The Noose.”) The growls are that of a full-grown house cat hacking a hairball, and the “highs” can only be described as a glitching NES cartridge. It’s bad. It’s so bad that it’s distracting. I don’t know if it’s a product of Barnes’ age, or years of poor technique, because we all know there was a time where his vocals were unparalleled. And it’s not fun to say it, but this performance is simply not a good one.

At its best, Nightmares of the Decomposed is ok, but at its worst, it’s boring. I think the album had some great potential with some of the new directions and with the new personnel but didn’t properly execute what could have been. “Amputator” is a bright light in the album given the classic Cannibal Corpse flavors, but that’s about it. You might just want to let this album pass. 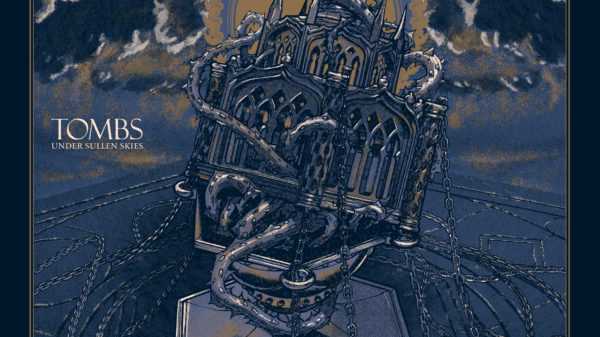