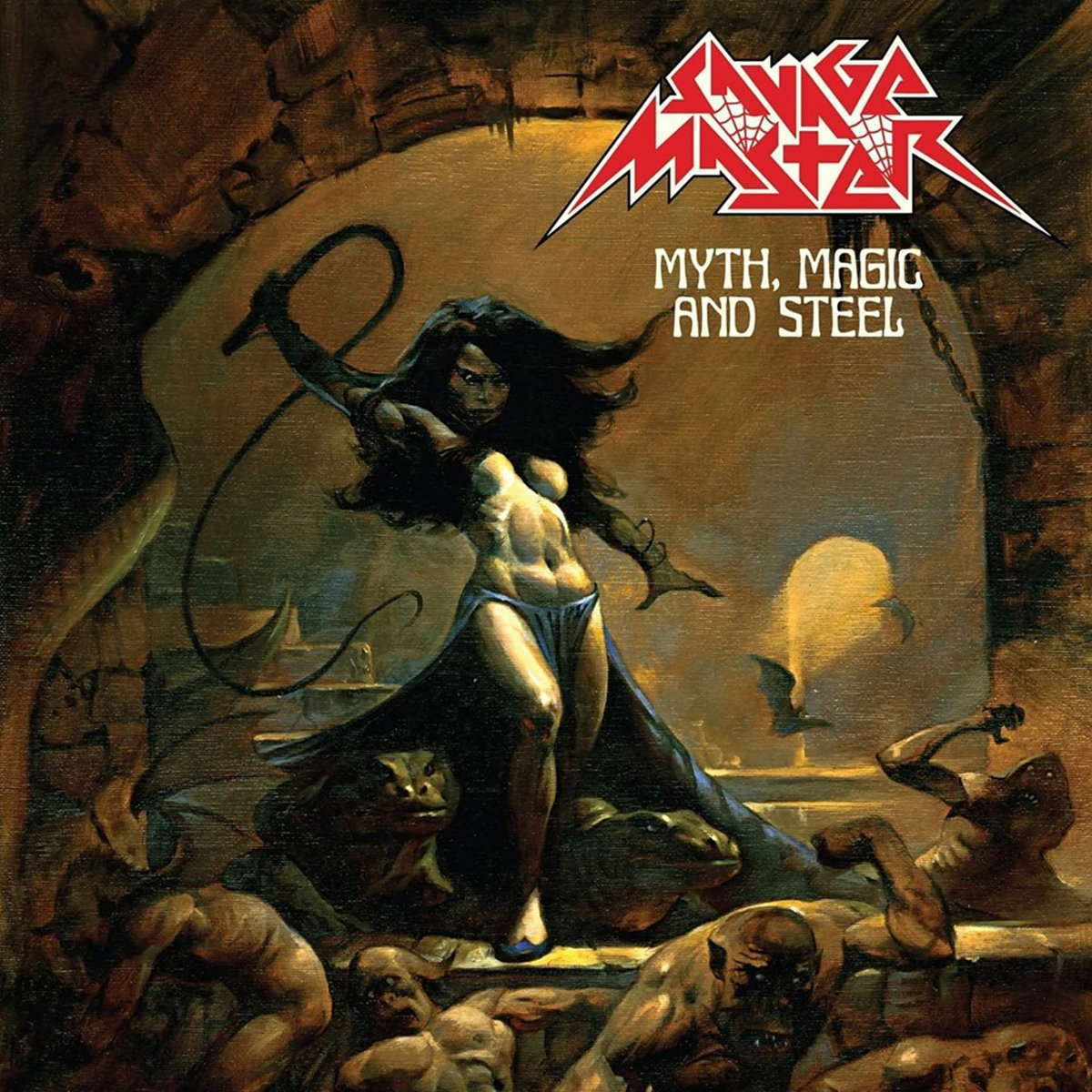 There's something appealing about looking backwards, isn't there? Not in the negative sense, the one where you remain fixated on past glories and never shut up about them to your dwindling group of friends at the bar. Yet, it's enlightening to sometimes examine your past and see what it was about life that inspired you to write, paint, design or, dare I say: ROCK! Well, heavy metal was originally an extension of rock music, with its spirit of rebellion and reckless abandon fully intact. You could say that spirit truly breathed through heavy metal through the mid-1980s, where it began to dissipate into the heavy gloss of glam metal, and the more brash and dissonant sounds of thrash, death, black and grind. But over the last handful of years, a sizeable chunk of contemporary metal bands have been looking back in an effort to reawaken the old spirit—bands like Night Demon, Visigoth, Sumerlands, and so on. Among these classic metal rockers is Louisville's Savage Master. 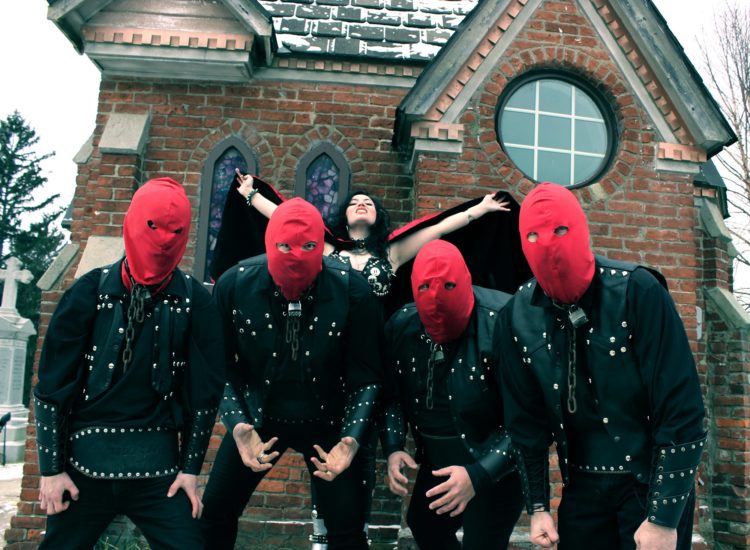 Like many of the bands in neo-classical metal, Savage Master's sound borrows primarily from the New Wave of British Heavy Metal and it's contemporary scenes. So yes, there's lots of peak-era Judas Priest running through the band's veins, along with streams of Bitch, Warlock, Cirith Ungol, and Manilla Road. On the band's latest effort, Myth, Magic and Steel, however, there are a few others of note that creep in. The mean guitar tone and riffs used by axemen Larry Myers and Adam Neal recalls Kill em' All-era Metallica (with less pick scraping), with many songs taking a punkier and thrashier approach. Even if the band didn't intend it, the ramshackle rage captured here goes beyond Armored Saint and sounds a lot more like Overkill, Exodus, and Fist Full of Metal-era Anthrax. There are even moments that bear the brand of Venom and Bathory's first album (no really, go listen to "Hades" and "Sacrifice" again and you'll see what I mean).

So does this blend of vintage 78'-85' metal wines translate into a quality bottle of its own? For the most part, yes. The subject matter is suitably nested in the occult, but balanced enough to not be silly. It rides the classic metal line without falling into the power metal abyss. The band nails the aesthetic so perfectly, you could transport them back to the mid-80s and they'd fit in seamlessly on an early Metal Blade compilation, or at a raucous show at the Roxy or Roseland Ballroom. Christ, even the cover art by Mike Hoffman looks like something by Frank Frazetta: brimming with power and glory laid bare—but not in a degrading manner. Vocalist Stacey Savage commands the mic with such an effective attitude and swagger that listening to the record transports your imagination to a live show: fists pumping, heads banging, beers chugging.

It's fun, glorious stuff. There are only a couple of elements holding the album back from being a total bombshell. Don't get me wrong, I love reverb, and when it's used properly on vocal tracks, it can create a bewitching atmosphere. But too much of a good thing can be a detriment here, and the reverb could have been pared back somewhat here to let Stacey's vocals power the record more effectively.  There's a moment in the middle of "Lady of Steel" where the vocals are further to the front of the mix. Not sure what happened there, but it sounds better and more solid this way. There were also moments where the vocal inflections didn't match the music in a way the mind expects it to. I get this raw, free-wheeling method is kind of the point of the band, but it can take the listener out of the music from time to time.

Regardless of these quibbles, songs like "Myth, Magic, and Steel," "The Devil's Ecstacy," "The Owl" and "Lady of Steel" are neo-classical rippers of the first order. This isn't empty nostalgia. Savage Master is the real deal. So get those studded armbands on, make the sign of the horns, and prepare to charge.

Favorite songs: "Myth, Magic and Steel," "The Devil's Ecstacy," "The Owl" and "Lady of Steel"

In this article: Savage Master

Plus one date with Comeback Kid, Mindpower & Activate.