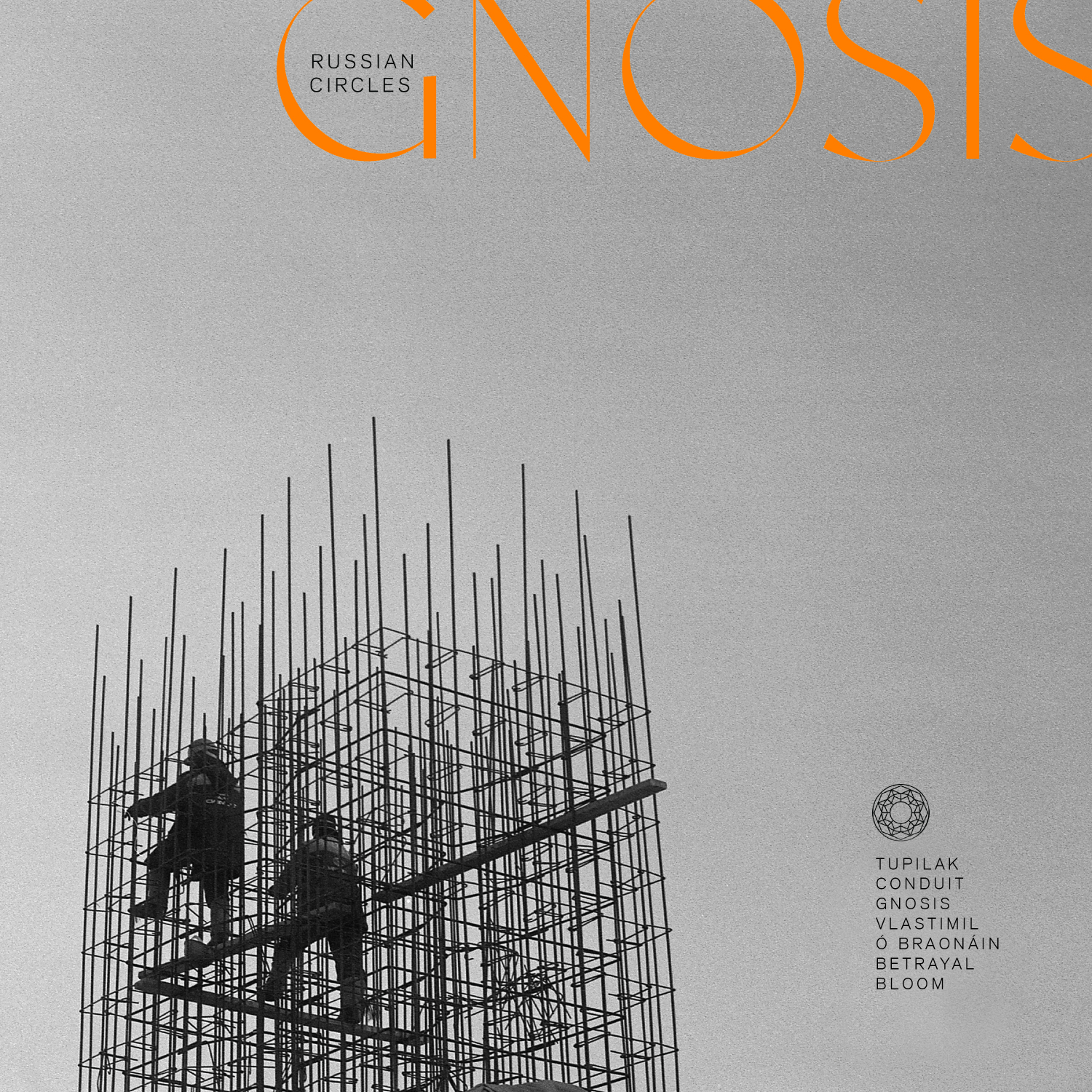 Post-metal, especially instrumental, has become increasingly vanilla, leaving bands like Russian Circles to keep the style grounded in visceral riff-mongering. The Chicago trio's intent becomes particularly clear on their last two albums. With unmistakable production from Kurt Ballou (Converge), Guidance (2016) and Blood Year (2019) find Russian Circles in rare form. The power, intensity and nuance Mike Sullivan (guitar), Dave Turncrant (drums), and Brian Cook (bass) bring out of each other remains a force to be reckoned with. As the third chapter in this era of Russian Circles, Gnosis contends with its predecessors as a potent album in a genre plagued by boringness.

From the growling bass and bone-breaking backbeat that opens "Tupilak," Russian Circles reinstates their unique chemistry. Sullivan's foreboding tremolo melodies follow Turncrant's dynamic percussion, steadily building momentum, speed and tension to a cathartic release. Washy symbols and massive chords notwithstanding, it's really the muted mid-section that takes the cake. The trio hunkers down on a trim quarter note pulse, as bombshell refrains cut through the vibe like a thriller film hump scare. With no long-winded reverb swells in sight, Russian Circles achieves an expansive sound without forsaking gritty heaviness.

Indeed, "Conduit" is really just about riding a nasty-ass groove into the post-apocalyptic sunset. The track's syncopated chugs and double kick might bring bands like Mastodon to mind, while maintaining a sense of size and atmosphere. Russian Circles can hit hard with grimacing riffs while coming through with emotional hypnotism, or plunge straight into a world-shattering wall of blast beats and tremolo guitars like the beginning of "Betrayal."

Gunning the throttle derails the post-metal trope of arduous journeys from soft to loud—but Russian Circles isn't afraid to charge out the gate at their very loudest. Even so, the five minutes and change goes by remarkably quickly, cycling through riff after memorable riff. They always find a way to switch up the rhythm or add another melodic layer without shattering the immersive ambience.

When Russian Circles do take their time, it's not for lack of creativity. Within the spacious guitar strains and staggered hi-hat accents of the title track lie ideas that ebb and flow so gracefully that changes don't make their presence known right away. The song's passionate climax arrives like waking up from a long nap during a road trip, in a completely different location. It also goes to show how universally evocative a single guitar melody can be, as is a bottom string abusing breakdown ready to get the metalcore kids' karate moshing. In contrast to that eight-minute odyssey, the brief interlude "Ó Braonáin" achieves comparable resonance with one guitar drifting through amorphis voicings.

Where post-anything genres often get bogged down in their own pretensions, a refreshing directness keeps Russian Circles enjoyable in a primal sense. Compared to the unsurprising (albeit relaxing) soundscapes of a band like This Will Destroy You, "Vlastimil" really centers on punchy, head-banging awesomeness. Some of this grows from the raw vitality of Ballou's production style, but it also comes from the fact this album consistently sounds like three musicians writing the biggest music they can. If there's any studio trickery on this thing, it doesn't sound like it. From oceanic durges and harmonious leads to beefy mosh riffs and surging blast-beats, the scope of the song comes from tight musicianship.

Considering how punishing Gnosis often comes off, the euphonic melodies and buoyant percussion of closing cut "Bloom" stand out all the more. These more delicate passages allow Cook and Sullivan to display more of their harmonic chemistry, and Turncrant to show his dynamic sensibilities. The result trunks out a heart-throbbing farewell, proof that Russian Circles don't need distortion and double kick to paint a dazzling portrait, and that they're capable of many types of post-music in comparable quality.

Gnosis doesn't break new ground for Russian Circles, considering its stylistic backdrop runs in tandem with their past handful of years. What keeps the band interesting at this point comes down to the fact that no one does instrumental post-metal quite like this. While still exploring a wide range of dynamics, they're not afraid to get right to the point and knock people's heads off. The fact Gnosis remains so compelling with only three people and no vocals should be sign enough—Russian Circles still writes riffs worthy of remembrance.

In this article: russian circles 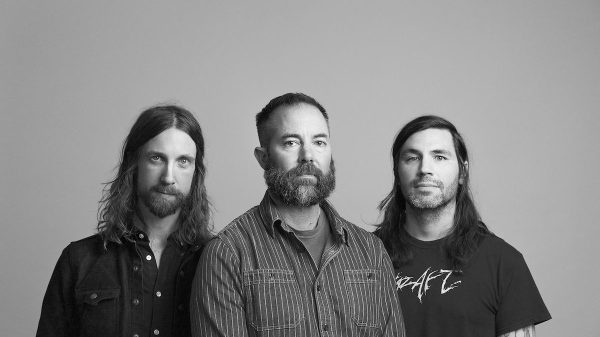 "This isn't locked in stone, but hopefully that EP will come out soon."