Album Review: SANGUISUGABOGG <em>Homicidal Ecstasy</em>
Replacire are delivering devastating tech death for a modern age. You know you want to dig into it.

The world of progg-y and tech-y death metal is one with a very high bar of entry. It's one where we need to keep our eyes open so that we don't miss the next great band, but also one where we need to cut our losses because something is lost too far up its own ass. I know this balance is a hard one to strike: as someone who used to play in these sorts of bands I never could quite determine where my music fit on the spectrum.

Replacire, as dense as they are on Do Not Deviate also prove themselves to be masterful musicians and songwriters who bring a lot to the table, putting them on par with the incredibly flashy and mind melting magic of bands like Horrendous. See, as much as Replacire might put up an alienating facade there is something strangely charming about them that I think any true death metal fan will see, encouraging them to pick this music apart and fall under its potent spell.

I think one of my favorite aspects of this band is their straightforward willingness to borrow from just about everyone. While on the one hand you have the strangely catchy guitar parts and truly touching clean vocals which give this music so much depth, on the other you have squirrelly little riffs with off kilter time signatures that leave you off balance and unsure of what's coming next. It makes Do Not Deviate endlessly addictive because there is just so much to pick apart. The flashy solos come in at just the right moments and their contrast with more atypical riffing gives certain tracks an almost Meshuggah like vibe.

The guys who created this music have clearly been paying close attention to Decibel's favorite tech death bands for years now and have been able to synthesize all of this magic down into a few key tracks, making for a listening experience that is difficult to pry yourself away from. Replacire have taken the essence of modern tech death and distilled it into 11 killer tracks.

While there certainly are things Replacire needs to tone down or evolve upon, the foundation for their sound is exciting. While I definitely think that they need to limit riffs that are technical just to be technical, and could use the clean vocals more than they already do, I also feel like the inherent sense of swagger that comes with the sheer skill of the musicians involved, and the relative rarity of the cleans only serve to make the music more profound. While this is very much a young mans tech death record it speaks to a certain perpetual virility of the genre and reminds us why it's so easy to fall in love with this sort of music time and time again. Dizzying, flashy, and always exciting, Replacire are the sort of band who have mastered the most stimulating moments of a genre and succeeded in compiling them into a masterful collective of tracks that will leave you with a smile on your face and the horns in the air. 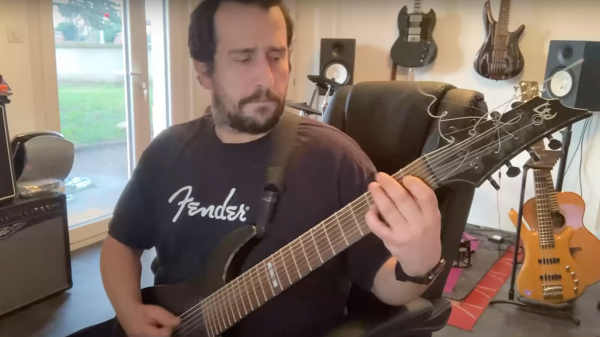 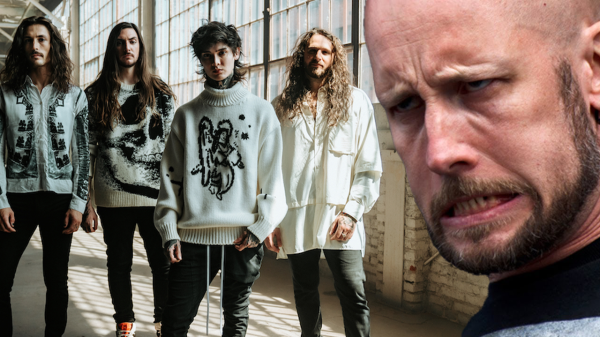 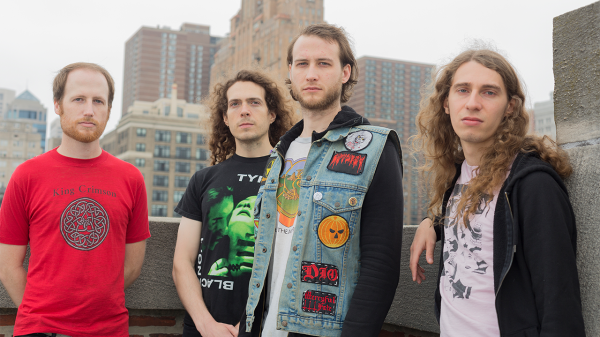 Get ready for progressive death metal.