Album Review: ARCH ENEMY <em>Deceivers</em>
What happens when you take one dude from East of the Wall, one dude that used to be in East of the Wall and a bassist into a studio to record an album?

The result is pleasant.

And by pleasant I mean an absolute chaotic clusterfuck of technical metal insanity.

New Jersey's East of the Wall first came on to the scene as an instrumental force with the album Farmer's Almanac. Kevin Conway stuck with the band long into their vocal days, yet on his own, he has once again put the vocal mic away.

This trio does not have the same affinity for lengthy lengthy clean pieces in their music as their sister band. Instead, El Drugstore (Spanish for "The Drugstore"), is all about the heavy, dissonant, all over the place side of things.

They are a difficult band to compare to because so many bands come to mind like old Mastodon, The Fall of Troy, and even High of Fire. However, they are more technical than most of those bands.

Most instrumental albums, in my experience, are fine as a whole, but lack any great stand alone songs. Plague Ship is an exception. "By What Ill-Begotten Means Have You Procured This Meat?" is my favorite on the album as it represents everything the band is about and seems to be the most diverse track. It starts crazy, speeds up, slows, becomes melodic, then goes fucking nuts all in about four minutes.

Other favorites include enjoyably titled "Hipster Tits," "Fascinating Underpants," and "Pandemonium in the Bronx."

The band is a self-described "Instrumental Freak Attack," and I've got to agree. This thing is enjoyable madness, and it's a shame it wasn't put out before list-season because it would have been given an abundance of justified praise, I'm sure of it.

Advertisement. Scroll to continue reading.
In this article: el drugstore 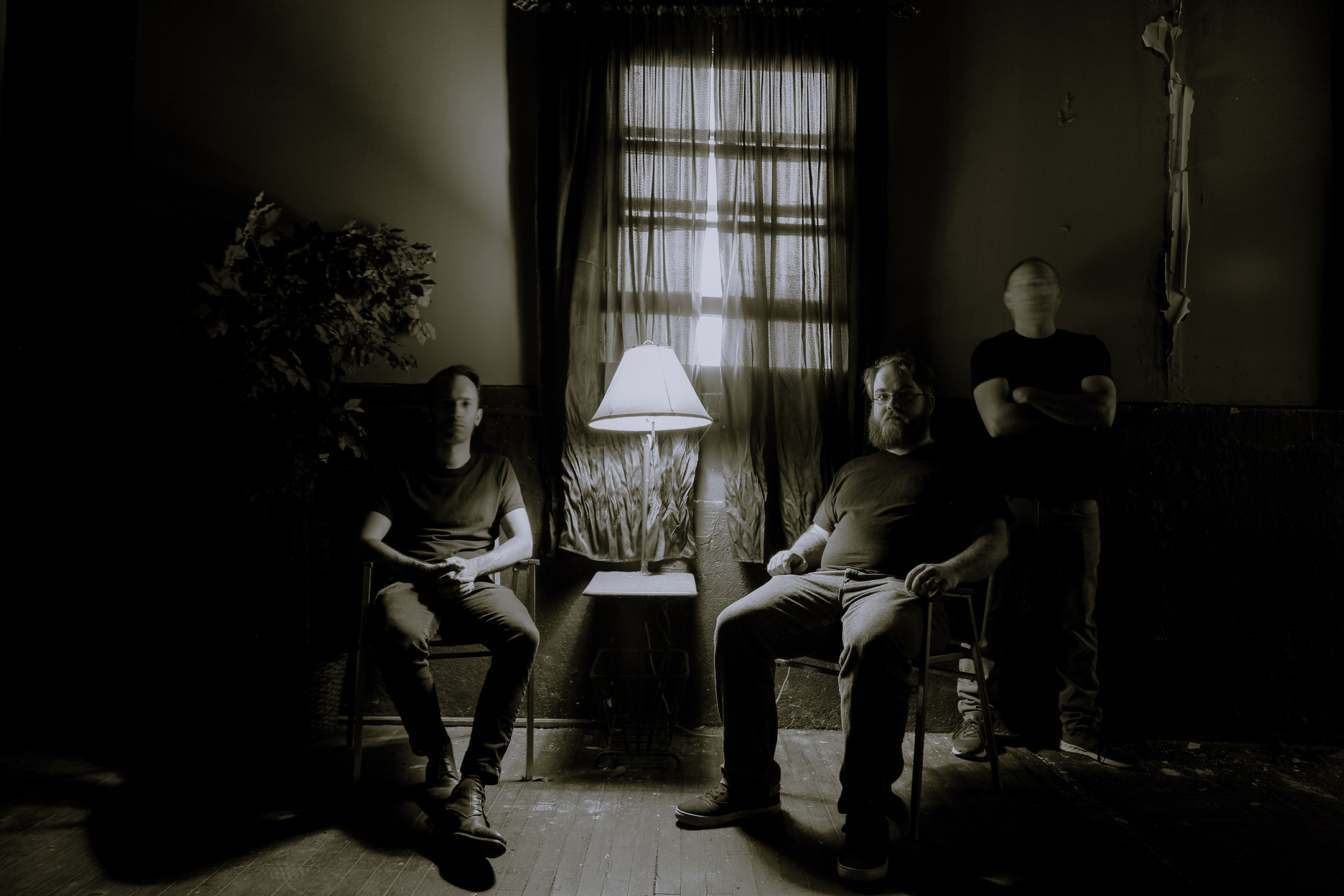 El Drugstore is a instrumental technical metal act from New Jersey and fans have been waiting for a new album from the trio for...