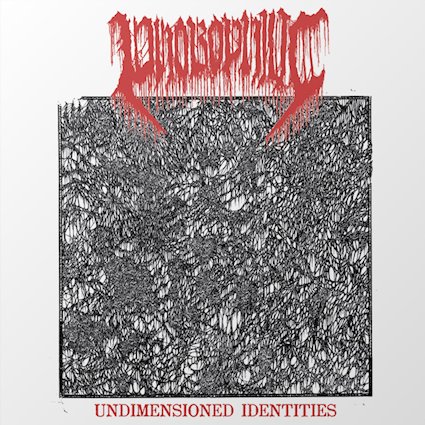 There’s a caveat that exists for those wishing to cherry-pick a particular release from the Metal Injection Master List of Records Waiting to be Reviewed to write about. It’s specifically laid out in the Review Guides Constitution—or at least it was at some point—that it's recommended we hacks should have some amount of knowledge of the band we’ve selected to place on the chopping block. This, in order to be able to add colour, context, history, padding or whatever you want to call it, to make our critical prose more interesting than the simple laying out of dry facts.

So, what did I know about Phobophilic before I raised my hand in order to pass judgment on their latest release? Virtually nothing. In the interest of full disclosure, I gravitated towards this band because I initially assumed they might have some connection with "Phobophobia," a song off of one of the greatest albums in the history of forever, Vio-lence’s Eternal Nightmare. The thought process was that even if they were loosely associating themselves with a full-stop classic track from a full-stop classic album, then maybe some hard-hitting, quirky and potentially classic thrash was in my listening future. That there wasn’t says way more about my faltering comprehension skill and trigger-happy hopefulness than anything else. But, here we are. 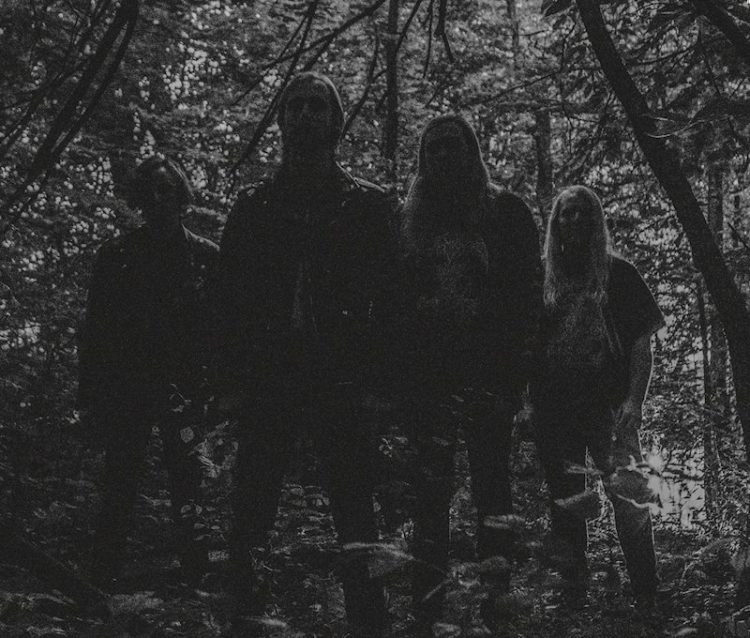 What can I divulge about Phobophilic? Well, they hail from Fargo, North Dakota which isn’t a historical hotbed of metallic activity, though there is a small tight-knit scene of extreme music of all sorts. There’s Klosterman’s Fargo Rock City and the hidden gem that is Sleeping in Gethsemane, but the former is a book and the latter is an instrumental post-rock band presently stuck in a do-nothing holding pattern. But what about this band, man? They formed in 2017, have previously released a demo and a rehearsal tape and play old-school death metal, which these days, is like counting black t-shirts at a show. On a more generalized note, there’s a smidge of confusion as to what Undimensioned Identities is. The accompanying press materials refer to it as the band’s second demo pressed to CD and vinyl by Blood Harvest Records (after its original cassette release by Rotted Life Records). In other spots, it’s being referred to as their debut EP. And given the band's social media shyness, they themselves offer no definitive clarification anywhere. Take it as you will, folks.

Misnomers and classification nomenclature aside, Phobophilic’s tack has one foot sneaking past the cave guarded by the knuckle-draggers in Obituary and Incantation and another paying sweet dollops of respect to Morgoth circa-Cursed and Odium. If the band hailed from Chernobyl, then we might claim a third mutated foot was firmly focused on doing a communal, floor-shaking stomp alongside Autopsy. Tendon pulsing, down-picked guitar riffing with atonal flourishes and diversions wrapped up in 4/4 time signatures and traditional A-B-A-B-C songwriting structures comprise the majority of the four songs here. What this quartet does well is maintaining an energetic brightness—courtesy of quicker tempos that avoid unnecessary dourness, an expansive guitar sound rooted in both HM-2 fuzz and cavernous ‘90s reverb without exactly aping either and a tight, snappy drum sound.

“That Which Swallowed the Sun” and “Synaptic Vessel,” in turn, have a decidedly punk gait to their rhythmic feels, especially when the pace is elevated towards a two-beat, giddy-up punching. On the other end, they go from double bass blasting to churning thrash to doom played by dudes in their early 20s hopped up on 2-for-1 gas station energy drinks in “Subterranean Miscreation” and “Diminished to Unbeing.” Undermining all this positivity comes the vocal style of Aaron Dudgeon which is little more than a hollowed-out bellow that sounds more like a truck with a faulty catalytic convertor whirring in the distance instead of haunting fog creeping through a sparsely forested area. His reverb-ed out death growls are deleteriously annoying on their own, and considering how loud the vocals are in the mix, the substandard “growgurling” (growling and gurgling, geddit?) too often obscures the sweet instrumental action stirring underneath.

With the world of old-school death metal being flooding with a million-and-a-half bands, it’s easy to assume you’re not missing out on anything with relevance or value by passing on yet another bunch of whippersnappers paying homage to an age-old art form. Phobophilic makes a distinct move in the tightening up of their sound and contracting the amount of windswept chaos and sonic necrosis that too many of their contemporaries hide behind in the name of old-school worship. They’re an outfit to keep an eye on, even if you’re like me and would still rather listen to Eternal Nightmare.