Album Review: GAEREA <em>Mirage</em>
The ways in which the soft and heavy personas of Phanerozoic I: Palaeozoic combine mark The Ocean Collective as masters of creative duality.

Centered around “an ever-changing lineup of . . . musicians and visual artists” who support founding guitarist/songwriter Robin Staps, The Ocean Collective have been serving up a special blend of atmospheric progressive metal for nearly twenty years. While certainly channeling peers like BTBAM, Periphery, The Dillinger Escape Plan, and TesseracT, Staps and company still manage to sound quite idiosyncratic, and thankfully, that remains true on Phanerozoic I: Palaeozoic. The first of a two-part project (with Phanerozoic II scheduled for 2020), it tastefully and ceaselessly juxtaposes guttural and transcendental treatments with masterful cohesion, yielding a simultaneously breathtaking and brutal journey every fan of the genre should take.

Staps classifies the LP as “the missing link between . . . Precambrian and Heliocentric / Anthropocentric.” Thematically, he says, it relates to “eternal recurrence,” a term coined by Nietzsche to express how “everything happens over and over again, an infinite amount of times throughout infinite time and space.” This pattern can’t be changed, so Phanerozoic I: Palaeozoic explores “finding ways of dealing with that.” Helping Staps bring this concept to life are David Ramis Åhlfeldt (guitars) and Loïc Rossetti (vocals), as well as recording newcomers Peter Voigtmann (synths), Paul Seidel (drums), and Mattias Hägerstrand (bass). In addition, appearances from pianist Vincent Membrez, cellist Dalai Theofilopoulou, and even singer Jonas Renkse (Katatonia) flesh out the crushing splendor of Phanerozoic I: Palaeozoic even more.

These serenely haunting paths wouldn’t be nearly as impactful if not juxtaposed by some truly vicious movements. In particular, “Ordovicium: The Glaciation of Gondwana” launches with a venomous combo of screaming, rhythms, and chords that—save for a brief breather halfway through—never really lets up; likewise, “The Carboniferous Rainforest Collapse” is essentially a wordless fury of ever-changing riffs, percussion, and subtly ethereal addendums that cast an engrossing cloud of devastation.

The soft and heavy personas of Phanerozoic I: Palaeozoic work very well on their own, but it’s the ways in which they’re almost ceaseless combined throughout the LP that marks The Ocean Collective as masters of creative duality. Its mixtures of soaring outcries, guttural commotions, irate intensity, and atmospheric ascensions are always gripping and fluid, resulting in a singular trip whose impact does justice to its subject matter.

In this article: the ocean collective 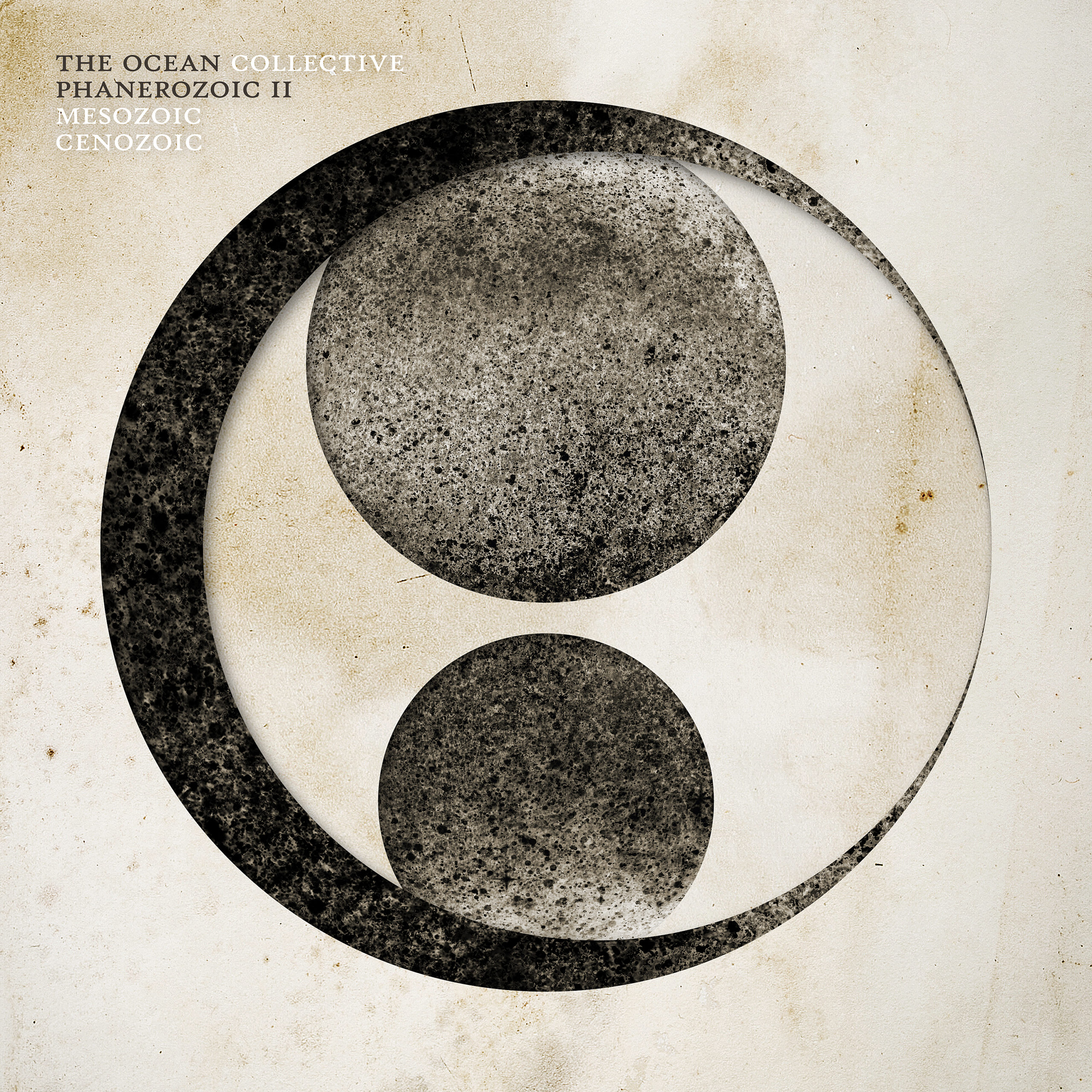 The second half of The Ocean's Phanerozoic dualogy uses kaleidoscopic heaviness to relate the human condition to a 541-million-year cosmic tragedy. 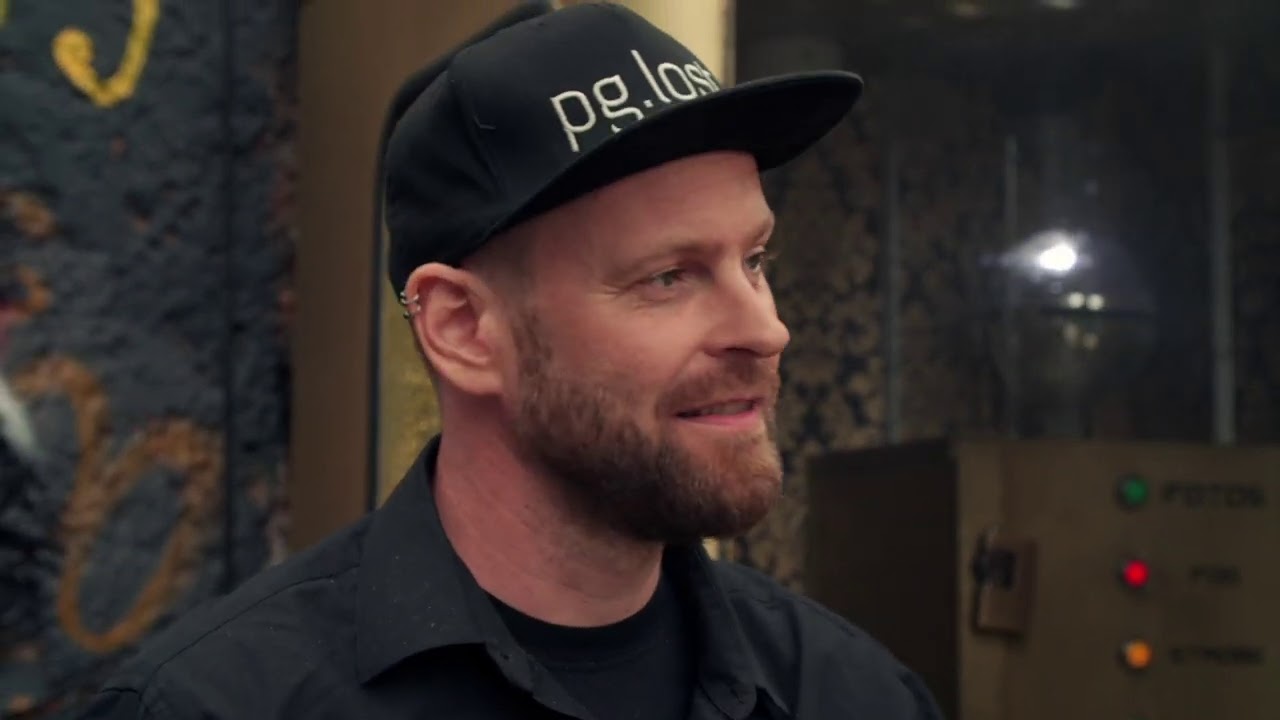 THE OCEAN Takes You On A Historic Walking Tour Through The Best Of Berlin, Germany

Although traveling might be off limits during quarantine, we're stoked to have Robin and Paul from The Ocean show us around Berlin, and some...

THE WEEKLY INJECTION: New Releases From THE OCEAN, TENACIOUS D, and More Out Today – 11/2

This edition is one very much for me. Lots of prog from both studio and stage, dumb comedy rock, and more! To the metals...

Front to back, the Summer Slaughter tour was the most exciting package of the summer for me. One thing that was noticeable at the...