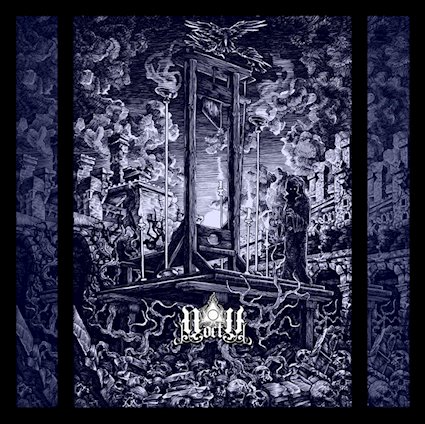 Funeral doom is, as one might expect, a gloriously slow-moving genre. There is a sort of stately elegance to the music. The best funeral doom bands imbue the listener with a sense of existential dread. The dungeon synth-infused magic of Noctu does this with aplomb. Their new album, Gelidae Mortis Imago is a devastating crawl through the murk. The record differentiates itself for both its heavy use of synthesizers and its very long songs which allow ideas to evolve and mutate in ways one might never have thought possible. However, this makes the record drag at times. Noctu is a band that understands the tropes of the genre and capitalize on them. Through that, Noctu have been able to craft their own path forward in the scene by building on those tropes.

The thing that really differentiates Noctu is their seamless integration of dungeon synth elements with funeral doom. In fact, one could make the argument that this is more a dungeon synth project than it is funeral doom. For each of the long-form songs there is a keyboard-based intro track that sort of sets the tone. Beyond that, the keys ride high in the mix of each track. They are a dominant driving force in the compositions. In some songs, like the half-hour long, "Isolato Da Un Mondo Senza Speranza," it almost can feel like the guitar was more of an afterthought. Meanwhile, the simmering magic of "Fitte Tenebre (Le Radici Dell' Inferno)" seems to be only compounded by the keyboards. 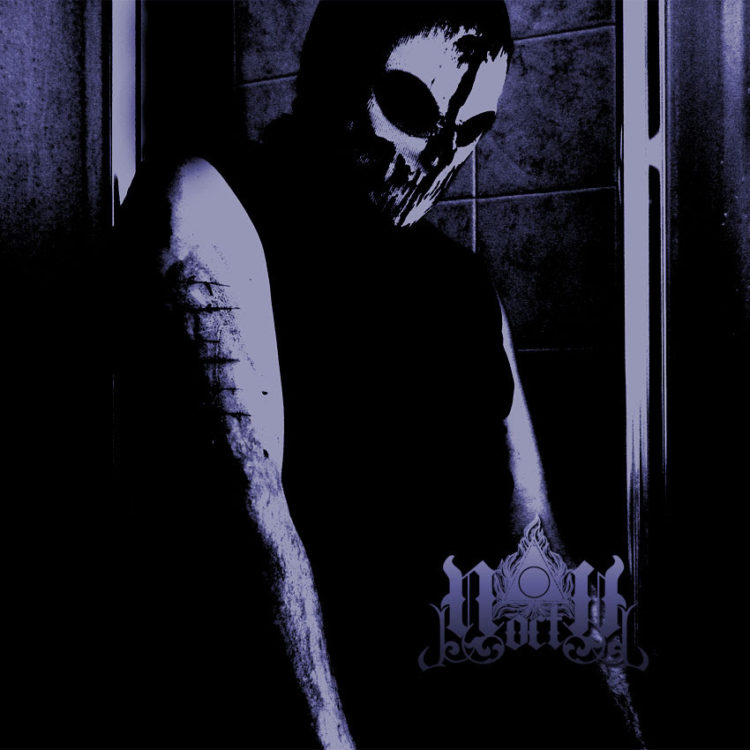 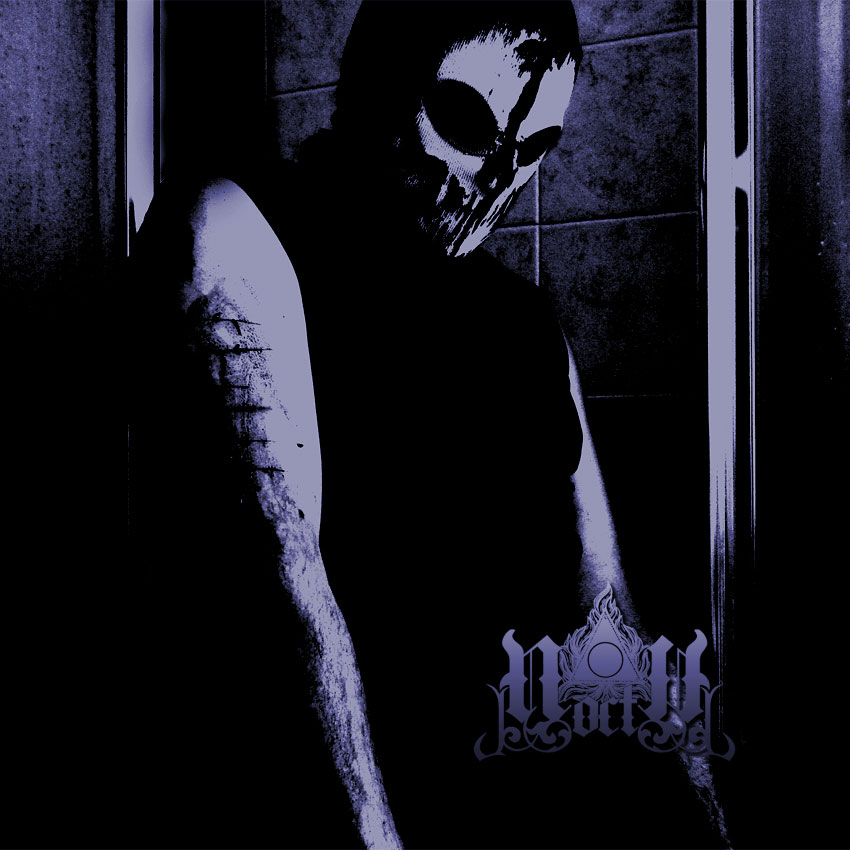