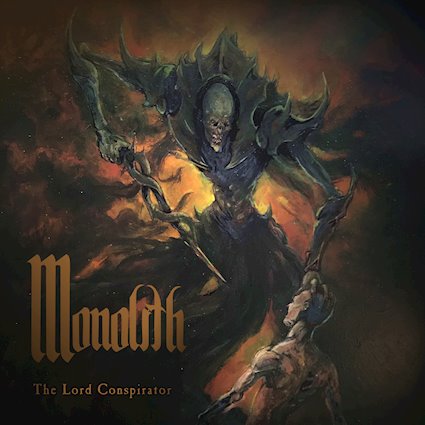 The South African death metal scene is a rarefied one indeed. One of the most scenes on earth, they have churned out some truly fascinating releases over the years. The latest to add to their number is The Lord Conspirator, the debut full length from Monolith a death metal band out of Port Elizabeth. These sub-equatorial death metallers find an elegant balance between HM-2 fueled riffing and moments of pure melodic triumph. It's demonstrated in tracks like "The Descent" which showcases some very mature songwriting.  Meanwhile, the excellent production really sets the band apart. In fact, it's some of the best sounding metal to come out of the African continent in recent years. There clearly has been a lot of time and love poured into this record. It makes for a compelling modern death metal release that, while not trope-defying by any means, is certainly a blast to spend time with.

Throughout this record, it's clear the band went into the songwriting process with a clear vision. It makes sense after all this is the group's first full length even though their debut EP dropped in 2015. The Lord Conspirator comes four years after their last EP. Obviously time as poured into this thing. Few bands though can conjure up the sort of instrumental bombast Monolith do on a track like 'The Profound Wells Of Fire'. It speaks to a unique understanding of the genre. Yet in terms of sheer riffage Monolith are also able to impress. The staccato chugs on "The Abyss" provide a sense of madness under a flashy guitar line. At other moments throughout the record Swededeath frills come out to beat the listener over the head. The Lord Conspirator rarely pulls any rabbits out of the hat. Rather it is the overarching sense of death metal triumph that makes this record so addictive.

Of course, a huge part of this is a top-notch production. It feels like all of the fat has been trimmed off of this record. The guitar tones used are spot-on for what the band is doing. It ensures that listeners can get lost in The Lord Conspirator. Not only that though, but the layers used in almost every track must have been no mean feat to mix. Yet – just listening to the arpeggiated guitars sitting underneath the main riff of "The Abyss" can summon goosebumps. Without these layers, the record wouldn't be nearly as good, and Monolith implement them with aplomb.

Monolith are a one-of-a-kind force. They've emerged from a country not traditionally known for its metal to craft something immersive and powerful. The Lord Conspirator is a wonderfully mature work that acts as a sort of coming-out party for the band on the world stage. It's easy to be enchanted with the melodic guitar playing, stellar tones and of course monumental production. Though there are clear standout tracks like 'Nightfall', the record as a whole brings a lot to the table and will reward any dedicated listener. This is modern-day death metal at its finest, come and be entranced.

In this article: monolith 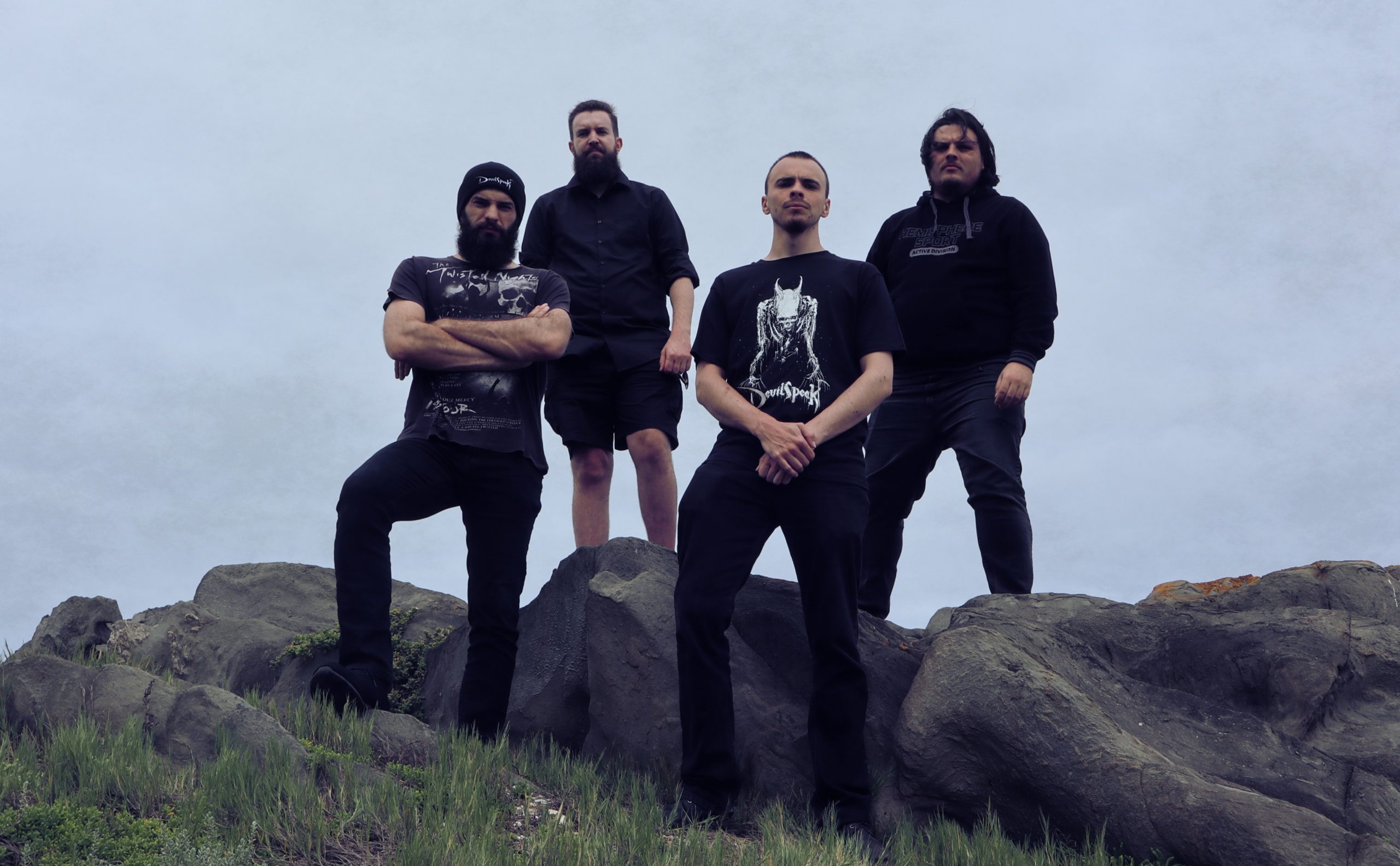 South African death metallers Monolith are here for you.