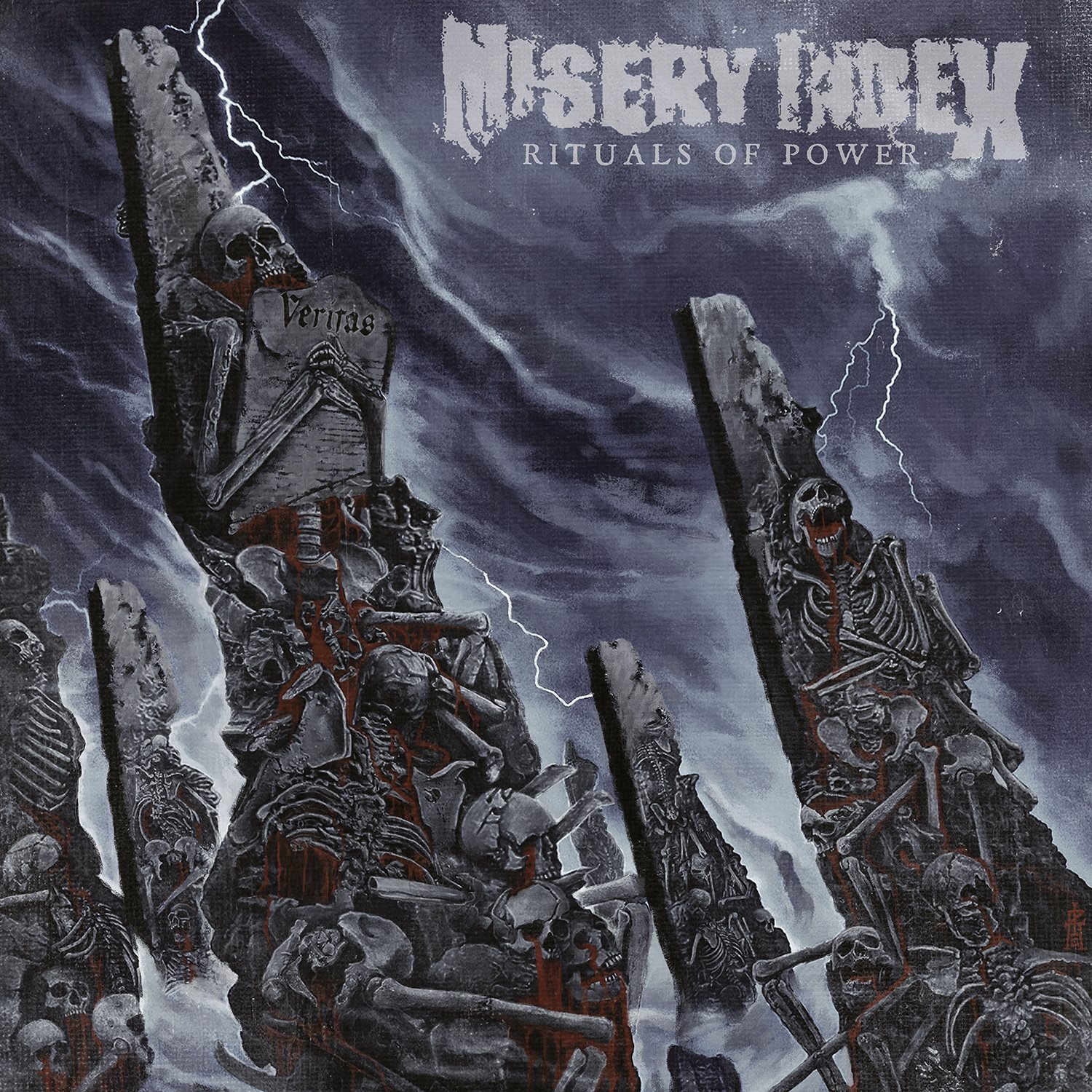 Whether or not you belong to the camp that believes a clean room is an absolute prerequisite for monumental undertakings, such as the reorganization of society and the economic system, most rational people would likely agree that there exists a certain amount of worldly experience and personal constitution required before one decides they possess the wherewithal to 'change the world.'  This perspective encompasses every aspect of our lives—from politics to music.  Of course, Metal Injection is a site dedicated to the latter, and as it relates to our beloved metal—the more bullets on one's belt, the more likely that changes will be imbued with wisdom and ingenuity.

Remarkably, American deathgrind/crust legends Misery Index have managed to keep their rooms impeccably clean over the past two decades. In fact, they've filled said rooms to the brim with belts and bullets. The latest entry into their well-refined catalogue, Rituals Of Power, is a glowing example of an attempt at constructive discourse, from both a political and musical standpoint. The album's monicker is blunt in its message—an unequivocal, undisguised epithet of intensity and potency that examines the sociopolitical issues of our day.

Without a moment to breathe, the album's title track hits harder than a steed summoned straight from the same dimension that spawned Canadian northern hyperblasters, Kataklysm (more specifically their 1998 rebirth, Victims Of This Fallen World). Kataklysm underwent a change of monumental proportions in the late '90s suddenly and without warning incorporating knuckle-dragging hardcore elements into their extremity.

To be clear, this comparison isn't meant to infer that Misery Index has taken any sort of influence from the lads in Kataklysm. This critique is simply meant to highlight the sonic similarities that, to my knowledge, have never been mentioned. Both bands deliver the perfect balance of melody and brutality (a centrist approach to the melody-in-extreme-metal-debate, if you will).

Arguably, Rituals Of Power is Misery Index's most fully-realized material to date. It takes the no-bullshit nihilistic/slightly unkempt bedroom of powerviolence, and tidies things up with the ritualistic, OCD-laden grooves heard within conventional, modern-day death metal. The album is often at odds with itself, unsure of its place in the musical spectrum, yet just different (and same) enough to be wholly engaging. It is both the soundtrack to anti-oppression and neocon viewpoints, without ever leaning or prescribing fully to either left or right ideologies.

Rituals Of Power evokes subtle, incremental changes within a sub-genre of music where change is not always welcome. Rest assured that said change is being conveyed by a collection of fellas whose rooms are as clean as a hound's tooth!

Pick up Rituals of Power from Season of Mist now.

In this article: misery index 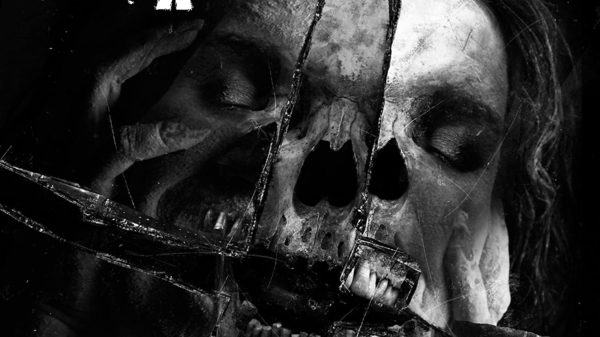 "This record immediately became a go-to staple in my office listening rotation and I don't see this moving to the back of the bin... 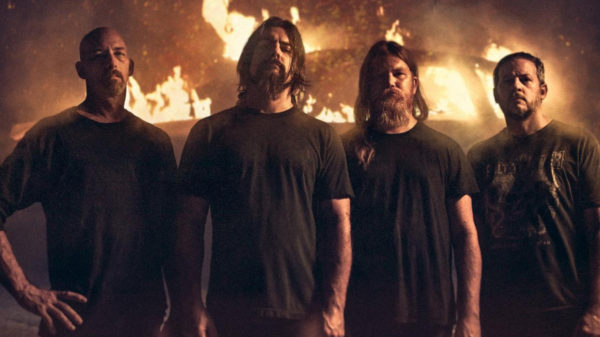