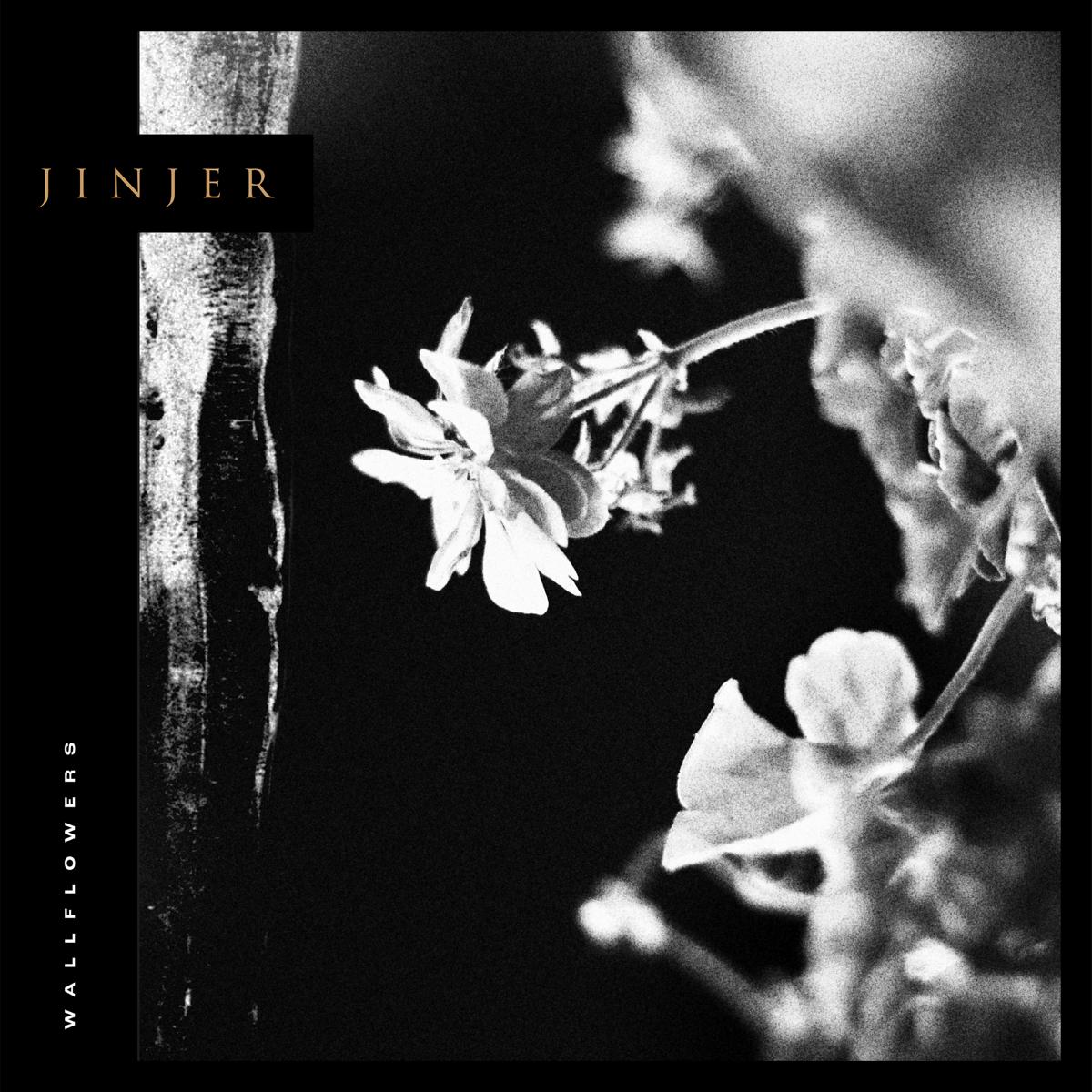 In the past few years, Ukrainian progcore act Jinjer have exploded in popularity. I've seen their name plastered across major festival lineup reveals, magazine cover features, and praise throughout social media. Genuinely, they deserve it.

On face value, this sudden leap of exposure may come off as disingenuous, but as you start to trace their trajectory, the rise of this Eastern European heavy group is not only wholly impressive, but also sincerely organic. Debut album Cloud Factory already was on a promising path with groove galore, a knack for catchy tunes, and a spoonful of instrumental virtuosity shown on tracks like "Who is Gonna Be the One" or "Outlander." The potential was blatantly present. Inevitably, that potential blossomed into a show-stopping quality when the "Pisces" single surfaced off the King of Everything record. Half a decade later, the hit is still cherished as a go-to pleaser, showcasing the dynamics of Tatiana's clean and screaming vocal range. The following Micro EP and Macro LP proved they were far from a one-hit wonder and cemented their young but deserving legacy with solid stylistic experimentation. 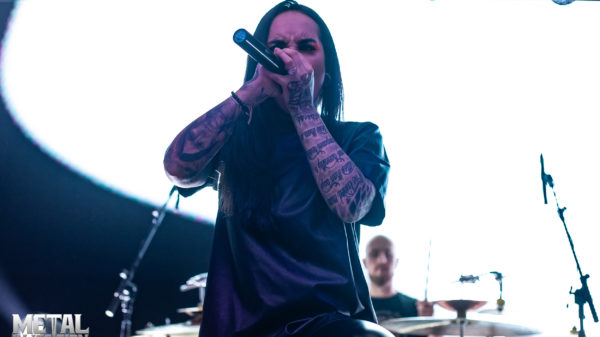 Jinjer finally getting to tour with Slipknot. 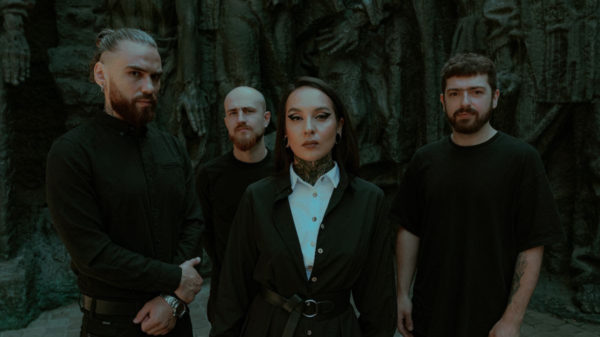 They'll be raising funds and awareness throughout the tour.