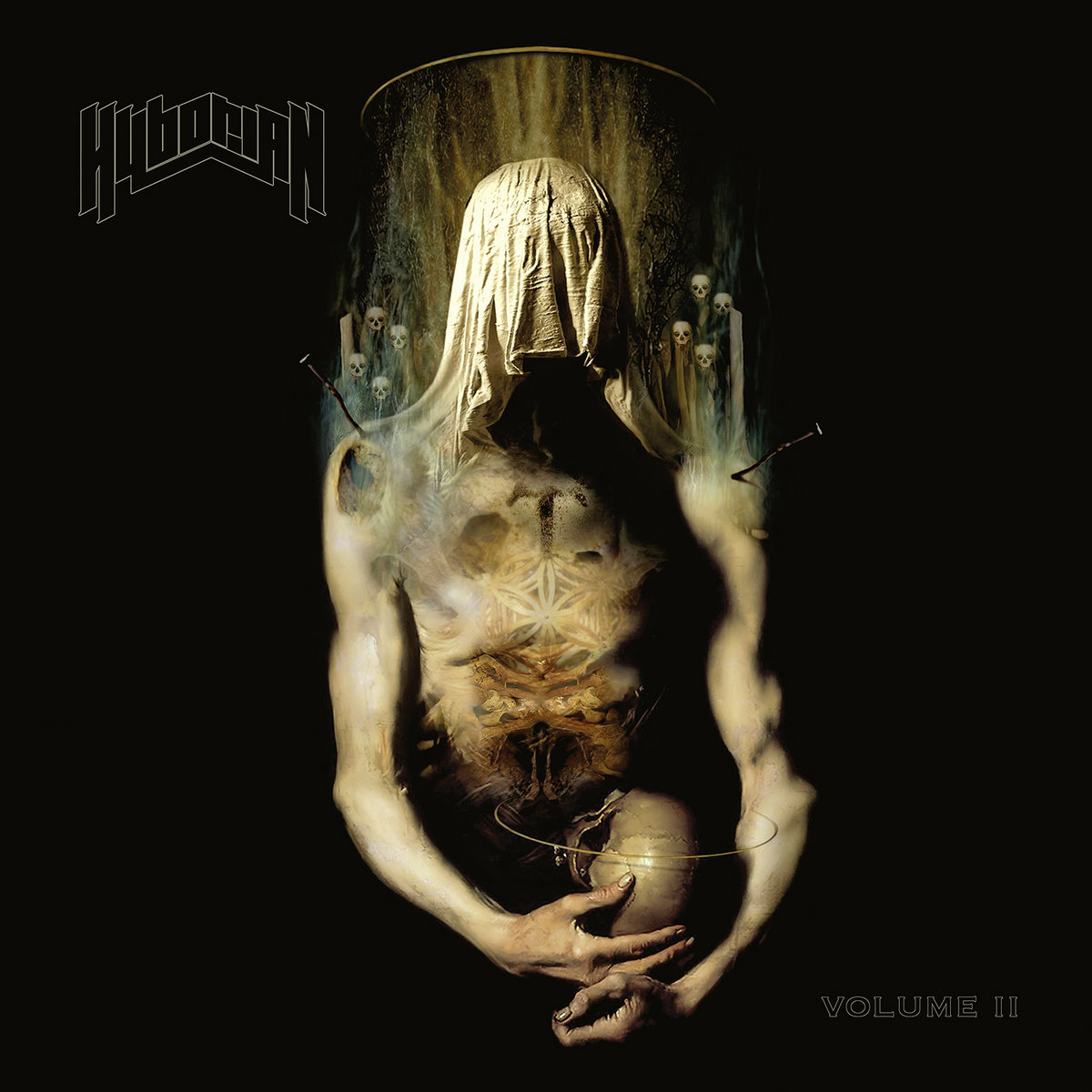 Coming out of the Mid-West, Hyborian have been a group that anyone into heavy music should be keeping tabs on. After forming in 2015, this power trio was picked up by the label, Season of Mist, and arrived with a fierce assault on their debut release Vol. I. Far from being the best metal album, the unique brand of thrash, stoner rock, and progressive music is a fascinating sound to behold for a relatively young band. Now that the follow-up Vol. II is being released, does it live up to their first album’s potential?

Right off the bat, it is incredible to hear that every track on this record is being composed by only three people, with sludgy guitar riffs that are elegantly coupled with atmospherics that give each song a much broader musical landscape. To put it in perspective, Hyborian’s sound is like that of Metallica fed through the filter of early Queens of the Stone Age and sprinkled with the subtle synthetic touch of…say… a 30 Seconds to Mars record. Throughout the tracks “Driven By Hunger” and “Planet Destroyer,” the anguished screams coming from Martin Bush and Ryan Bates’s lead lines are performed to near-perfection. The band even finds time to incorporate ambiance and some slight acoustic passages to enhance the album’s flow.

The album builds a narrative that was touched on during the band’s previous effort—an experience a sonic journey through the poles of existence. The lyrics across every track touch on themes of apocalyptic events, as they describe the universe on its last legs. Even if the storyline may seem a little trippy for some, the delivery from Bates and Bush sells each line as they bellow in a style that sounds like a modern update of Lemmy Kilmister.

However, the album does have its fair share of rough edges as it goes along. While the record starts strong on “Driven By Hunger,” the sound of the record plays it safe a bit too often. The prog inspirations on this record are certainly present, but the execution tends to feel a bit off at times. For instance, some of the connections between tracks feature just loops of the same riffs which leave the listener waiting rather than entranced in the music. Nowhere is this more evident than on the closing track “In the Hall of the Travellers,” where the music gives way to an ominous spoken-word dialogue for over a minute of the track. Even if this was a unique strategy to connect this record to the next one, it pulls the listener out of the album experience in a pretty jarring way.

The lyrical approach on this record is also a bit of a mixed bag overall. Themes of doom and destruction sound perfect for this type of musical scenario, but the storytelling nature will be something that people just may not be into. Hyborian is a band that is truly firing on all cylinders when they are at their punchiest, and the way some of these songs get bogged down in meandering storylines makes the album feel bloated even at 40 minutes.

Vol. II is a strange case study in that the execution of its ideas could have been something spectacular if they were done effectively. If the band had gone all out and made a prog-metal epic or just made another record of headbangers, those would have probably fared much better than what we have in front of us. While not a bad record by any stretch, Hyborian’s latest does feel a bit lopsided while still boasting some ferocious metal riffs you’ll want to sink your teeth into. The album’s ambitions may have been just a bit too high, but what we've got will leave any fan curious as to what an eventual Vol. III will sound like.

In this article: Hyborian 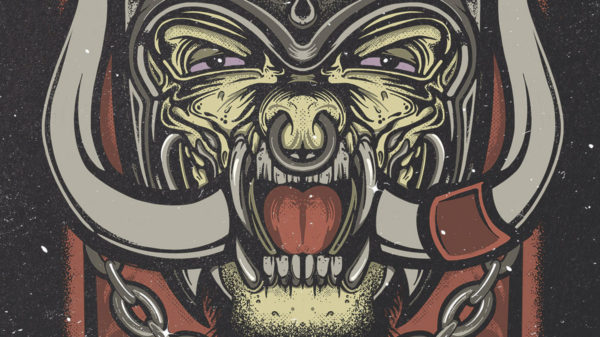 It's called Ferociously Stöned and it rips. 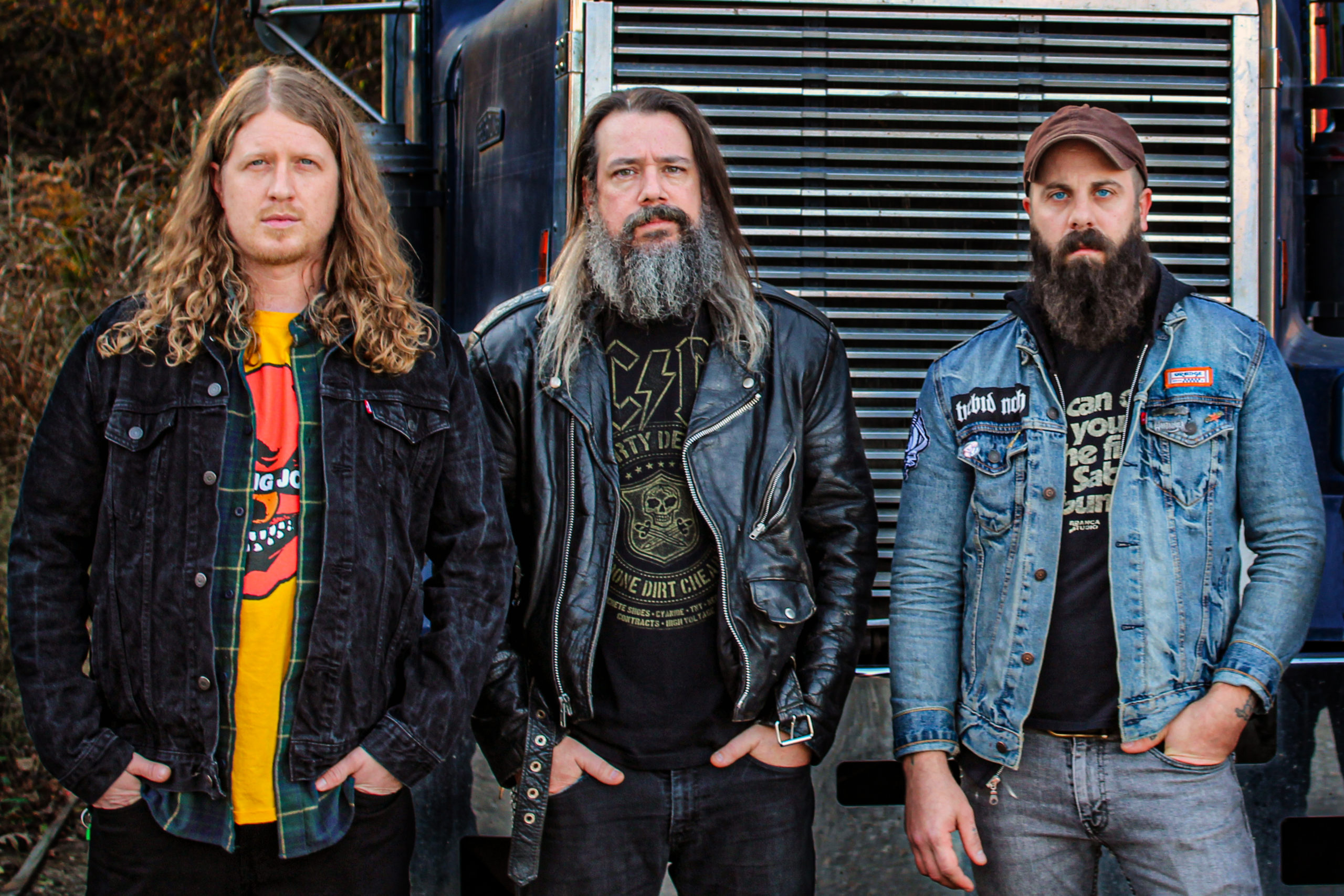 Hyborian is the sludgy groove machine with all the flair you're looking for in a new favorite band! Advertisement. Scroll to continue reading. Check... 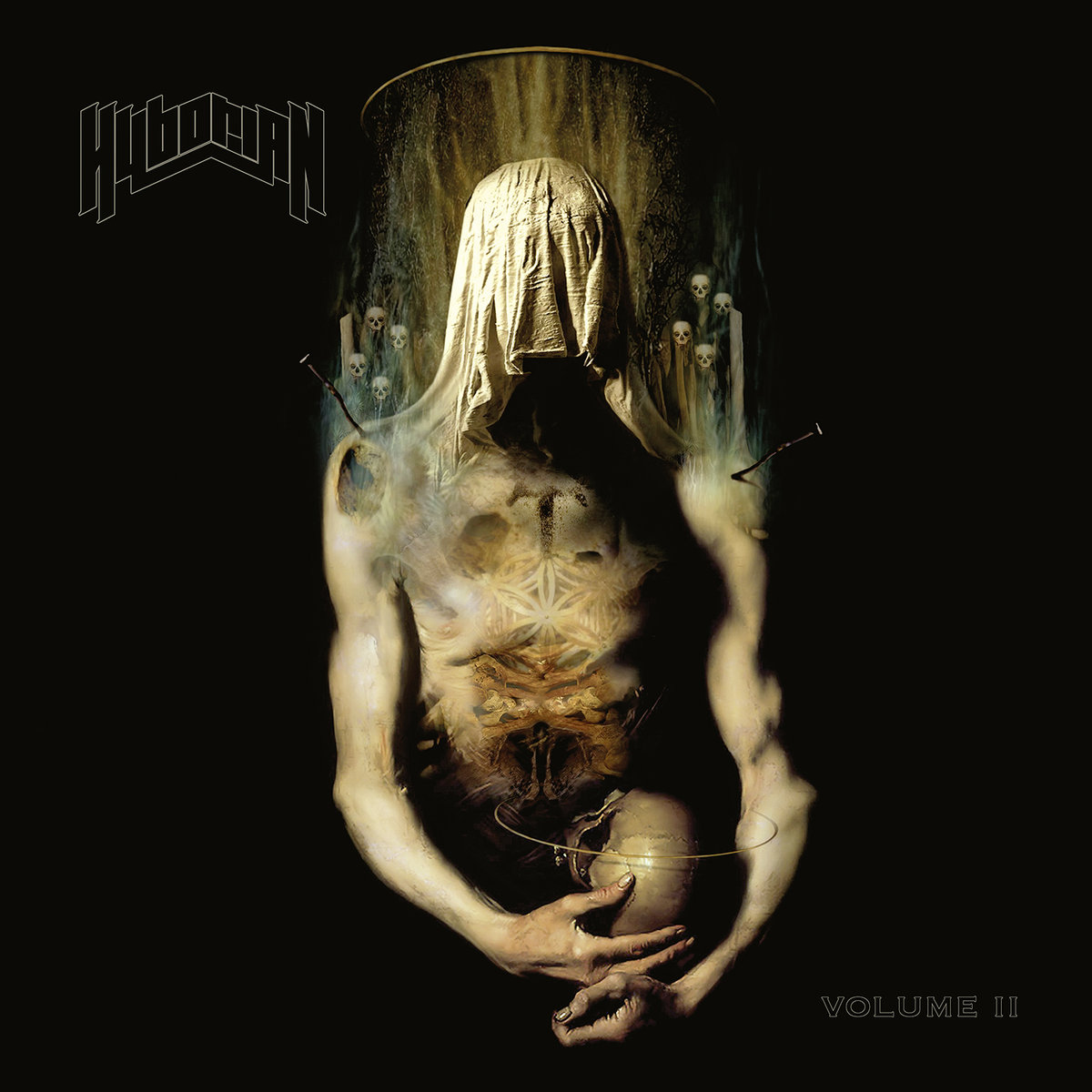 It's all based off a book they wrote, too! 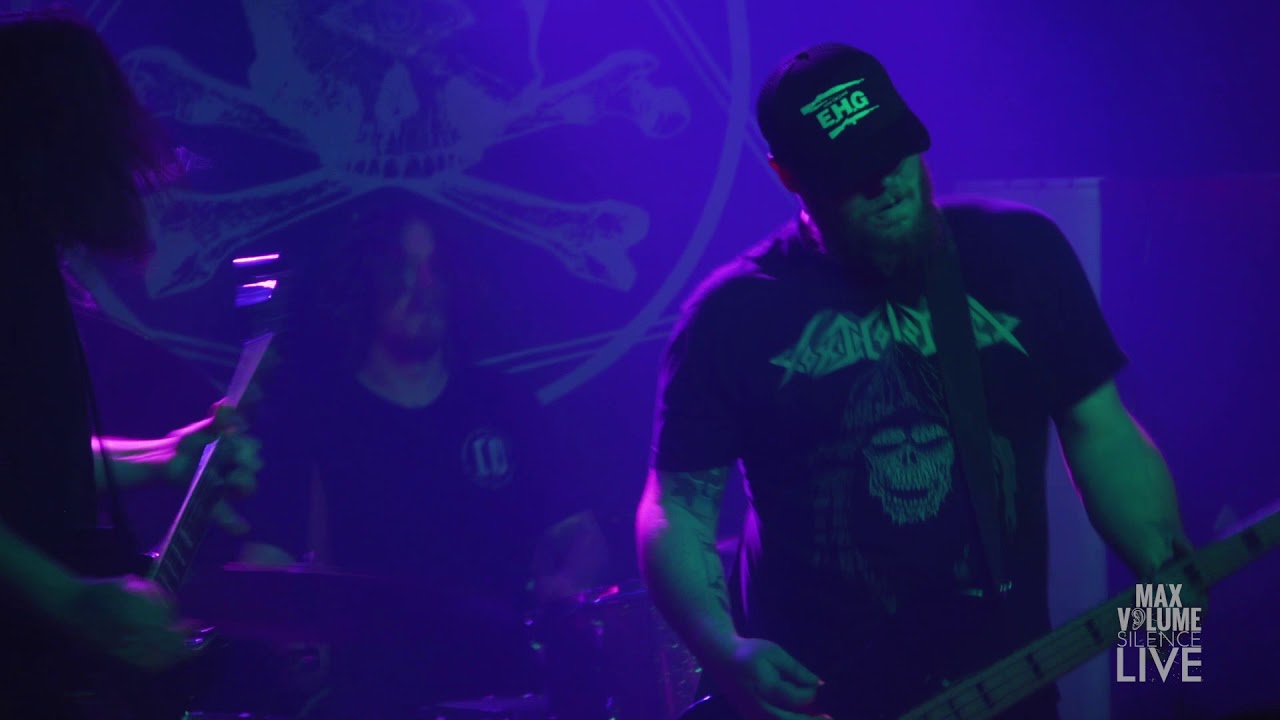