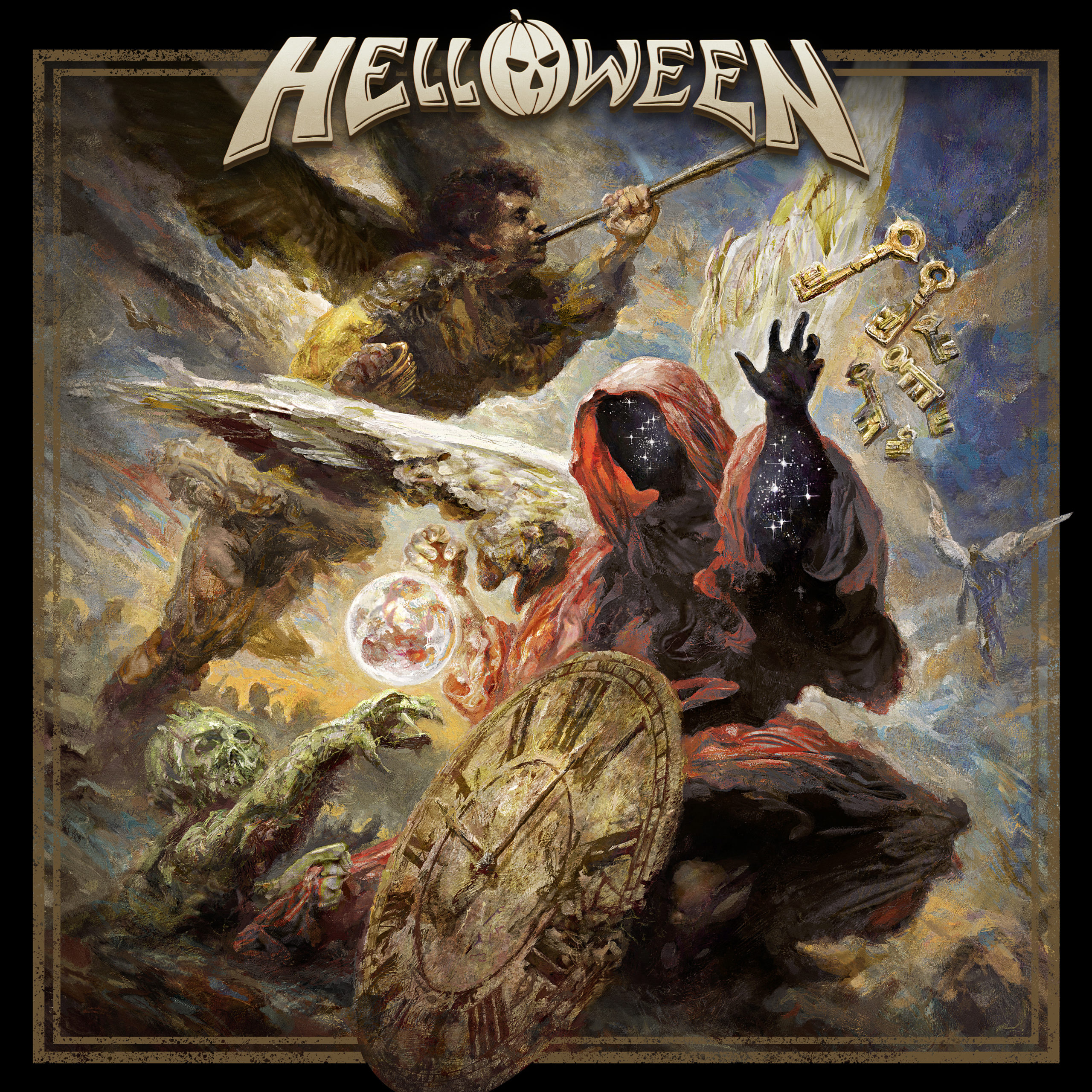 Helloween were one of the pioneers of the power metal genre, and released the seminal Keepers of the Seven Keys albums in 1987 and 1988. The band’s first vocalist was Kai Hansen, who focused on guitar after their first full-length album, 1985’s Walls Of Jericho. He left the band in 1989. Michael Kiske was the vocalist until 1993, and Andy Deris has been Helloween’s longest-tenured frontman, being in the band since 1994.

Hansen and Kiske rejoined the band for the Pumpkins United World Tour, which started in late 2017, and the lineup also released a single with all three singers sharing vocal duties. A live album and DVD from that tour were released in 2019, and the band decided to record a new studio album with the current lineup, which is Helloween. It’s their first new studio album since 2015’s My God-Given Right.

Even at 65 minutes, the album doesn’t drag at all. The crystal clear production, musical variety, and lack of filler keep the momentum going throughout. And even more music is available, with some versions including two or three bonus tracks.

For longtime fans of the band, Helloween delivers something from all eras of the group’s past, from power metal to speed metal to hard rock. For those only familiar with part of Helloween’s long career, it’s a great opportunity to hear the full spectrum of their musical palette along with the three different singers.

How long this incarnation of Helloween will stay together is anybody’s guess, but the next tour will be memorable, getting to hear them sing the classics from throughout the band’s history along with this excellent new material. It’s a win-win for fans.

In this article: helloween 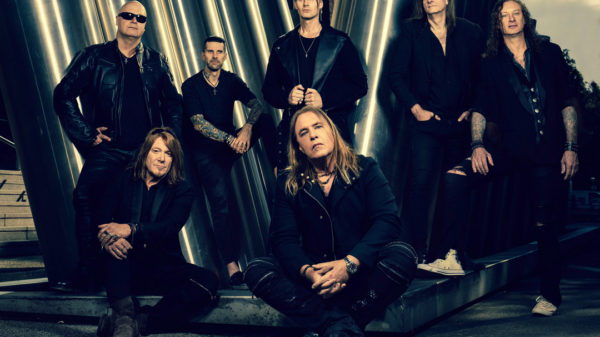 Named the Seekers of the Seven Keys. 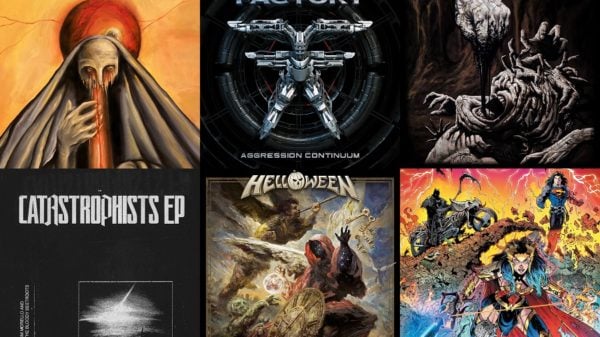 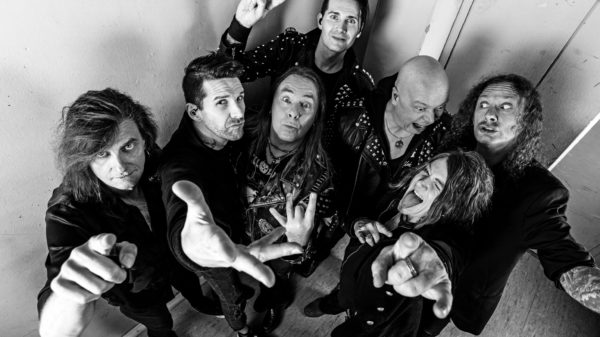 The Pumpkins are back friends! Helloween, the German kings of power metal are ready to uncork their first album of new material in six...