Posthuman marks the fourth full-length LP and Metal Blade Records debut for Chicago’s very own Harm’s Way. Taking inspiration from 2011’s Isolation and 2015’s Rust; Posthuman continues the band's tradition of delivering utterly ruthless metallic hardcore. The record includes plenty of crunchy beat downs with extra touches of variety added to their mix. It keeps the adrenaline at an all-time high. The record’s first single, “Human Carrying Capacity," is a strong example of what fans should expect from the album’s overall sound—pure blistering hardcore in all its glory.

The record’s second track, “Last Man,” slowly billows with intensity. The drums roll in alongside flurries of dark guitar rhythms. As the track erupts; it unleashes a blaze of slamming instrumentals, all before settling just for a second, to then returning to the barrage. There are tinges of industrial tones that cling to the instrumentation, providing a sinister edge to the material. “Sink” starts things off the bat with an ominous shade in the guitar sound, the drumming and bass churning over like an avalanche. The song shifts into a consistent hardcore beat, pacing itself to draw on the aggression.

“Temptation” is the first time the band decides to take on a slower progression in tempo. Though it certainly does not lose any of the intensity the album holds. The air surrounding the track comes with a darker, and almost industrial, tone. primarily thanks to the spacey guitar work. The drumming also provides slight shifts in speed throughout. The vocals take a step back to emit a shadowy echo in the mix. Towards the end, the track bursts open with all the instrumentation unleashing a sadistic blend of chaos.

Posthuman undoubtedly delivers a prominent aura of desolation and darkness throughout its mix. Instrumentals provide a solid drive forward in adrenaline, introducing just enough variety to keep each track unique from one another. The vocals bring forth the right level of anger and brutality that works perfectly with the album’s instrumentals and emotions. There’s some interesting experimentation that takes place throughout the record, such as in tracks like “The Gift." The material has some strong similarities too other experimental hardcore like Code Orange’s latest record, blending more industrial electronics into the material. The hardcore elements take a backseat, as the song primarily focuses on waves of electronic fuzz.  Other tracks like “Become a Machine," “Unreality," and “Dead Space” play out in outright hardcore fashion, offering an excellent delivery that is both top-notch and vicious.

Harm’s Way Posthuman gives fans absolutely solid hardcore material, promising utter chaos while providing some welcoming blends in variety in regards to tone and sound. From beginning to end Posthuman is pure savagery and an early contender for one of the year’s heaviest albums.

In this article: harms way 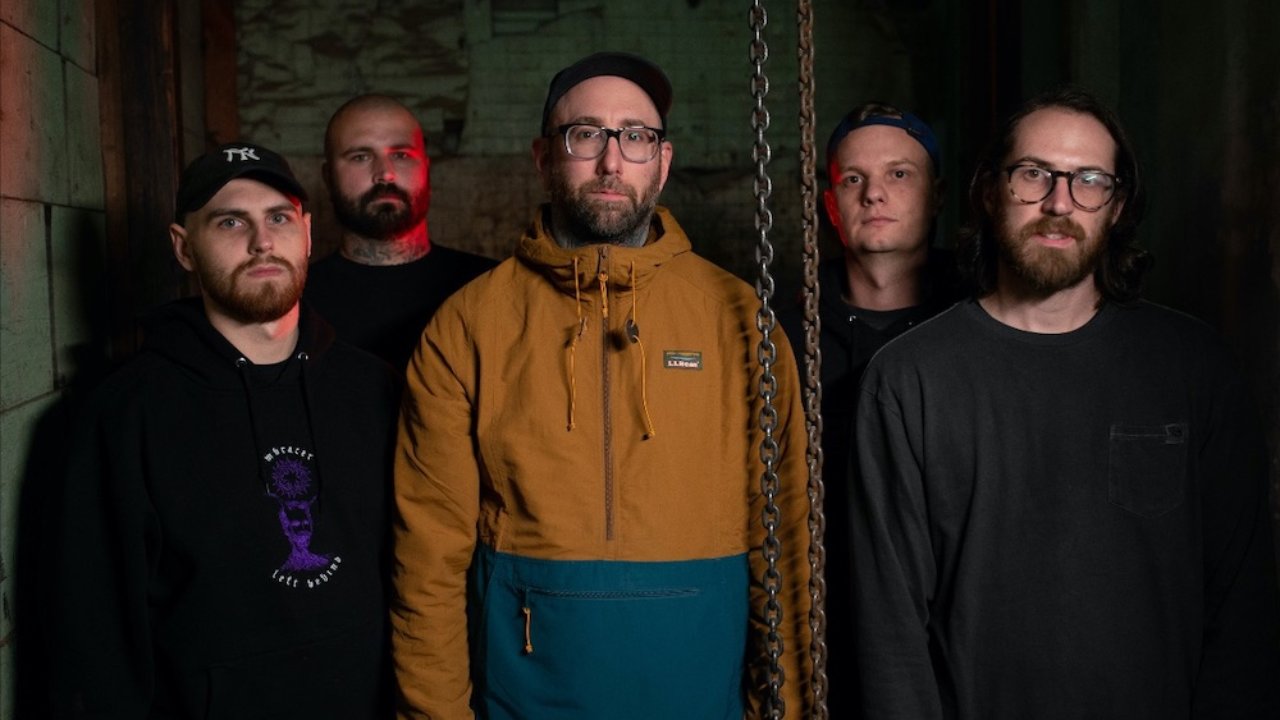 Harm's Way, Kublai Khan, Orthodox, and Dying Wish will be there too. 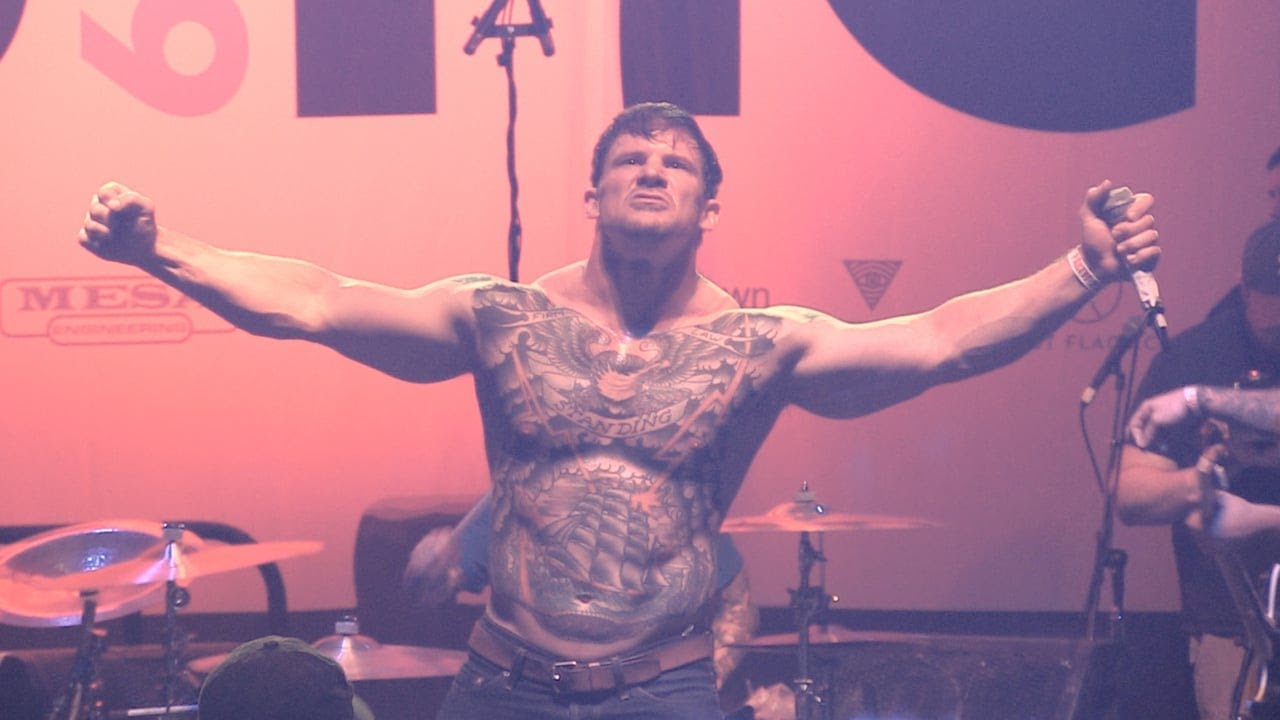 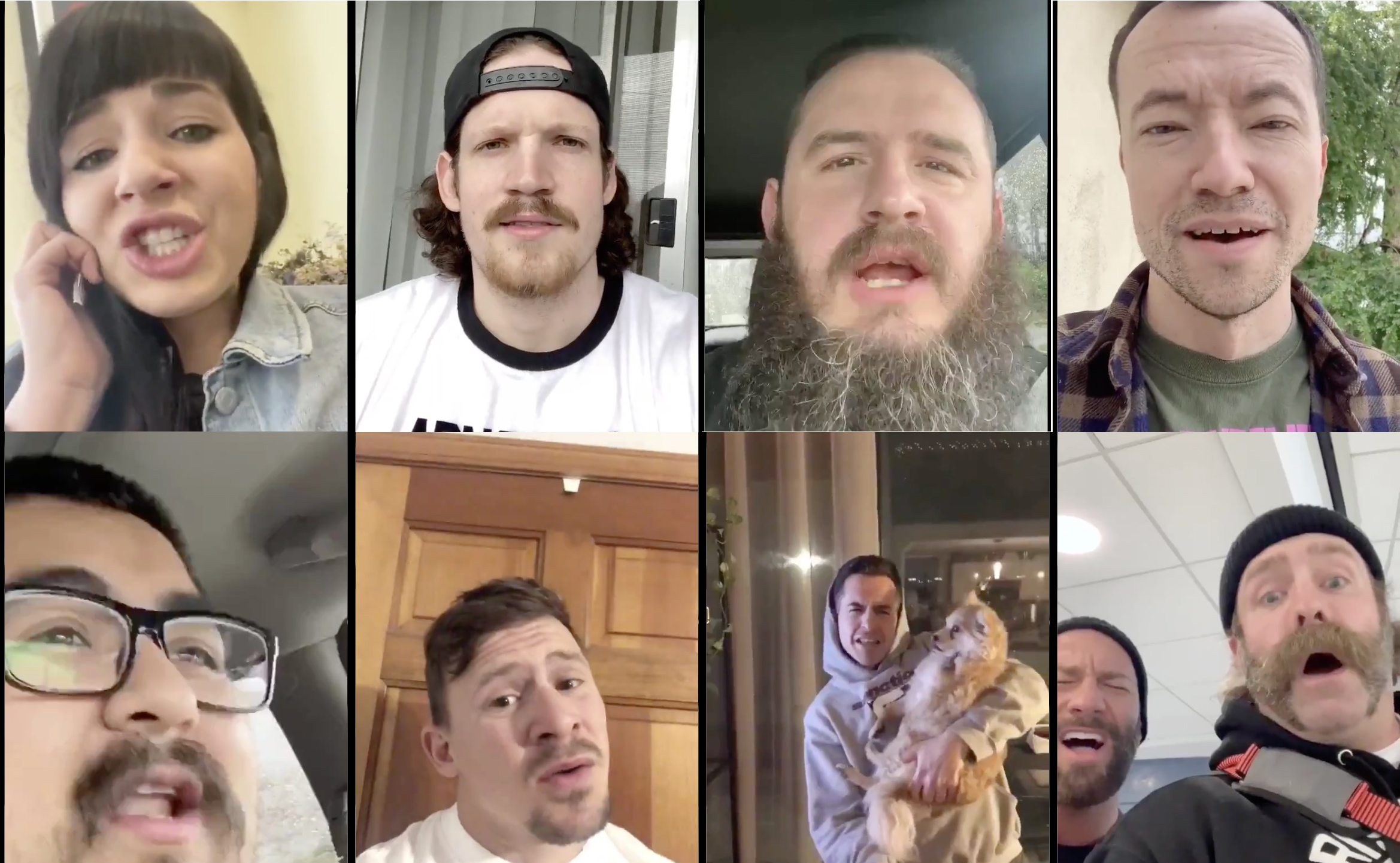