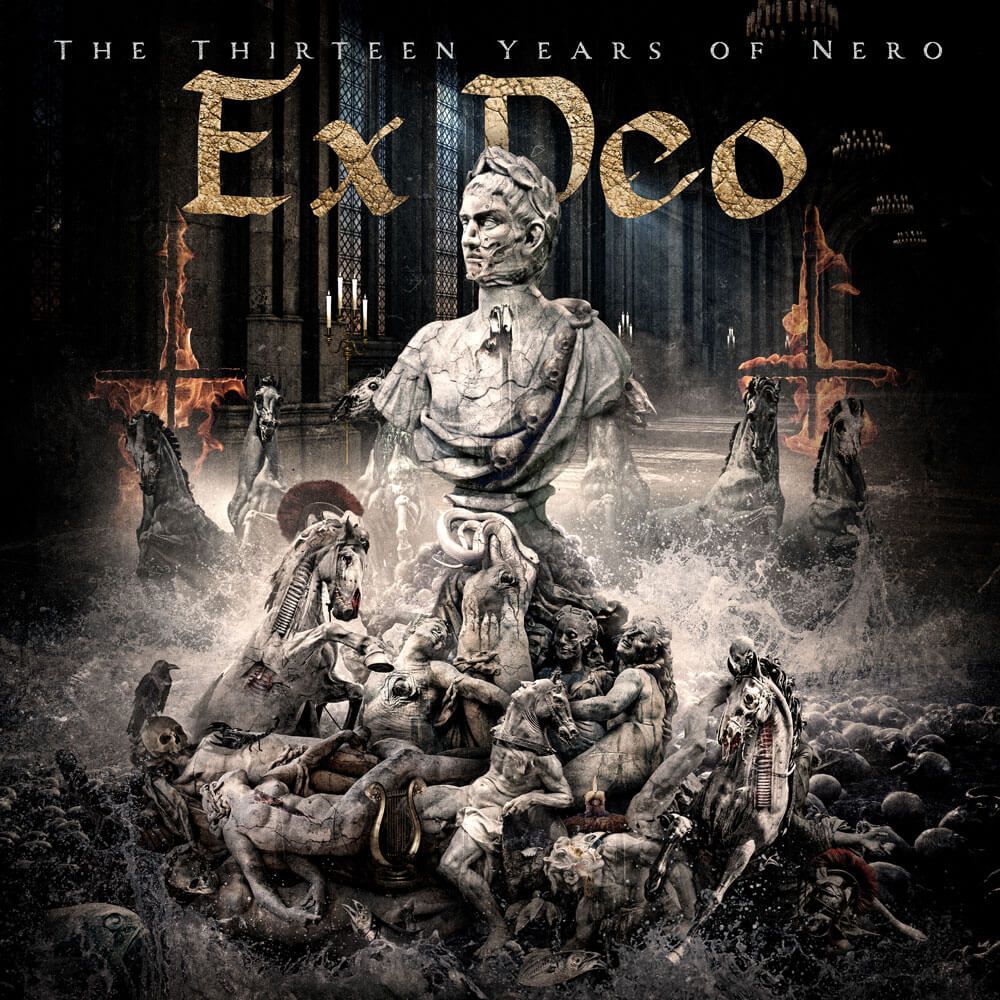 The Kataklysm side project Ex Deo focuses on the symphonic side of death metal with a lyrical focus on Ancient Rome. Previous albums concepts dealt with topics such as the Punic Wars, the emperor Caligula and Romulus, the traditional founder of Rome. For their fourth album The Thirteen Years of Nero, focuses on the fifth emperor of Rome.

Nero’s reign had a lot of different facets that songs can be written about, including war, political intrigue, tyranny and debauchery. Concept albums, especially in the symphonic genre, are ambitious and grandiose. It’s about telling a story with drama and tension, a challenge that some bands can do easily, but others struggle with. Ex Deo are firmly in the former category.

In this article: Ex Deo 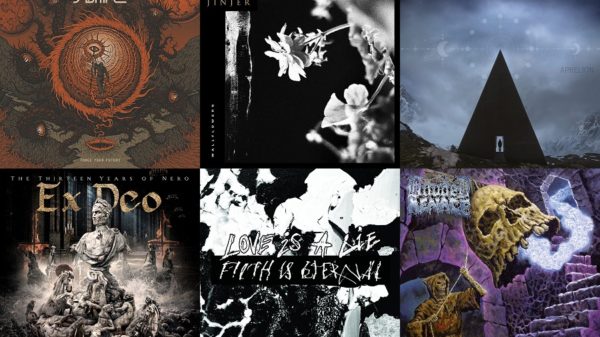 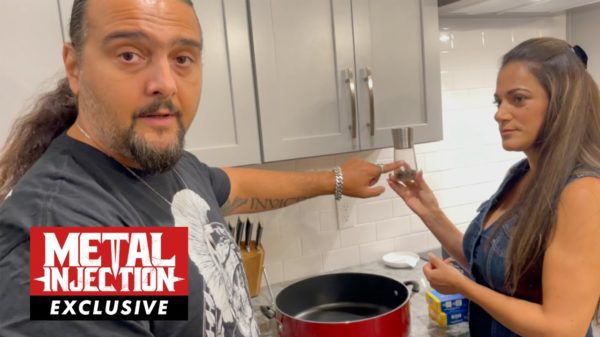 Cooking A Classic Roman Dish With Maurizio of EX DEO

Maurizio Iacono of EX DEO (also Kataklysm) invites us to his home to prepare his favorite Roman-based dish in celebration of the release of... 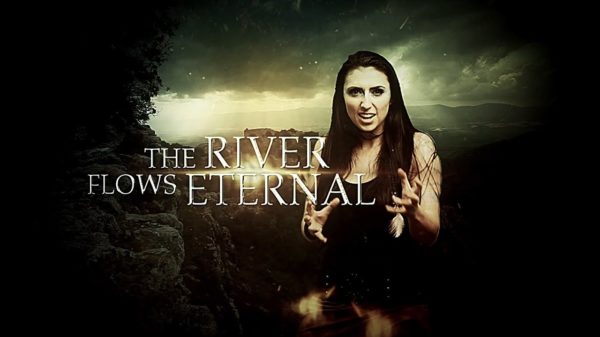