Reviews THIS IS ARMAGEDDON! 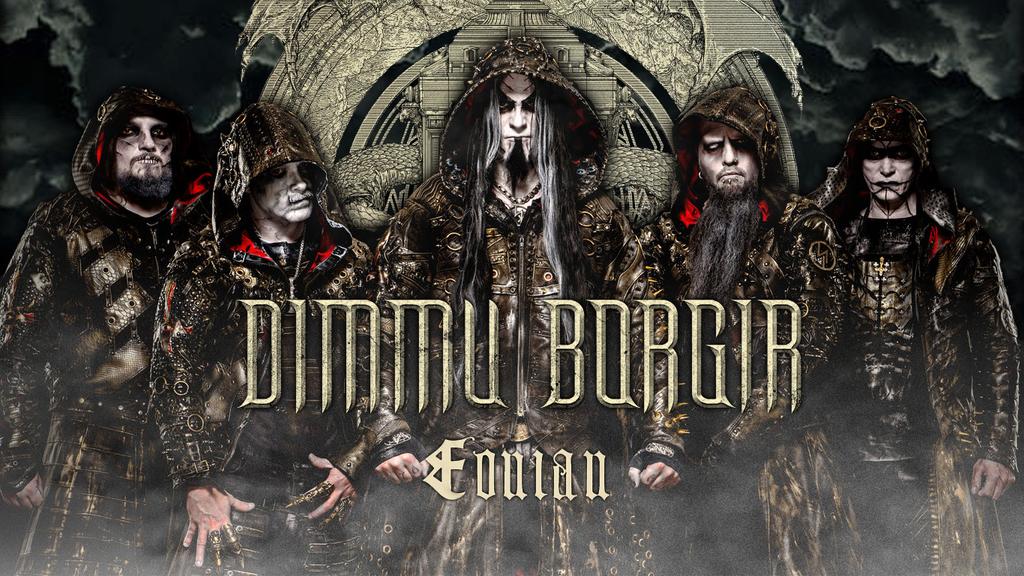 Never has a form of music united (and divided) people such as black metal. Never has a form of music tapped into the deepest, darkest recesses of human emotion such as black metal. Apart from classical, black metal might be the truest expression of the human psyche: a literal soundtrack to the human problem – ingesting (and then digesting) all the hatred, nihilism, and anti-human behavior of our species. At the forefront of it all is True Norwegian Black Metal.

A quarter-century on since a group of impassioned, intrepid youths blazed a path of musical extremity and ingenuity across the northern sky, this music continues to enthrall old and new alike. Today, True Norwegian Black Metal is as relevant as the day it was birthed from the icy waters of the Nordic fjords. In the last few years alone, we have seen some incredibly formidable releases from legends such as Darkthrone, Satyricon, Enslaved, Borknagar and Mayhem. The year 2018 doesn't look to be any different, with an Abbath-less Immortal set to drop their first album in almost a decade, as well a new solo effort from Emperor main-man, Ihsahn.

With that said, let's get to the real reason we are gathered here today—the brand new Dimmu Borgir album, Eonian. As can be expected, their first release since 2010's Abrahadabra is certain to set fire to social media, with everyone and their mother dropping their opinion on what is or isn't "trve."

Timelessness. Eternality. The illusion of time. All descriptors befitting the introductory song of Dimmu Borgir's tenth studio effort, Eonian. As an album that serves to pay tribute to the band's quarter-century of existence, "The Unveiling" aptly demonstrates the amaranthine nature of both their extensive catalog and that of True Norwegian Black Metal. Following the song's Bio-mechanized intro—which does a superb job of setting up the album's constant struggle between organic (primitiveness) and hyperbolic (contemporary)—we are hit with a riff emerging from the primordial soup that birthed both early Dimmu Borgir and Emperor.

It is immediately clear that guitarists Galder and Silenoz are ravenous – their serpentine fingers stalking their respective instruments with a slithering sadism not heard in over two decades. The first two minutes of the song is presented in true Nordic form – producing violent-yet-sedative death throes as they inject euphonius venom into your veins. Just when it seems all hope is lost, enter the unearthly 'Voices Of The Apocalypse'—the nickname bestowed upon the renowned Schola Cantorum Choir, who can be heard intonating on all of Eonian's choral arrangements. As always, their soporific articulation hits you right in the feels at exactly the right moment.

Easily the most contemporary sounding Dimmu Borgir track to be found on the album. In fact, one would be forgiven for thinking this an Abrahadabra bonus track. As much as it adheres to that album's propensity toward pomp-and-circumstance, it is smart enough to know when things need to be reined in a little. It's on this point that the song shines—the pomposity mired in a primitiveness befitting that of one Varg Vikernes (more on that later).