Back in the early 2000's, the notion of incorporating hardcore into metal music became quickly bastardized. Mainstream media entities such as Hot Topic cast a bright spotlight on a certain narrow-minded, radio-friendly branch of metalcore. Ever since there has been a looming dark cloud over the notion of hardcore/metal fusion. To clarify for those contrarians, yes, there was a good chunk of 21st-century metalcore acts, but the popularity of the lesser quality groups was daunting, to say the least. Luckily, I'm proud to see the rise of a more forward-thinking, experimental wave of hardcore-driven metal, which includes bands like Knocked Loose, God Mother, Code Orange, etc. With the discovery of Dead Empires, I found an even deeper exploration of metallic hardcore with a heavy dose of progressive, sludge, and post-metal tendencies.

Founded in 2009 within the Hudson Valley of New York, Dead Empires began as an instrumental band. Previously releasing the Monuments EP as well as Waiting in Waves and Secret Snakes/Silent Serpent albums, the group now arrives at their third full-length LP, Designed to Disappear, out now through Silent Pendulum Records. John Bryan (guitars), DJ Scully (bass, The Number Twelve Looks Like You, Black Table), and Phil Bartsch (drums) added Jason Sherman (vocals/electronics, Torrential Downpour) to the roster on this record. The album also features Scot Moriarty who recorded and mixed the tracks at Backroom Studios in Rockaway, New Jersey. Alan Douches took the helm of mastering at West West Side Music (Mastodon, Every Time I Die).

Opening piece "Spectacular Ruin" is unlike anything I've heard. Waves of sludgy hardcore riffs are strengthened by leads that sound in a strange way patriotic. I recall a similar notion being expressed in post-black act Ghost Bath's Starmourner, but in my opinion, Dead Empires pulls it off more successively due to their clean tones allowing for the melody to shine through clearly. If I heard this live, I would be obliged to sprint into the middle of the mosh pit and just throw my arms up and spin around to the tempo of the fantastic licks. After the uplifting instrumental opener, the band drags you into their dark and unexpected abyss through commanding, gritty vocals on "The Form" and even deeper on the more thrashy "Slay Rider."

Not many bands could transition from a noisy, avant-garde, seven-minute slammer into yet another seven-minute jamming piece this smoothly, yet these guys accomplished the impossible with ease on the "Reverse Speak" to "A Summertime Song" combo. If you've ever been fond of Dog Fashion Disco's earlier material, the latter track is very much reminiscent of such at parts. Furthermore, the fluidity of the title track, notable for being the longest piece and closer, is also memorable for the cinematic and evolving qualities.

Throughout this record, there are many melodies that are simply fun. They leave you entranced and stuck with a silly smirk on your face that you can’t erase. On the other hand, Dead Empires also assures the listener that they possess variety by the heaps as they unpredictably dive headfirst into a musical passage with such intensity bound to scare the shit out of you. Stating that Designed to Disappear keeps you on your toes is truly an understatement. I would point to "Ergot," which features spoken words by Moon Tooth's John Carbone, as the best candidate that showcases this flexibility in the act's dynamics. In an attempt to bring this assessment full circle, I'd claim Dead Empires' execution on this LP to be possibly the most impressive attempt at redefining metalcore or hardcore-driven metal music in recent years. Overall, this record's vast stylistic range is nothing less than vicious and incomparable.

In this article: dead empires 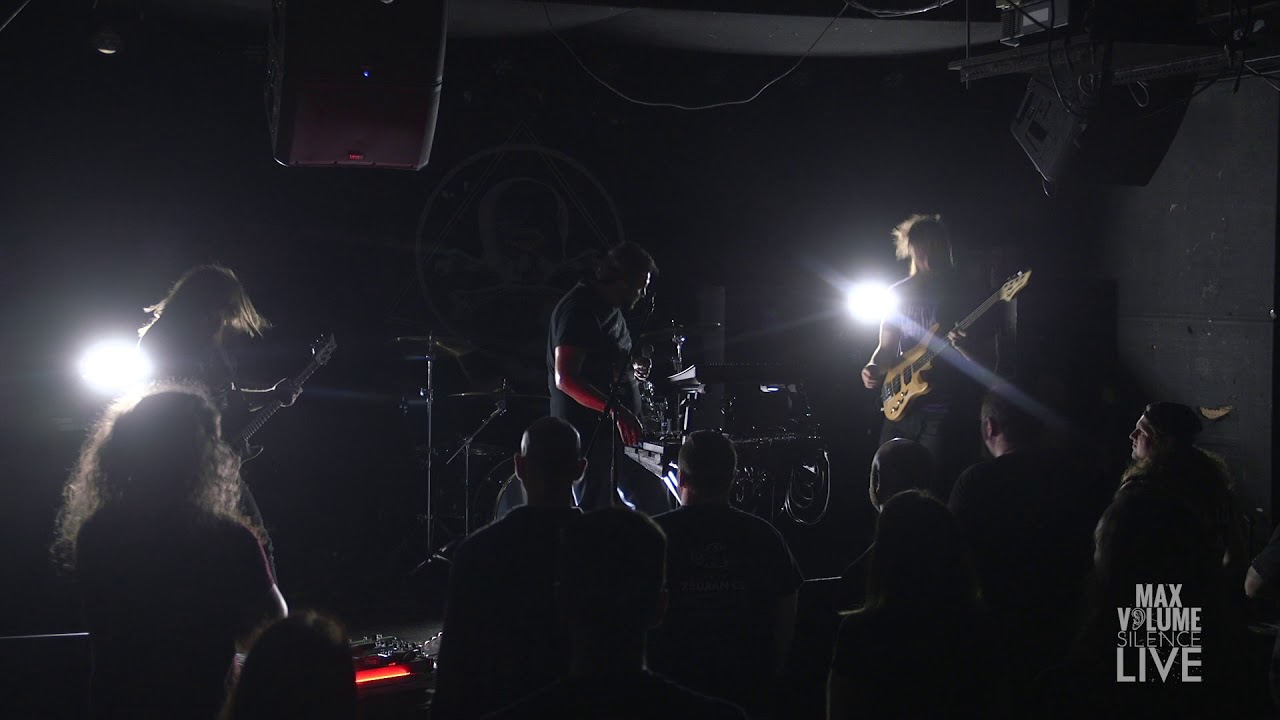 Metal Injection has teamed up with the noisiest music podcast around, Mathcore Index to bring you one of the most mind-numbing weekends of intellectual heavy... 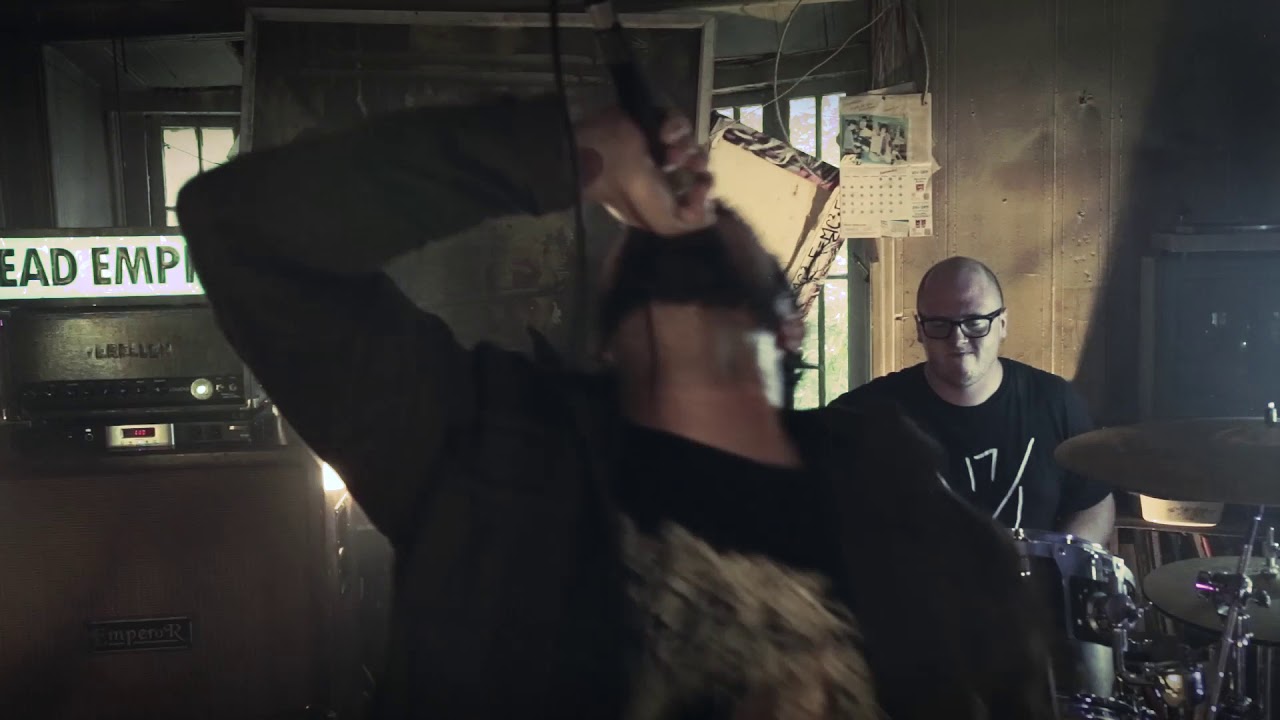 Tasty licks, mathy grooves, and a hell of a good time is what Dead Empires is all about. Gearing up to release their upcoming... 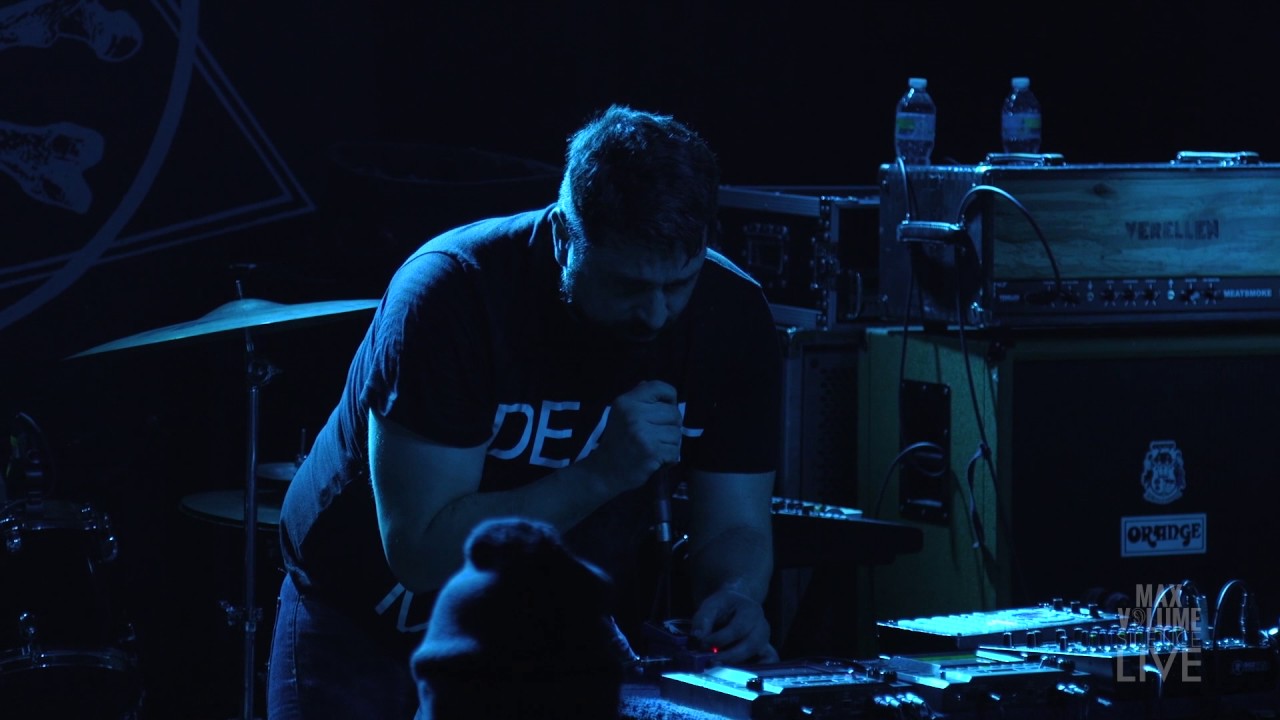