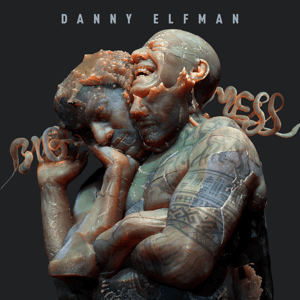 Danny Elfman is an artist who should need no introduction, but—just to be safe—here we go:

Long before virtuosos like Clint Mansell and Trent Reznor stepped away from their respective bands (Pop Will Eat itself and Nine Inch Nails) to write film scores, Elfman had a dual purpose as Tim Burton’s go-to cinematic composer and the mastermind behind the charmingly madcap Oingo Boingo. (Of course, he’s done far more movie and television scores over the years, among numerous other projects, so that’s really just scratching the surface of his catalog.) Be it off-the-wall tracks like “Dead Man’s Party,” sublime bits of songwriting like “Mary,” or the iconic themes to The Simpsons, Tales from the Crypt, and Justice League, Elfman has continuously proven to be, well, a multifaceted musical genius.

That’s precisely why many fans’ expectations went through the roof when he announced his second solo LP, Big Mess. The official follow-up to 1984’s So-Lo (and his first popular music collection since Oingo Boingo’s exceptional 1994 farewell sequence, Boingo), Big Mess is—in Elfman’s words—decidedly “anti-pop.” In a nutshell, it unites his knacks for quirky yet catchy melodies, lavishly macabre yet playful orchestration, and various other characteristics into an immensely idiosyncratic and pleasing journey. Admittedly, its eighteen tracks (spread across a seventy-two-minute runtime) can feel a tad overbearing and repetitive overall, but that’s a minor gripe considering that Big Mess essentially delivers everything Elfman devotees could want—and then some.

In this article: Danny Elfman

Remixed and reimagined versions of songs from his 2021 album Big Mess. 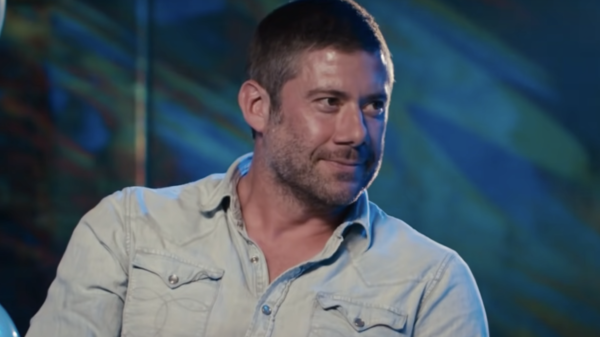 Partially thanks to Nine Inch Nails.

The gift that just keeps on giving.