Without a shred of shame, I will say that I have always enjoyed Abigail Williams. In my days as a Metal DJ up at Uconn, I remember spinning In The Shadow of A Thousand Suns and receiving only positive feedback for doing so. Now I understand that in the context of “true-metal” orthodoxy, anything that casts so much of a glare towards accessibility or “core” influence is deemed to be unacceptable. But as with many other bands, I feel that this attitude would have made you miss out on a lot of good music from. THAT SAID- many of those same metalheads have a valid point in this instance, in that Becoming is a massive step forward for the band.

The band has laid down some absolutely brilliant work here. Abigail Williams has crafted an album that is filled with dark aggression, yet carries this force through a vast landscape of grim atmospherics and excellent songwriting. They manage to fill the album with a plethora of riffs and lay them on top of drums that speed up and slow down at just the perfect moments to get the listener engaged and eager to hear more. Ken Sorceron has the mid-range snarl befitting of a black-metal vocalist, but he keeps things interesting with the occasional spurt of deeper growls. Neither does the album stay in any sort of rut, as there are plenty of moments when the atmosphere is broken by energetic bursts like the head banging chug in the middle of Infinite Fields of Mind. In many ways the album reminds me of Agalloch’s newer material, and at other times of more purely atmospheric black-metal bands (some parts actually made me think of Leviathan, maybe it was the effects surrounding the vocals). Becoming contains a wealth of moods both grim and triumphant, creating an album filled with dramatic depth and a fantastic listen from start to finish. I’d say it was both a great way to start 2012 and the perfect soundtrack for the winter of any year. 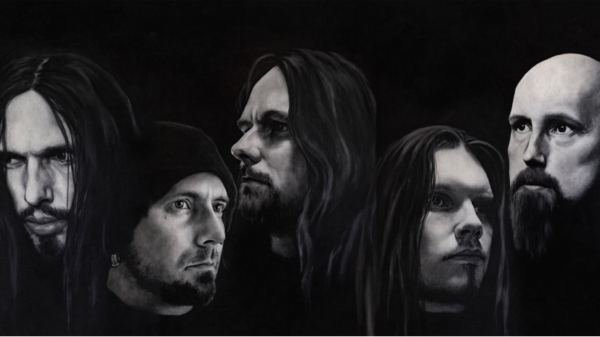 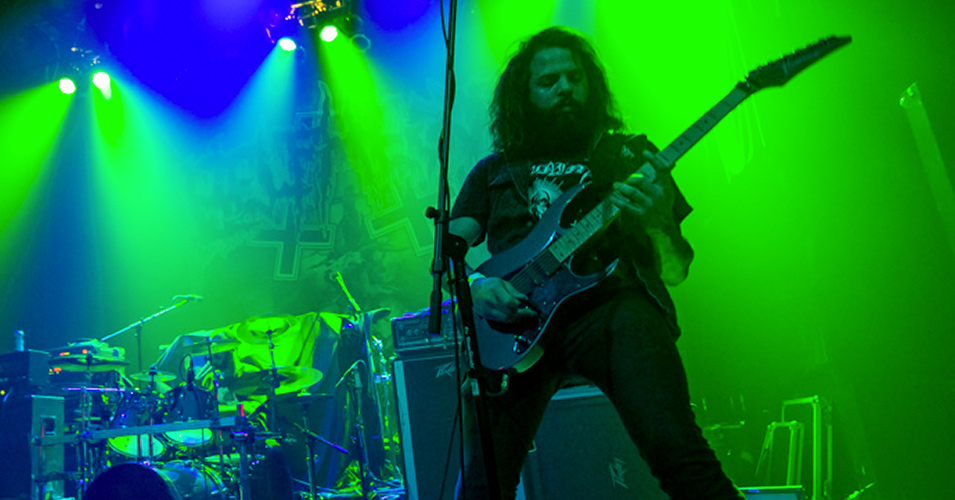