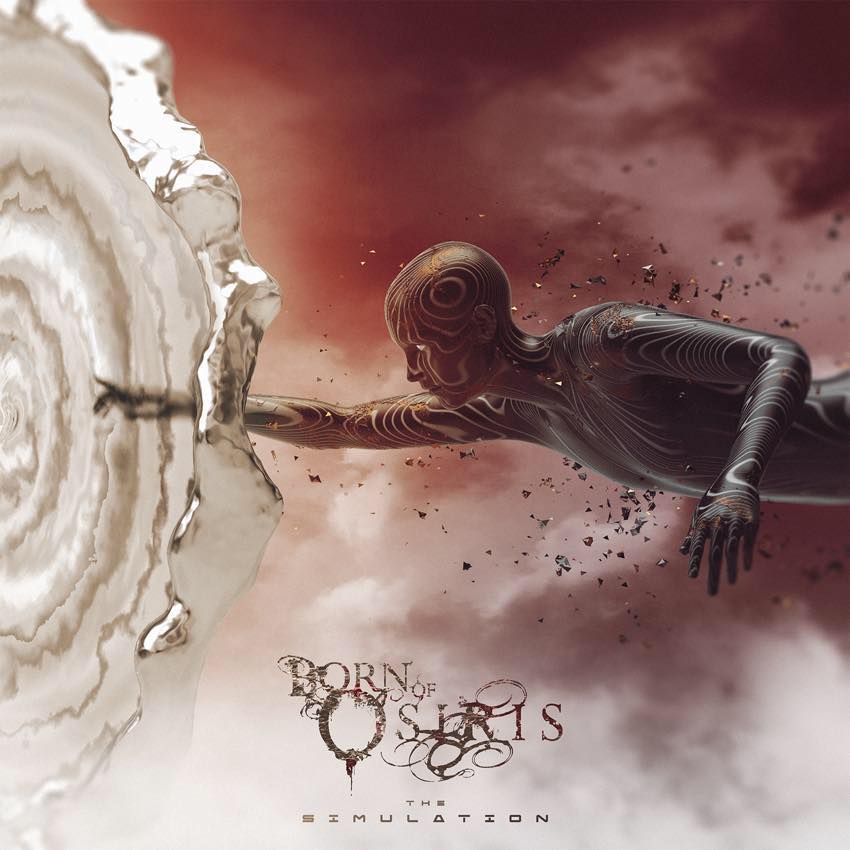 Nowadays, I'm honestly not sure where I stand with Born of Osiris. Over a decade ago, they released The New Reign EP, which I would consider fairly genre-defying. It created a new experimental standard for deathcore alongside the djent/prog fusion. Although albums like The Discovery and Tomorrow We Die Alive expanded on the band's technical and catchy characteristics respectively, it sort of feels like the band has become complacent in regards to experimentation. With the release of Soul Sphere, that complacency seems to be somewhat evident, especially with the overtly accessible "Throw Me in the Jungle" single.

Overall, I fear that the band peaked with their debut EP and hasn't strived to push boundaries as ambitiously as before. I approach Born of Osiris' fifth LP and this review with the optimism that hopefully, the group is able to break free from the rut they've been stuck in and forge music that nears the forward-thinking creativity of their earlier material. With that being said though, I do agree that it may be unfair for me to fully wish for the band to sound like they did years and lineup changes ago. I understand their style has slightly shifted to a chorus-driven identity, which may naturally occur with time and maturity. Yet, I do feel that Born of Osiris has the ability to create something more-so unpredictable and consistent in terms of quality than they have in recent releases. 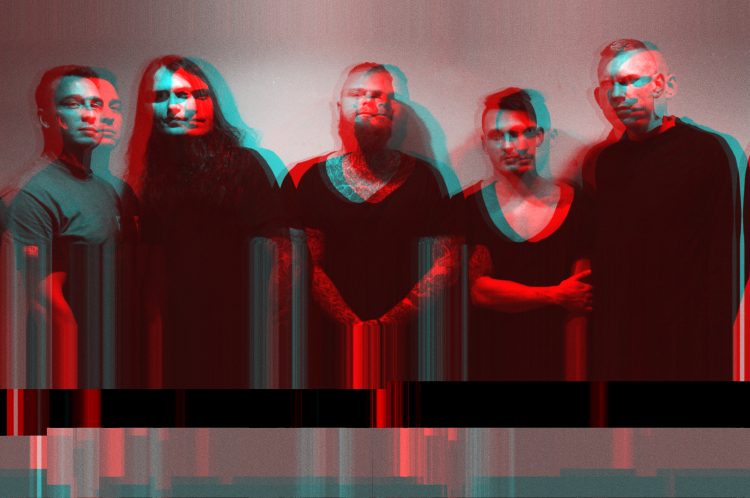 Comparatively, The Simulation is rather enjoyable all the way through where the past few LPs were single-driven or at least had a good chunk of skippable tracks. I would genuinely be interested in hearing all these songs in a live setting and I don't think I could make that claim for any other Born of Osiris record besides The New Reign EP. In retrospection, the superior quality may be caused by a couple reasons. Firstly, the band focused on recreating The New Reign (i.e. The Eternal Reign) and toured extensively on it. This may have allowed the members to return and reflect on their roots.

Secondly, this album is severely shorter than their other LPs, to the extent of it being considered a 'mini-album', which may have caused a quality over quantity effect. In the end, I think the experimentation could have been pushed further and the concept could have been explored deeper, nonetheless The Simulation is stimulating throughout and ultimately has revived my opinion of the band for the better. 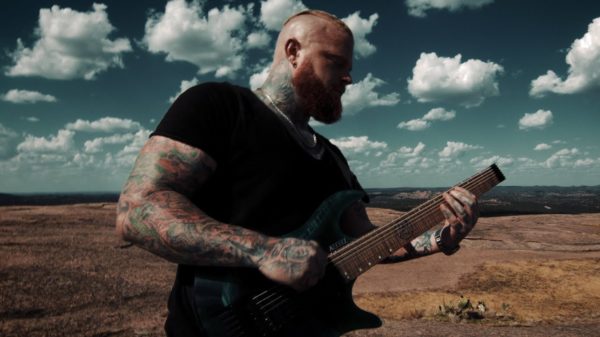 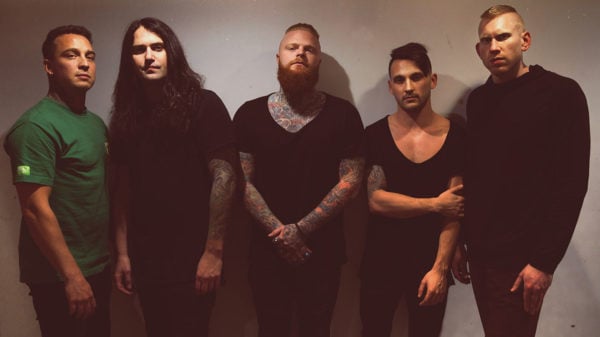 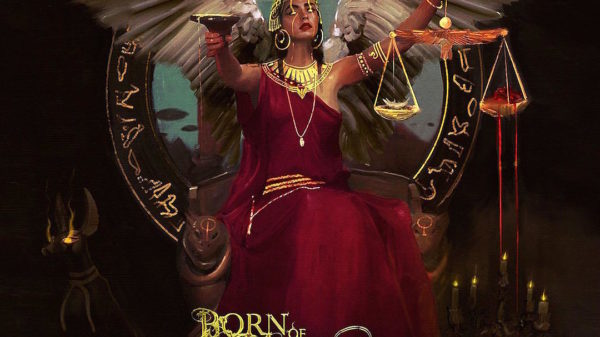 What was djent anyway? The progressive subgenre exploded in the early 2010s before many of the bands disbanded or rejected being labeled after a...