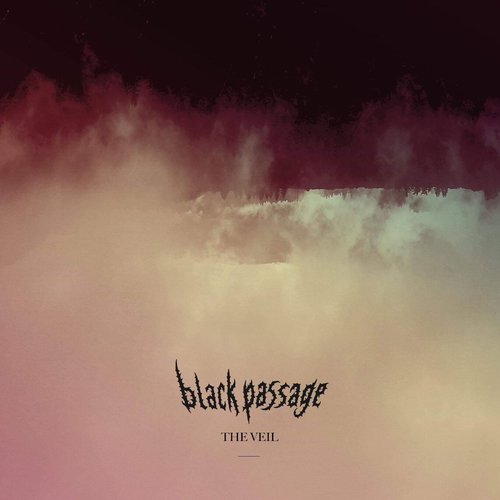 Black Passage is a Bay area progressive metal band featuring members of Wolf King and Fallujah. The group uses their debut record, The Veil, to craft telling narratives around the human condition. Their mix of sounds—-atmospheric magic of prog metal to more hard-hitting touches of brutal death metal or black metal—-come together as a tastefully executed whole.

Showing a clarity of vision that is fairly rare for new bands in the genre, Black Passage meld a wellspring of ideas effortlessly. It’s rare to find a group who embrace this level of diversity with such aplomb. Yet, as tracks like "The Broken Hand" show, Black Passage can execute on a range of sonic notions easily. It speaks to the raw talent in this band. Of course, not every idea is where it needs to be yet, for instance, it’s hard to be fully sold on "Trapped," where the interplay of cleans and growls leaves a little something to be desired, but that’s part of starting life as a new band.

The Veil is a fascinating listen through and through. It’s a record that touches on diverse and deeply relevant elements in the modern metal sphere. In terms of raw talent, Black Passage may be among the top in the business. As is, the emotional heft of “In Place Of Us” shows that not only can these guys play their faces off but they can tug at the heartstrings as well. With dynamic interplay at the fore of The Veil, the band routinely impress. While there is still some development that needs to happen, this is certainly a metal band to watch, and this debut is absolutely worth multiple listens.

In this article: Black passage 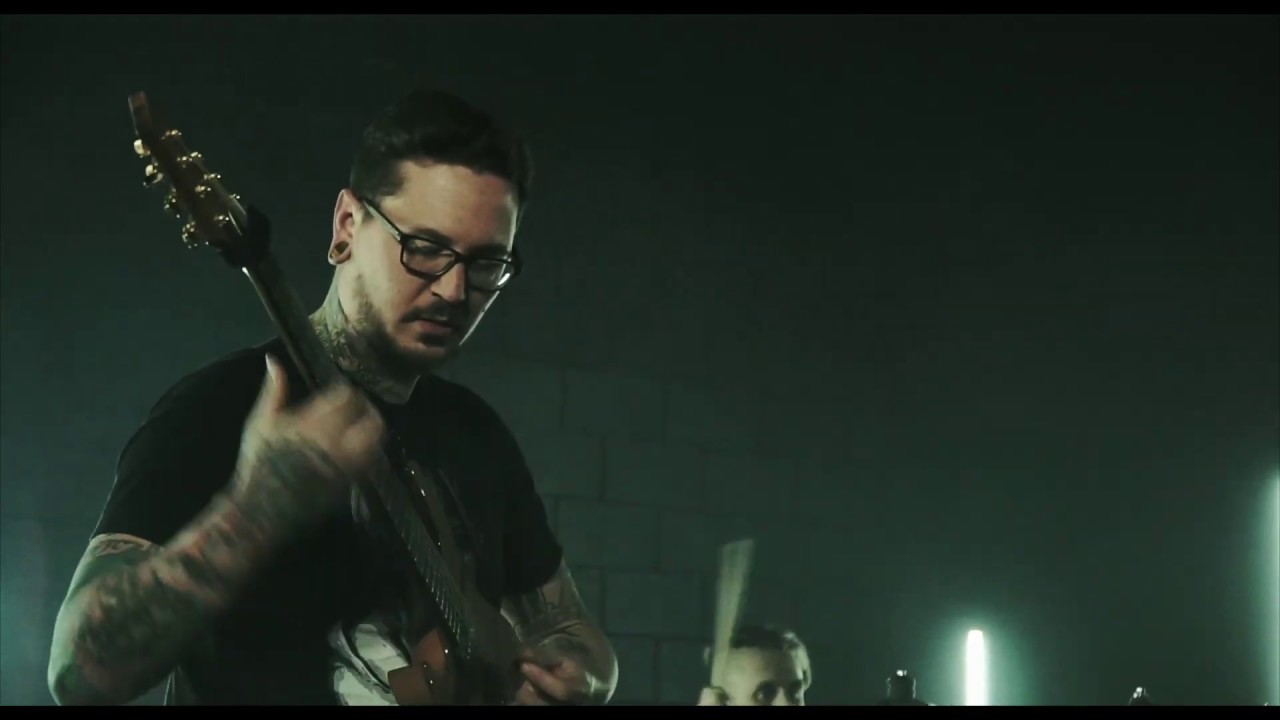