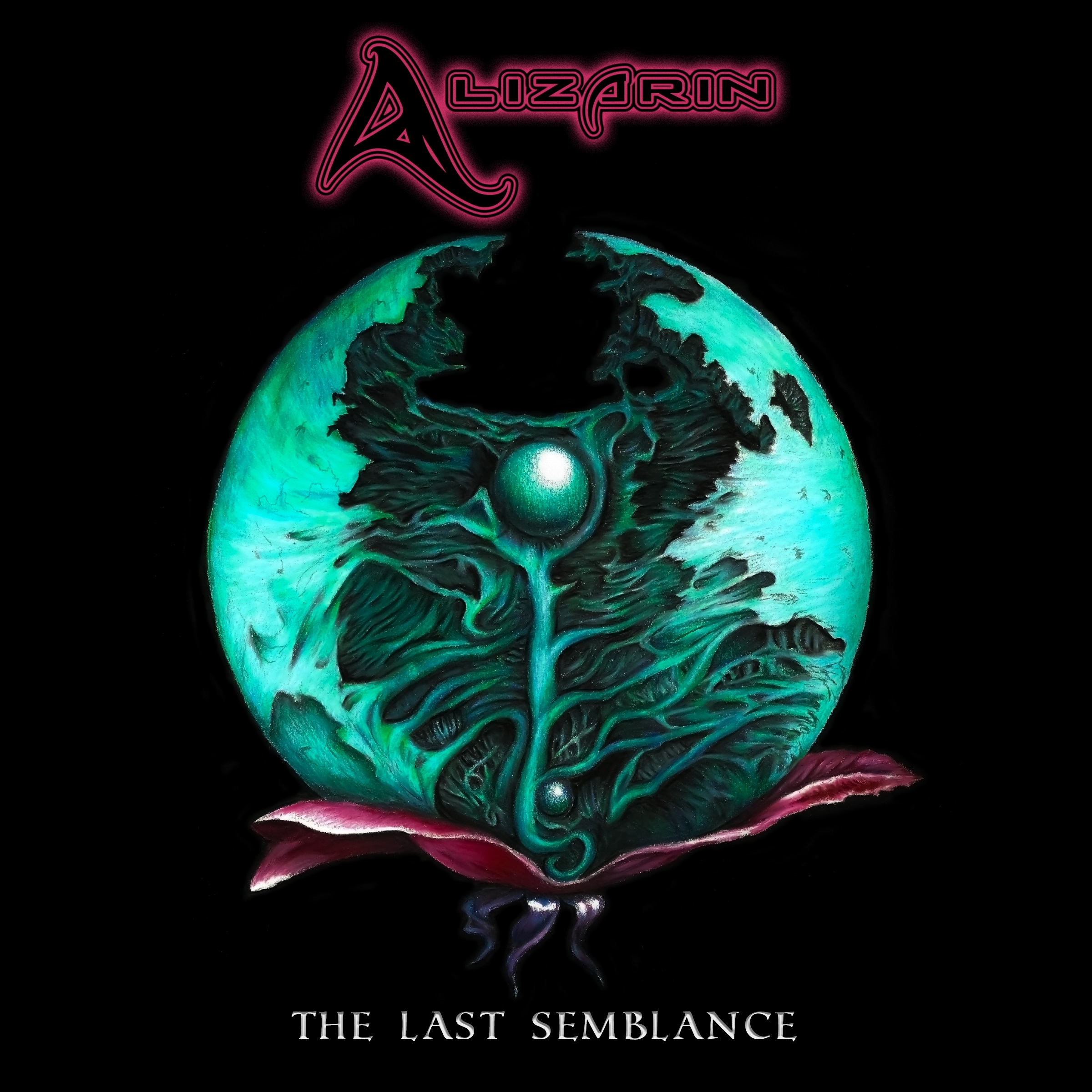 Rewinding back to 2018, my favorite albums of the year list proudly included Alizarin's debut LP Cast Zenith in my honorable mentions. The progressive instrumental and self-described "cinematic rock" compositions were comparable to the innovative character of Dream Theater or King Crimson. And while I was fascinated by the dramatic, lush instrumentation, I still felt there was much potential for growth considering the material didn't fully set itself apart from certain prog tropes or push forward to create a wholly unique identity.

Upon their follow-up, Alizarin boldly attempts to tackle the issue of securing their own sound by introducing vocals. Guitarist and also now vocalist Josh Kay transforms the project from enjoyably passive prog jams to ambitiously melodic and purposefully composed songs. Although vocals and guitar tend to be the leading force in a band, the pieces presented on this latest album, The Last Semblance, would be far from complete without the funky, jazzy, and metallic leanings of bassist Terran Fernandez, keyboardist Avelino Ramirez, and drummer Jon Damon.

The strong and apt opener, "Elegy Simulacra" is likely the most melodically memorable on the LP. Particularly here, we see the group's dynamic chemistry holding many similarities to Dream Theater as shown in this dense, proggy, and evolving piece. Comparisons could also be made to Haken, regarding the jazz interlude as well as the overall building momentum and flow. While I will go in more depth about my opinion on the vocals, I'll admit to being a bit taken aback by the somewhat unconventional vocal timbre upon my initial listen, yet rest assured, you'll gradually become accustomed to the distinct tone.

Moving forward through the tracklisting, a large amount of Opeth worship emerges. The acoustic guitar riffs and licks in songs like "Wreath of Temperance" or "Velvet Margin" could easily have fitted in their Damnation era. Furthermore, the organ melodies demonstrated on "Zero Sum" also strikes a lovely resemblance to post-Ghost Reveries Opeth material. Staying on the topic of other prog influences that reveal themselves quite blatantly, "Attenuation" flaunts a Steven Wilson-like piano outro. On the other hand, there are a couple tracks worth noting that don't ooze with influence. "Heirloom" picks up the album's pace as possibly the heaviest piece at parts, yet still achieves a calm and melodic totality. And lastly, "The Ivory Silo" acts as a solid finale topped with a synth solo.

As promised, I'll take a moment to discuss the vocals, especially considering the addition is a new attribute for Alizarin. To be blunt, the vocals aren't exactly aesthetically pleasing. In the same way that it took many listens and time to adjust to the tonalities of Geddy Lee from Rush or James LaBrie of Dream Theater, I inevitably found Josh Kay's slightly unorthodox nasally vocal delivery to require an acquired taste. Granted, if you are a fan of the clean vocal style on Between the Buried and Me's Coma Ecliptic, you'll enjoy the execution presented here. Also as for some optimism and constructive criticism, the spoken word parts in "Attenuation" was a nice, needed variety and I'd love more differing approaches to Kay's delivery in future material.

All in all, this album may hold Alizarin's influences on their sleeve quite overtly throughout the LP and although I normally would advise less of such, it is done respectfully and in enough moderation. Alike the aforementioned acts including Dream Theater, Haken, Opeth, and Steven Wilson, Alizarin excels from their ability to be a well-oiled machine of musicians, all exceptional at their respective craft. Each member stands out and proves to show advanced competence in classical, jazz, and overall music theory. The moments that give room for the bass or keys to take the spotlight were truly superb and revealed how every instrument contributed equally to the final impact.

While still all in all satisfactory, this record could definitely benefit from trimming off the fat. All tracks clock over five minutes leading to an hour-long full record listening experience. In some cases of prog, quantity can equate to quality, yet that, unfortunately, isn’t the case here. “Fathom,” “Velvet Margin,” and a couple of other long tracks can be a test on the patience. In the future, I’d love to hear more exploration across the board. More jazz interludes, tonal shifts, soaring melodies, heavy vs. soft dynamics, and a greater focus on creating gripping climactic moments would allow for the less engaging tendencies to be cured of potential yawns.

All in all, Alizarin's The Last Semblance is a pretty enjoyable listen and I'd likely recommend it for any prog heads. The record is very compositionally and melodically interesting, yet the songwriting may need some extra spices to allow for the longer pieces to feel gripping all the way through. In comparing their previous output to this latest LP, there perhaps are less immersive moments due to the focus on vocal melodies rather than lush cinematic soundscapes created on Cast Zenith. Nonetheless, Kay's choice to step up to the microphone is a commendable one and optimal in moving the band forward to a more whole and driven entity. If you're searching to expand your Opeth, Dream Theater, Haken, Steven Wilson, etc. cravings, this LP will provide the fresh and youthful prog to certainly fulfill your needs.

In this article: Alizarin