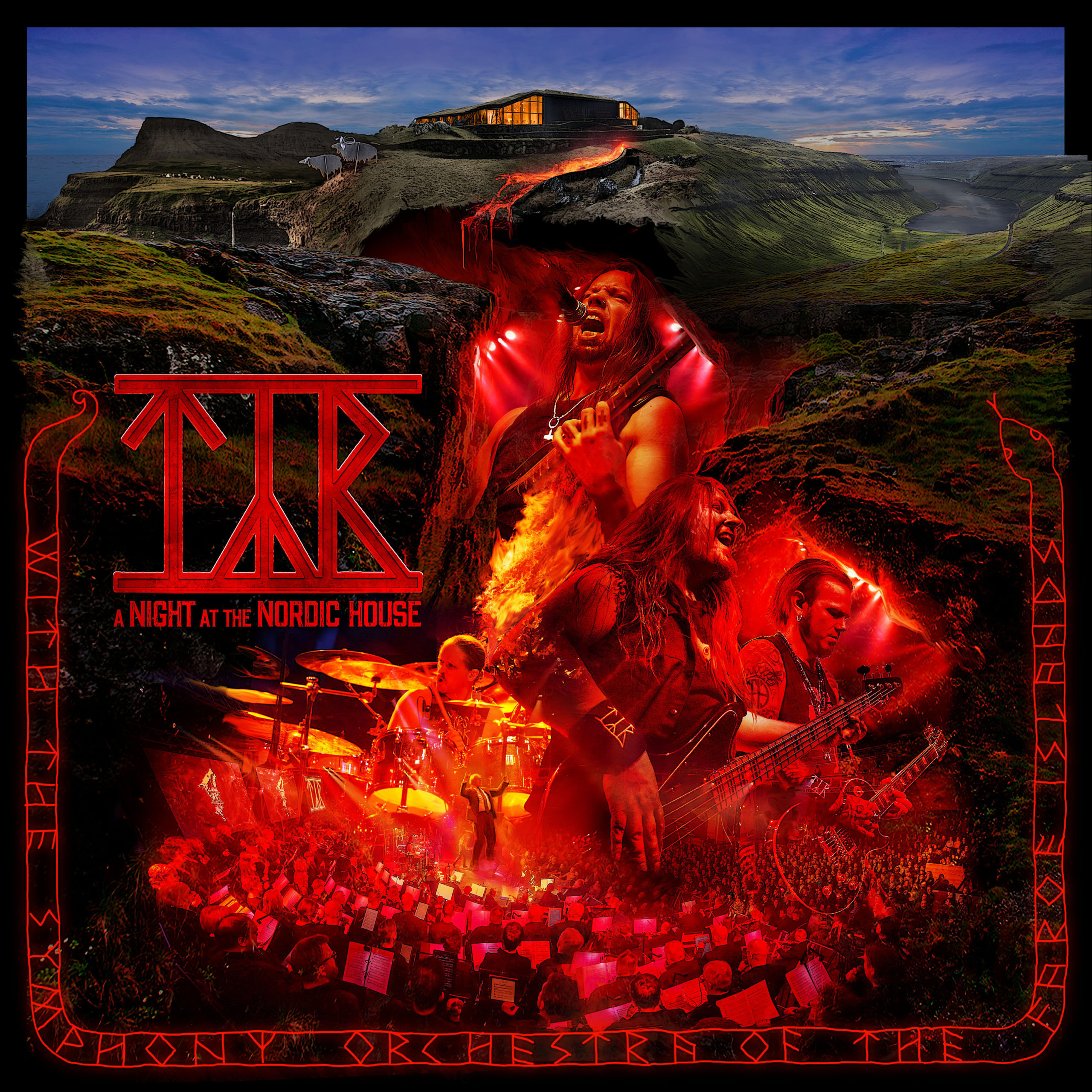 The average person may not have a lot of awareness about the Faroe Islands, which are between Norway and Iceland, and have a population of just over 50,000 people. But thanks to Týr, who hail from there, folk metal fans are well aware of the country. Týr have been around since the late ‘90s and released their first album in 2002.

The band has released eight studio albums, but never a live album until now, which is A Night at the Nordic House. The show, performed live with the Symphony Orchestra of the Faroe Islands, was recorded in February of 2020 at the Nordic House in Tórshavn.

Folk metal is tailor made for orchestrations, and Týr’s songs mesh well with the orchestra, which the band really enjoyed collaborating with. "Working with the Symphony Orchestra was without a doubt one of the highlights of our careers," says vocalist Heri Joensen. "The feeling of sheer sophisticated power behind us was extraordinarily uplifting. We were awed by how well the songs worked in a symphonic setting.”

It’s an 18 song set (including a couple of brief instrumentals) that clocks in at about 90 minutes. It’s a wide ranging and varied show. There are no songs from their debut, but Týr go back to their sophomore album Eric the Red (2003) for “Ramund Hin Unge.” As you’d expect, their most recent album, 2019’s Hel has the most songs in the set, with five.

2009’s By The Light of the Northern Star is well-represented with four songs, while they include three from 2013’s Valkyrja. Backed by the orchestra, songs like “Gates of Hel” and “Hold the Heathen Hammer High” maintain their heaviness, but are taken to a different level of depth and grandiosity.

Songs such as the mellow “Torkils Døtur” act as a respite between some of the bombastic numbers, bringing beauty and subtlety to the forefront. Týr closes the show with “Alvur Kongur,” which is also the finale on Hel. It’s a rousing song that brings an already engaged crowd to an even higher plane.

They have played live shows for more than two decades, and Týr are a well-oiled machine at this point. What makes A Night at the Nordic House stand out is their selection of songs and the order of the setlist. The songs were great fits for symphonic arrangements, and the show flowed extremely well.

Available as a DVD/2CD set, LP and digitally, A Night At The Nordic House is a long overdue live release from Týr, and one their fans will definitely want to check out.

In this article: TYR 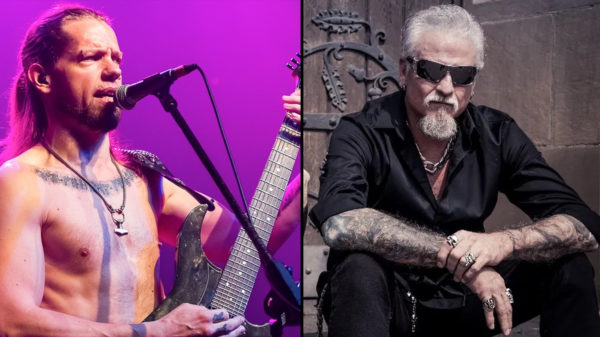 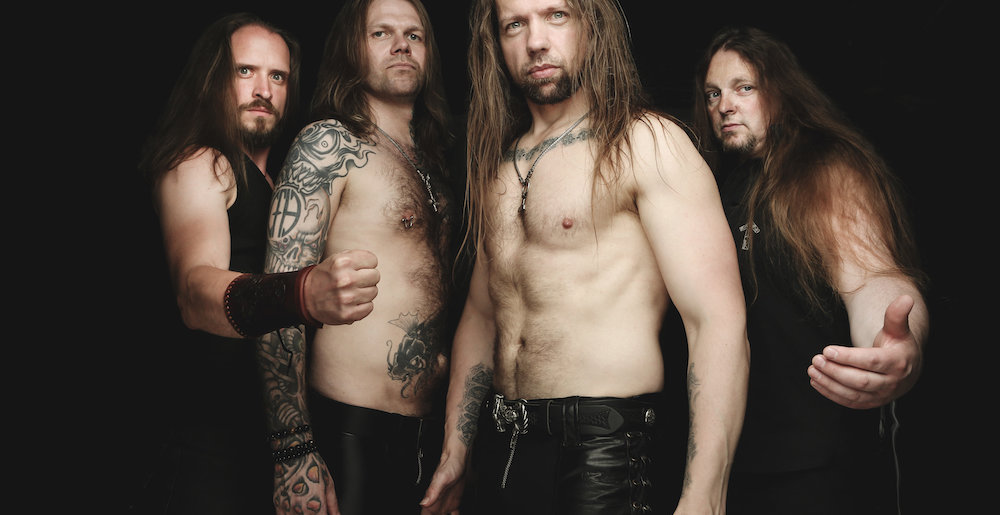 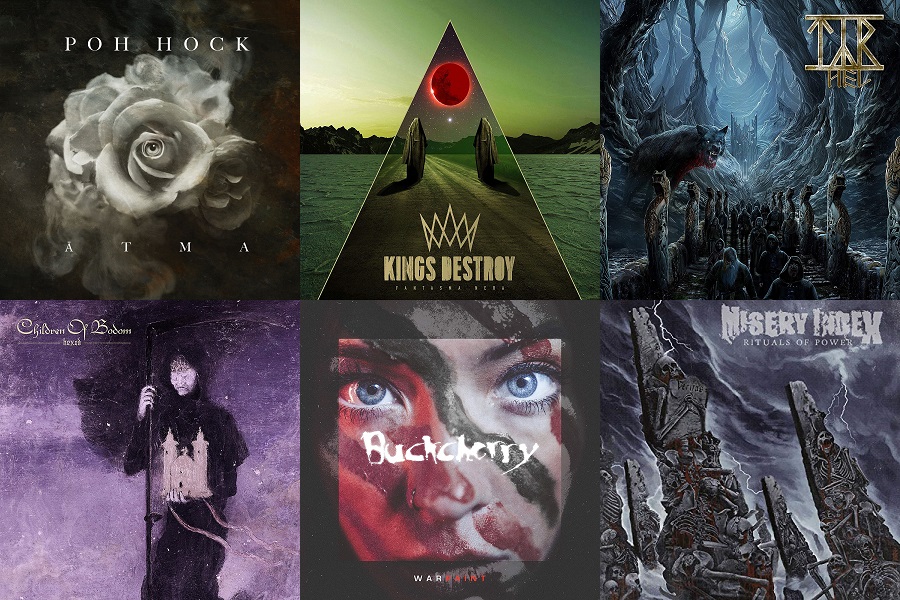 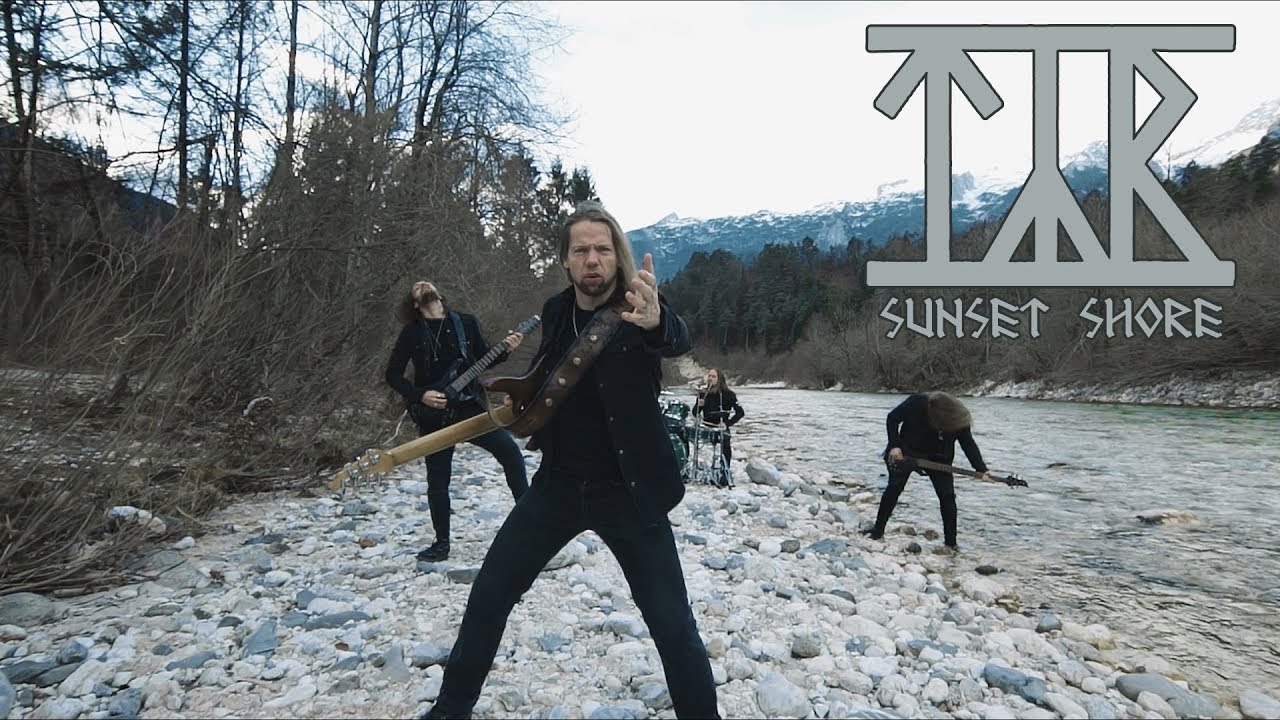 From their first new album in six years.