I'll just come out and say it: The Oath is a nearly picture-perfect, no nonsense heavy metal album. On their debut album, The Oath takes the classic sounds of the late 70's and early 80's, refines them down to a pure and cohesive artistic revelry. In our age of endless abundance, endless rehashing of styles and uncertainty about where metal is headed, its great to hear a band reinvent the old style in such a glorious fashion.

Sonically, the band takes a very subconsciously retro approach, but does it in such a way that it goes beyond simply aping the sounds of the past. In a way, they resemble the modern-classical style of In Solitude, albeit relying much more on Black Sabbath, Deep Purple and Heart… instead of the aforementioned band's love for Mercyful Fate. And though this is more of a consequence of the female vocals, there is a slight resemblance to bands like SubRosa and The Wounded Kings, but with much less of an outright Doom direction to the music as a whole.

There are a few things that immediately make this album great, those fail-safe ingredients that make heavy metal…well, heavy metal: soaring vocals, dark lyrical themes and yes, AWESOME HEAVY RIFFS. Linnéa Olsson has a very direct, almost proudly straightforward guitar style. Filled with crunchy power chords that rip through each song, combined with satisfying riffs that progress in just the way your ear wants them to, you can tell she takes pride in her playing.

Johanna Sadonis certainly knows how to construct catchy and engaging melodies, much in the style of an Ozzy or Phil Anselmo (when he's with Down), with her characteristically bewitching voice. It's also hard to argue against a band with a rhythm section as strong as that of bassist Simon Bouteloup and drummer Andrew Prestidge. And with songs like "Night Child" and "Black Rainbow," there's plenty of dark atmospherics to lose yourself in on this album. For once, there's a quiet acoustic track ("In Dream") that actually fits in the context of the album and isn't just another instance of, "yea, let's put a softer song in there for no apparent reason."

Some of the lyrics are a bit cliche, or they just come off as a predictable. Usually this would cause me to roll my eyes, but on an album executed as well as The Oath, this drawback is more than forgivable. The lyrics here are meant to be functional and paint a spooky and eerie picture to carry the listener away, not teach them some new way to look at the meaning of existence. Besides, sometimes its so much fun to sing about a bunch of spooky stuff rather than try and tackle any deep philosophical subjects anyway.

Johanna's vocals, though they fit the music excellently here, could have used a bit more rasp to add some variety. There's nothing wrong with taking after Grace Slick and the Wilson sisters, but a bit of Kat Bjelland wouldn't hurt either. But this is more a matter of my own taste when it comes to vocals, and shouldn't be taken as a slight against Johanna as a singer.

There are a lot of bands out there today with lava-lamp lettering in their logos, warm production values on their albums, and countless other tropes that reach for the past, like carefully constructed nostalgia. As one would expect, some of its great, a lot of it is forgettable. But then again, there are plenty of bands out there trying oh-so-hard to make something completely "new" and "original" while churning out mind-bendingly complicated music that barely anyone can relate to. But The Oath is a very engaging band with a classic and irresistible sound, one which is identifiable as their version of that sound.

So you know what? If The Oath can teach us anything its this: it doesn't matter if what you're doing is new or old, you just need to do it well.

In this article: The Oath 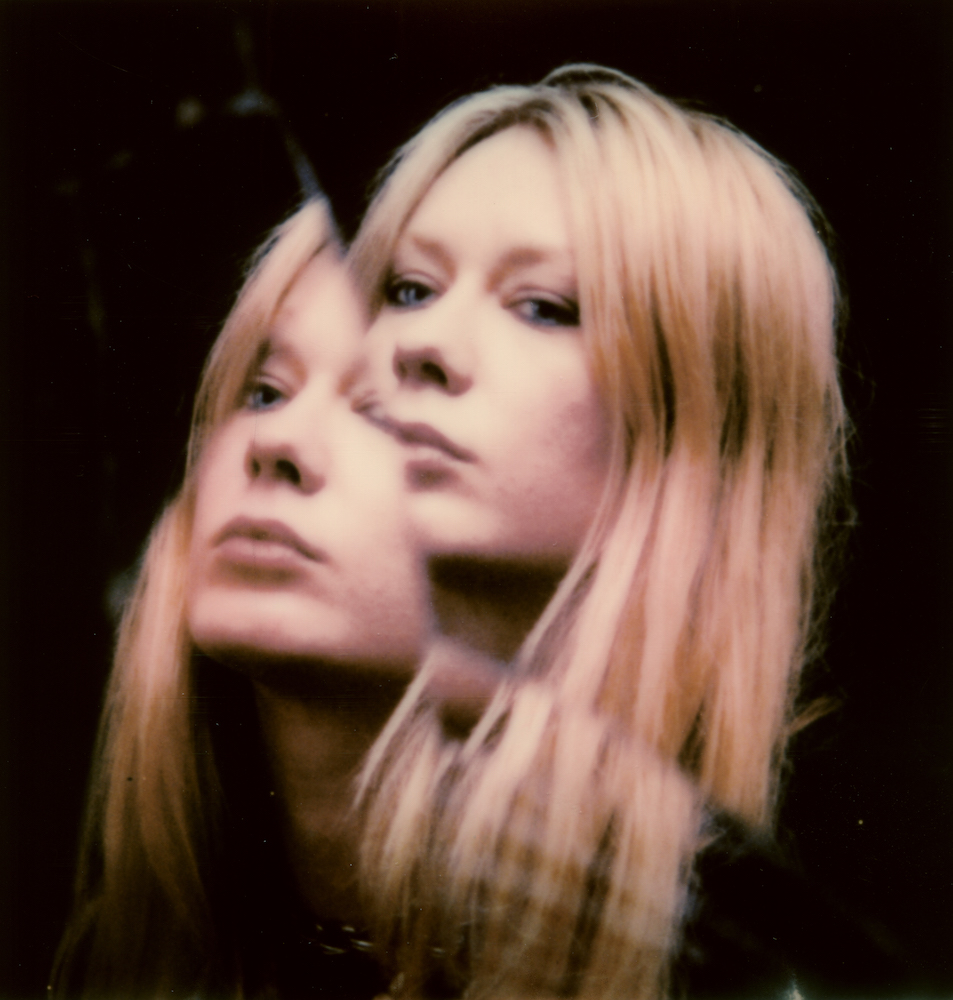 Nothing less than the grimiest distortion.

Plus a member of Saturn is in there too!