Listening to Arizona's Take Over And Destroy is almost as fun as writing about them is challenging. How do you even begin describing a band that combines black metal, death rock, psychedelia, hardcore, and classic rock into a lumbering beast of an album? Those already familiar with TOAD's previous two releases will have a rough idea of what to expect as Vacant Face further develops the band's everything-but-the-kitchen-sink approach to songwriting, but theses lunatics still have some surprises up their sleeves.

The biggest difference between Vacant Face and TOAD's older material is the marked presence of goth and death rock  in many of these new songs. The band's past two albums, particularly 2013's Endless Night, dabbled in the kind of dark and moody atmosphere that's a hallmark of both genres, but, this time around, TOAD has really embraced the trappings of these styles of music. Pete Porter's organ playing is given a much more prominent place in the mix, and the result is that the songs are occasionally imparted with a creepily seductive atmosphere that was absent in previous albums. Andrew Leemont's vocal performance has also evolved to fit this new direction. In the past, he relied exclusively on growls and bellows to deliver his lyrics, but on Vacant Face he peppers several tracks ("Terminal Burrowing" and "Battle Moon" most prominently) with a Peter Murphy-ish croon. There's even one track, "Where Seasons Lay," that's a straight forward goth rock song that wouldn't have sounded out of place at The Batcave.

Aside from the brief detours into first wave post-punk, the majority of Vacant Face stays true to the unique sonic template the band began developing on their 2011 debut Rotten Tide. If you aren't already familiar with TOAD, they write music that can most accurately be called blackened classic rock tempered with some hardcore influence. It's understandable if you furrow your brow at that description; it sounds like a massive train wreck. Somehow the band makes the formula work, though. In fact, the weirder TOAD's music becomes, the better it gets. As good as last year's Endless Night was, it was also pretty far out there musically. This album makes Endless Night sound relatively tame by comparison, and it's also better. Like Panopticon's stunning Roads to the North which came out earlier this year, Vacant Face is a combination of many disparate musical styles that shouldn't work when mashed together, but somehow do.

Vacant Face is out now. You can order a CD through the band's Big Cartel page or you can purchase the digital version on their Bandcamp site. Either way, you're only going to have to fork over ten dollars for one of the most original heavy albums of the year – possibly the decade. If you still aren't convinced, stream "Battle Moon" below. It's one of the best songs on the album, and it gives you a really good idea of what this album sounds like.

Advertisement. Scroll to continue reading.
In this article: Take Over and Destroy 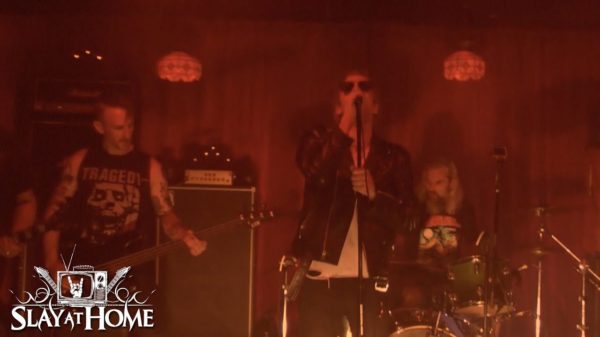 TAKE OVER AND DESTROY Full Set From SLAY AT HOME April

TAKE OVER AND DESTROY Full Set From SLAY AT HOME April powered by Dunable Guitars in support of ACLU (Donate here)Advertisement. Scroll to continue...

Take over and punch someone.

The Metal Injection SXSW party is back! 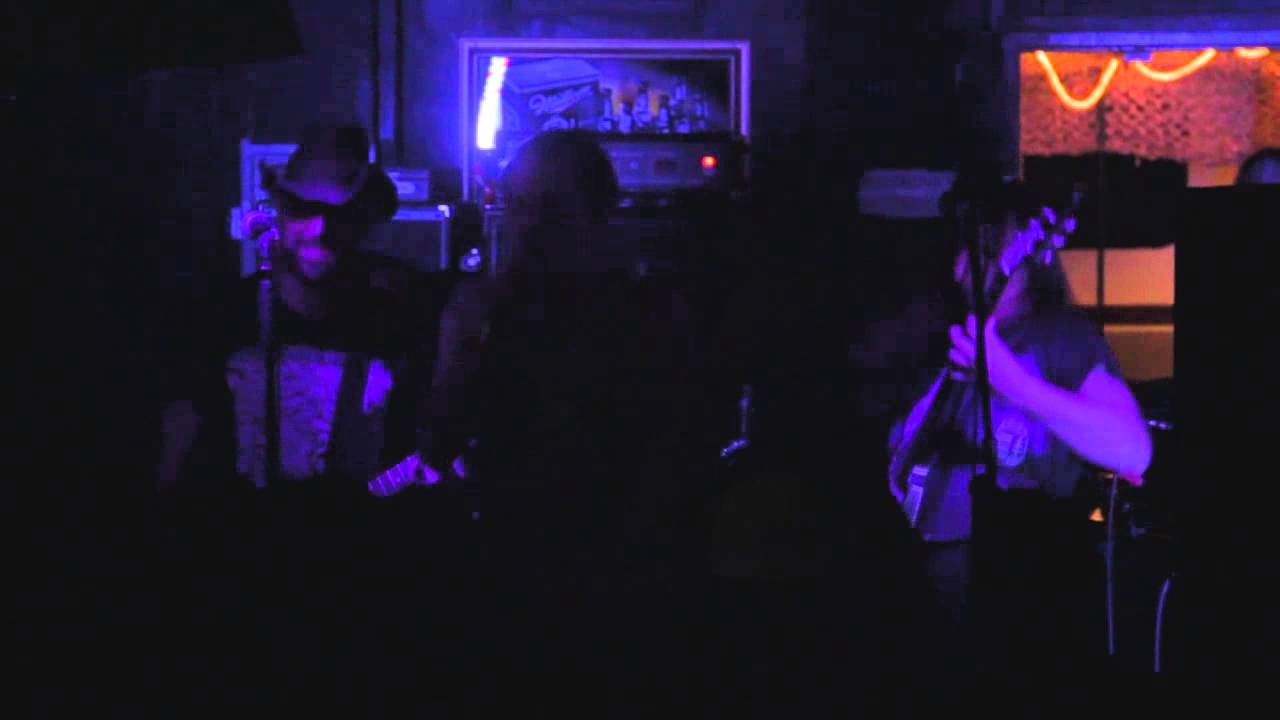